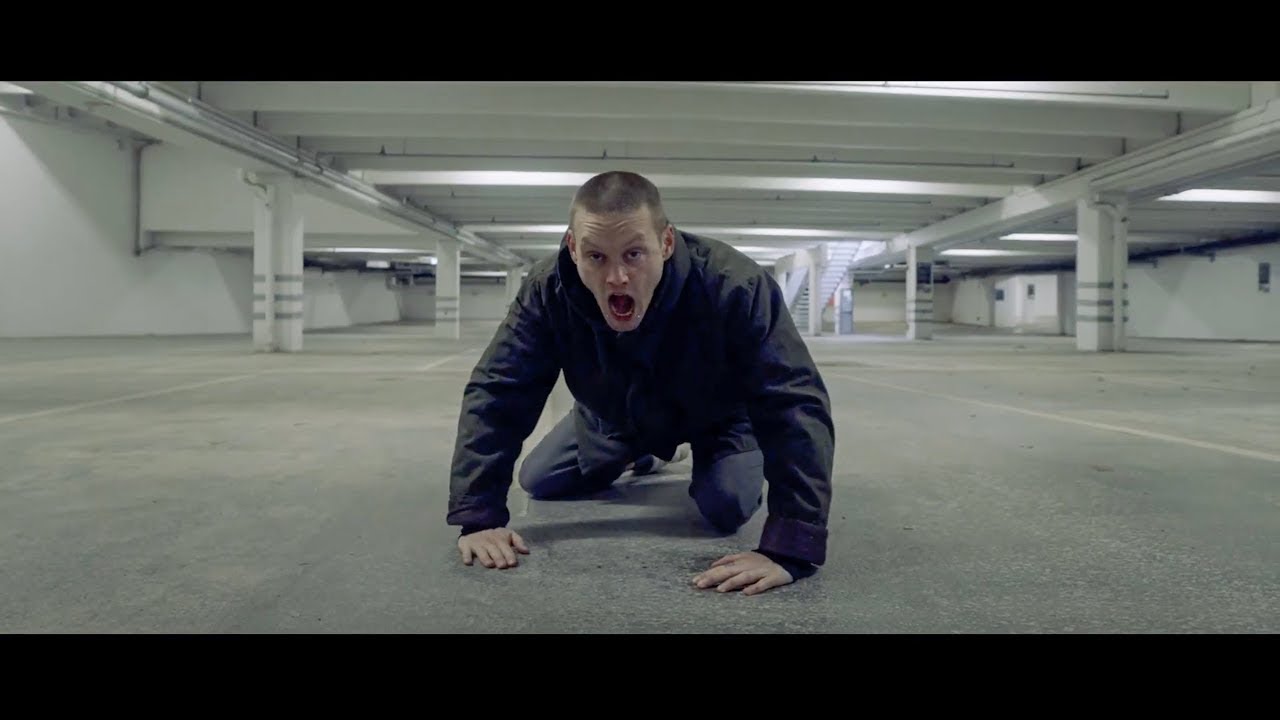 Danish progressive synthpunk band Hiraki pushes themselves to the absolute limit in their new single and music video "Wonderhunt". Seriously, the guy playing The Stumbler in this video deserves a nap and an award for going his consistently insane within 24 hours.

“Bridging music with visual elements has been a huge part of Hiraki from day one," said drummer Tim Frederiksen. "The video for 'Wonderhunt' was shot in 24 hours, all DIY, with the three of us in a packed car rushing between locations while pushing The Stumbler’s body to the max.”

"’Wonderhunt’ was the first track we composed for the album and in many ways the origin from which the other songs have emerged," added vocalist, synth player, and visual director Jon Gotlev. "It's the propulsive endeavor and repetitive impetus of elegantly stumbling through existence."