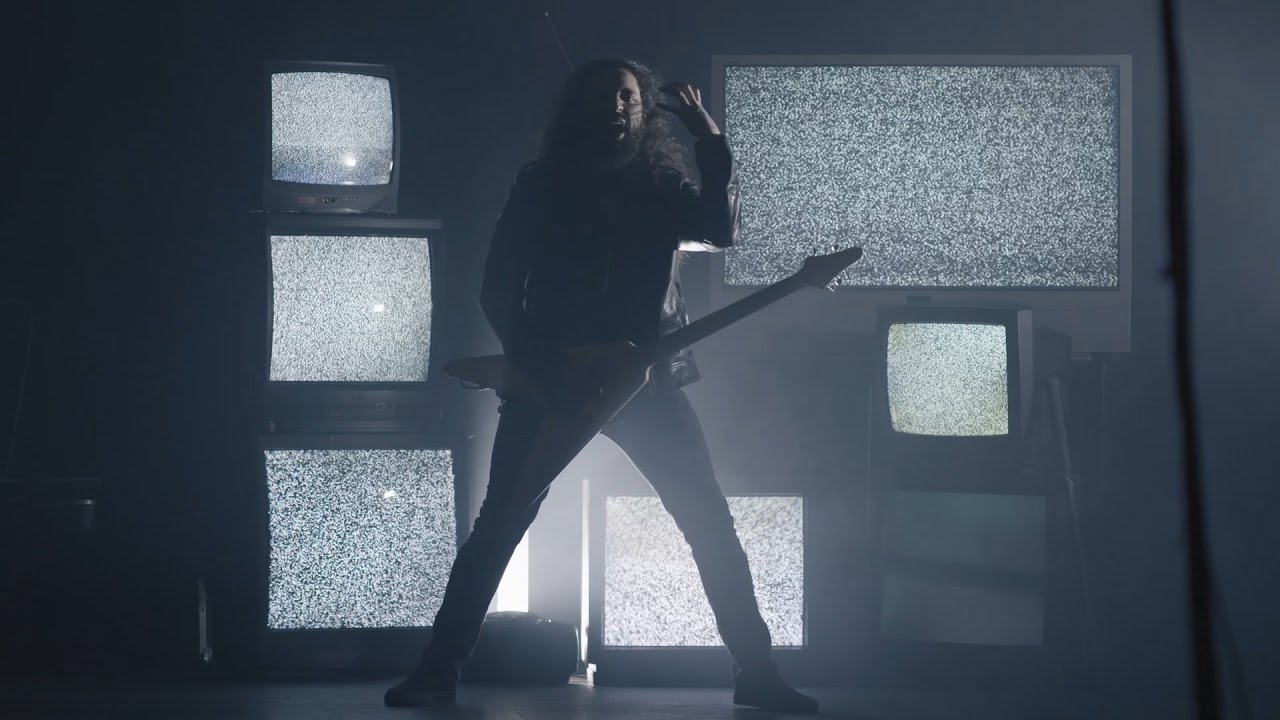 The mighty thrash metal masters in Havok are about to drop their killer new album, Conformicide, via Century Media on March 10th! The album is filled to the brim with sick riffs and quick fills. We couldn't be more stoked to premiere the release of the music video for the track "Intention To Deceive" today!

You can pre-order your copy of Havok's Conformicide right here.

In this article: HAVOK 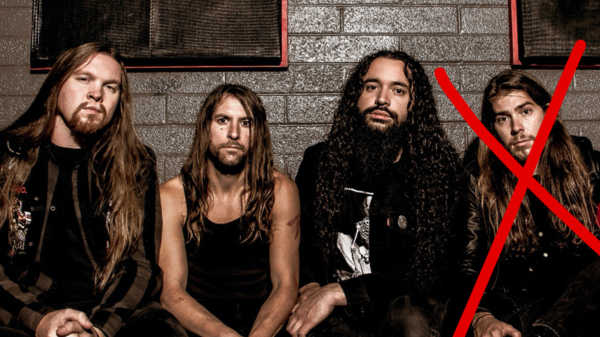 Brandon Bruce was in the band for a year. 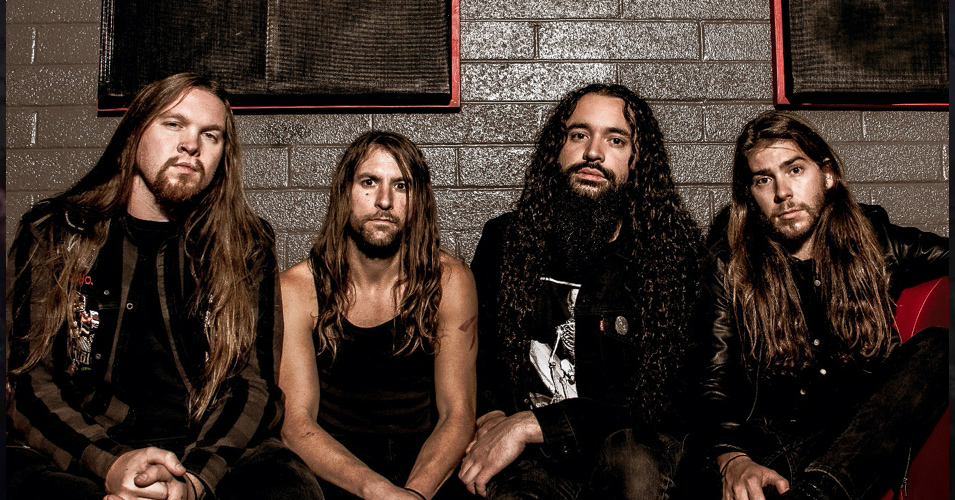 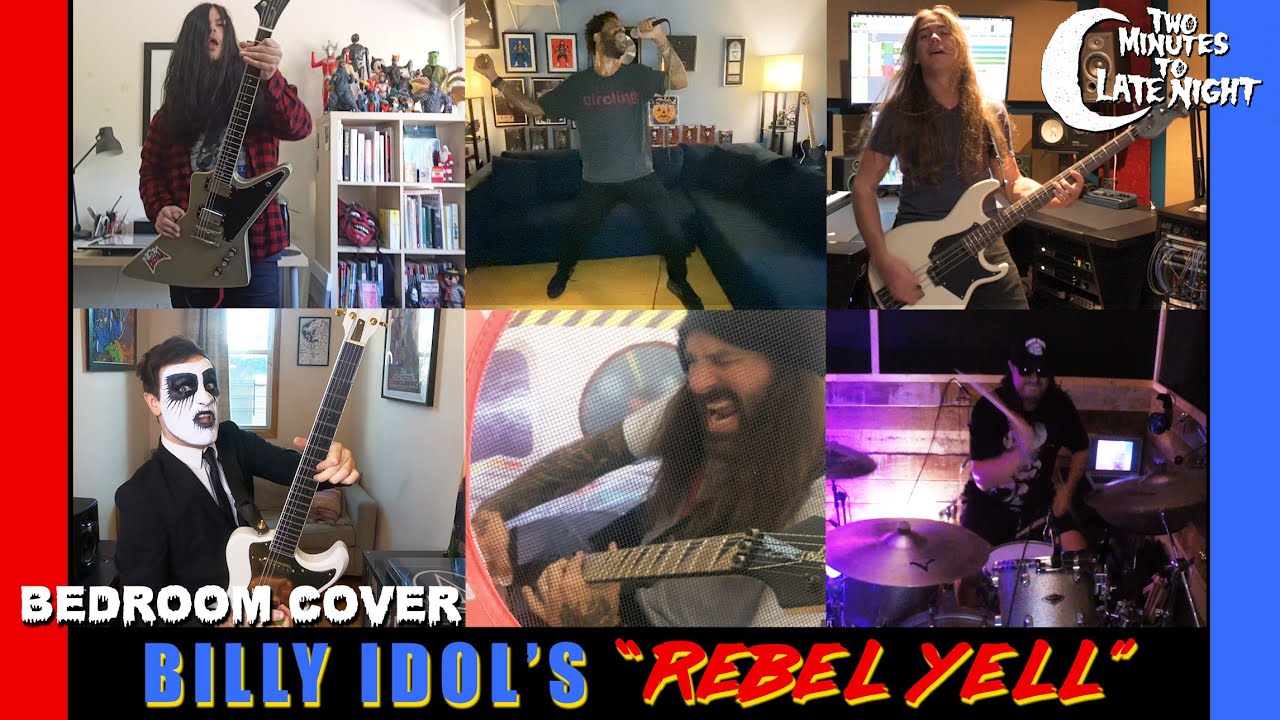 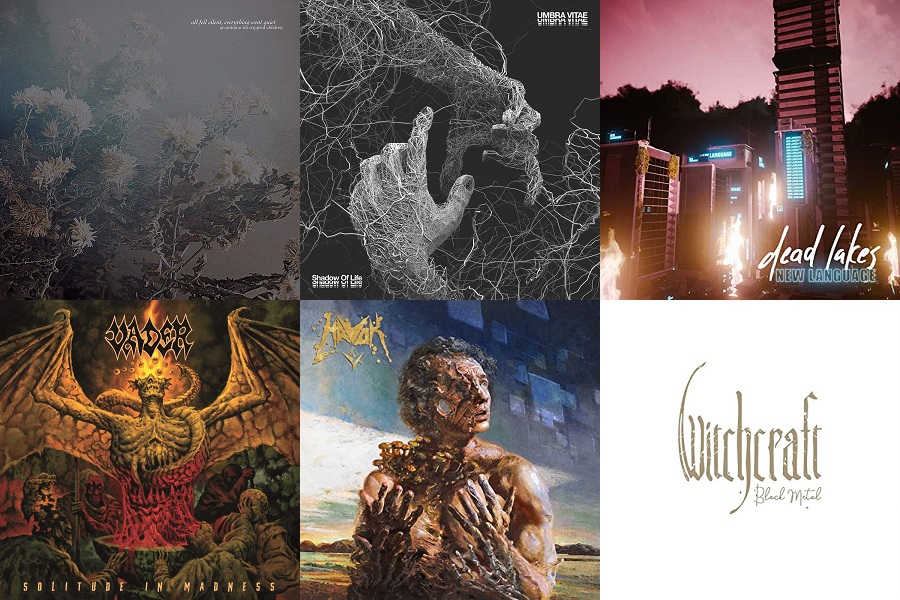 THE WEEKLY INJECTION: New Releases From HAVOK, UMBRA VITAE, and More Out Today – 5/1

This week's new heavy metal releases include some deeper cuts than normal, a death metal OG, and more! To the metals...