Godsmack's new music video "Bulletproof" is 10 minutes long, features country singer Billy Ray Cyrus, Skid Row frontman Sebastian Bach, and television personality Chris Jacobs from Overhaulin'. When the teaser was released, we were shocked at the budget of the whole thing. You don't see this too often in rock.

It's funnier than you'd expect, because I know for sure some of you are coming into this with some pretty low expectations considering the band. As for the music, it's Godsmack – it's hard rock and it's catchy.

Godsmack's new album When Legends Rise is out April 27. 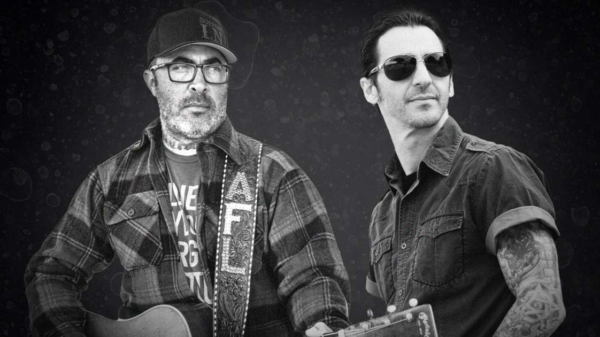 Drive-ins will never be the same again. "For the first time ever," a press release declares "Sully Erna and Aaron Lewis, two of the most acclaimed...