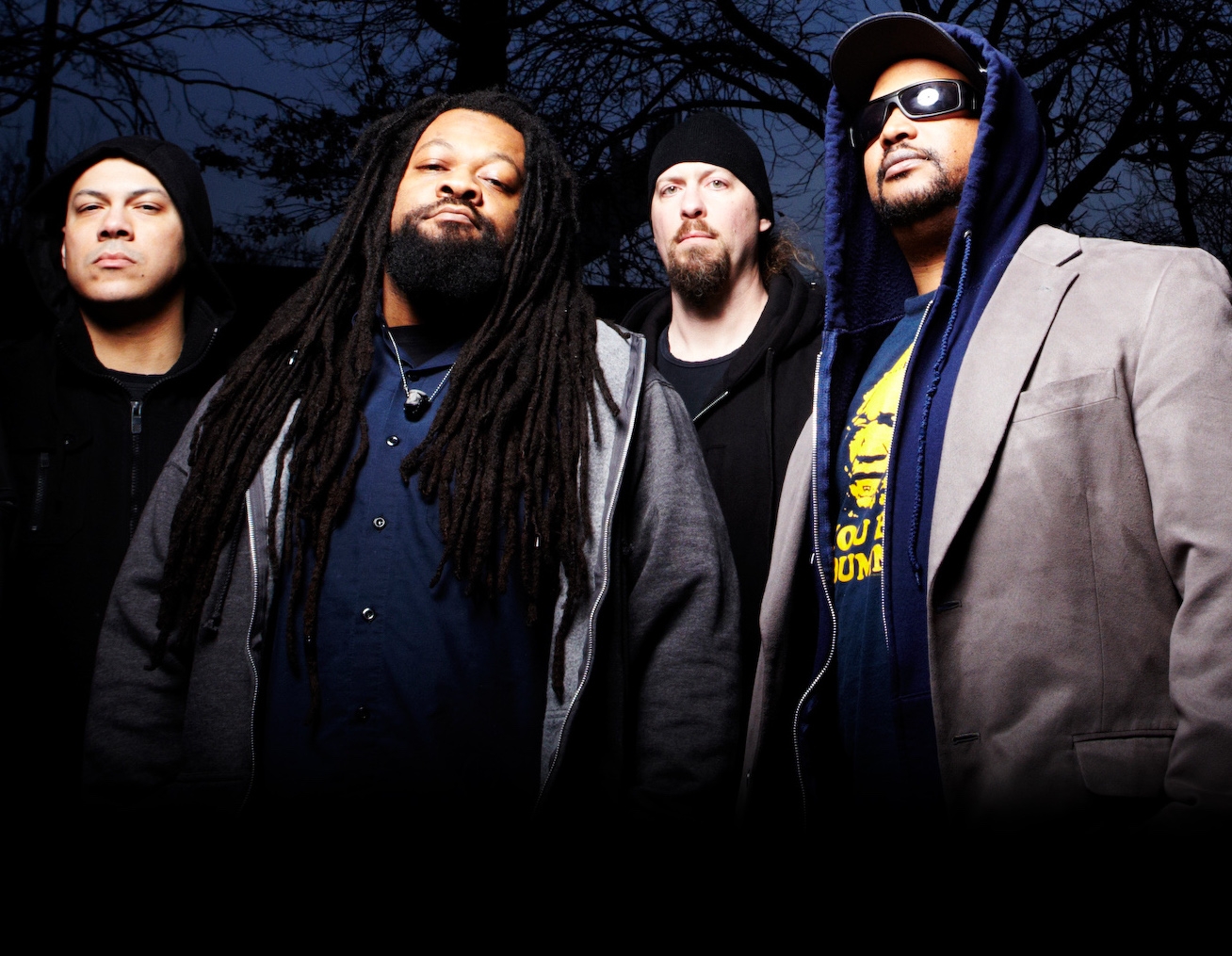 After years of fans asking for it, God Forbid played their first reunion show earlier this month at the Blue Ridge Rock Festival. The band is now streaming a recap of their experience at the festival, which can be summed up as "pretty fucking great."

"The energy and anticipation of a decade away from this band felt like an explosion on that day at Blue Ridge Rock Festival," said God Forbid in a statement. "This iteration of the band was functioning on all cylinders and hadn't felt that tight and ferocious in a long time. We are so happy we were able to capture that moment and share it with everyone who couldn't be there. Get ready. This is just the beginning of what's to come."

The Blue Ridge Rock Festival reunion show was also God Forbid's first-ever with new live guitarist Nick Hipa (Mire, Wovenwar, ex-As I Lay Dying). In the recap, Hipa said he didn't expect to be asked to join God Forbid, but was of course thrilled for the opportunity.

"Doc [Coyle] called me, and he and I catch up from time to time, so I was like 'dude what's up?' He told me that they were going to do a reunion show. I thought he was just calling me to share the news and I was like 'dude, that's so sick!' I was congratulatory and excited, and then he put a feeler out – 'what do you think about playing that show with us and being the other guitar player there with me?' [and I said] 'of course man, I would love to.'"

As for the crowd reaction, guitarist Doc Coyle said it was nothing short of electrifying. "It was probably the most enthusiastic crowd at a festival. The people that were there… I mean, we got our name chanted between every song." 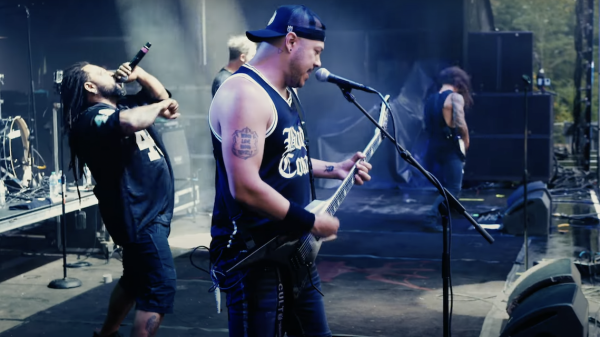 God Forbid – still bringing it as hard as ever. 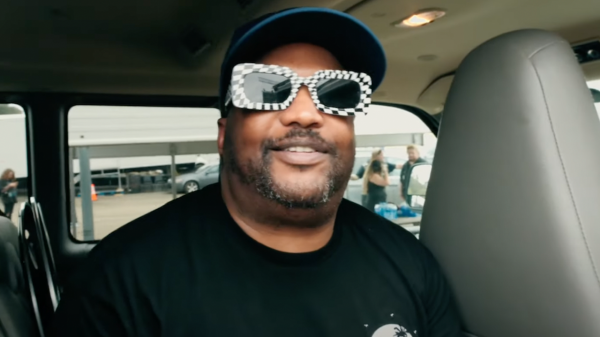 "This is it. It's not going to get any better."