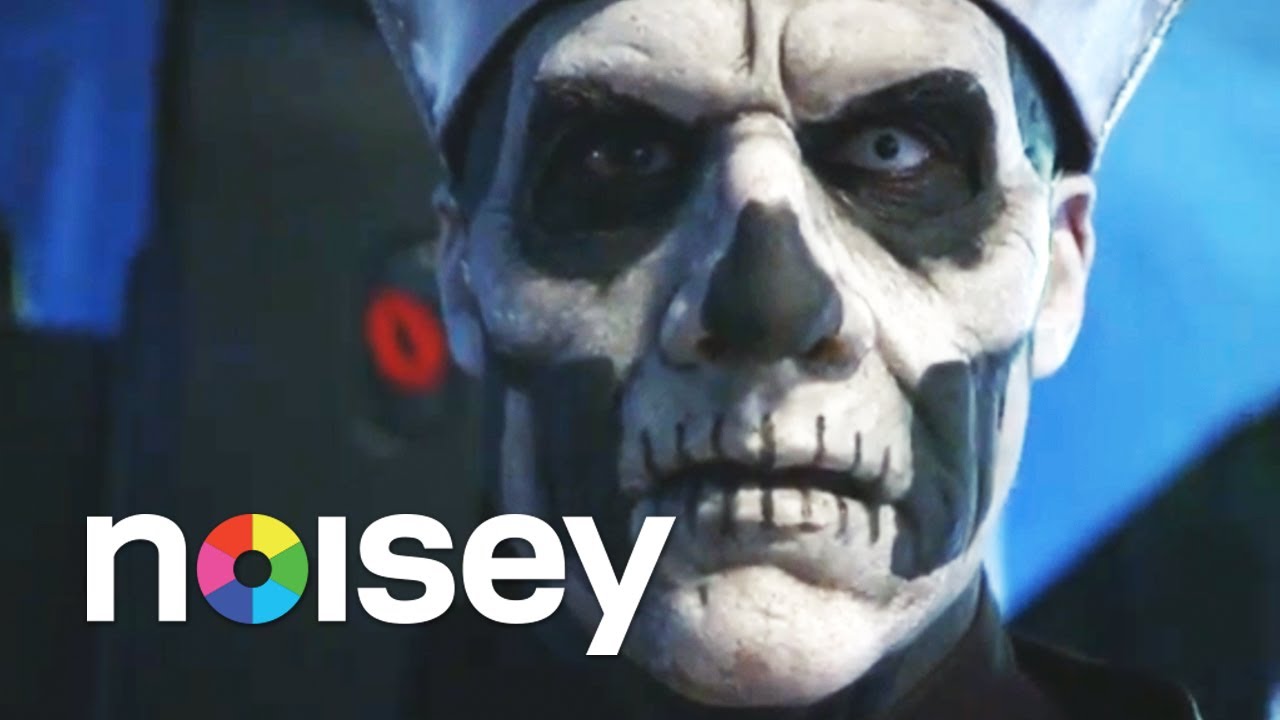 Well holy hell! Is that vocalist Papa Emeritus II of the now-legendary Ghost without his makeup on? What could this mini-series possibly be about? Make the jump and find out!

The answers to those questions are, in the order they appear above, yes and a lot of cool stuff I think. Noisey rolled out their mini-series called Papaganda (ha! Wordplay!), which appears to really chronicle the band's overall goals and let listeners into the inside of the group for pretty much the first time. A few little interesting things I noticed during this is, despite the band saying they're from Linköping, Sweden, the one Nameless Ghoul sounds pretty American… and I have my own theories of Ghost being a one-man project of Emeritus' that goes out with a mysterious live band, but that's another argument for another time. Also, who the hell does Papa's makeup? Even when he's "unmasked" here, it's still obvious he's got prosthetics on, and that's amazing. Which also works because when the band "usher in Papa III," all he's got to do is get some new prosthetics and bam! New guy. This mini-sode has me so excited for the rest of them now… damn you, Noisey!