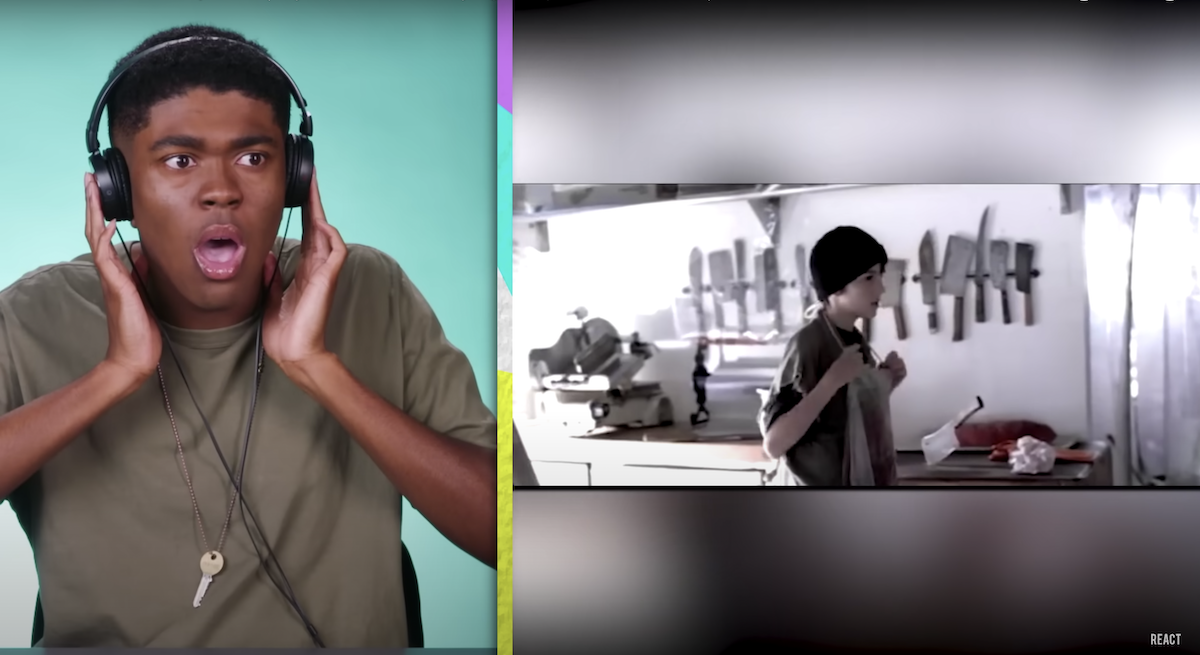 What does Gen Z think about Slipknot? Long story short, they're not exactly into it. Watch as a handful of that generation sit down with the React YouTube channel to dig into everything from "Wait And Bleed" to "The Dying Song (Time to Sing)." If anything, it'll make you feel old… and I mean, they're not wrong either. Slipknot is old enough to go out and have a beer (and rent a car) at this point, so seeing how they're viewed through the eyes of a generation that wasn't there for it all is really interesting!

Generation Z, or Gen Z or even zoomers, were born somewhere between the late '90s and early 2010s. Which means they were either born right around when Slipknot released their debut self-titled album, or in a post-Paul Gray world.