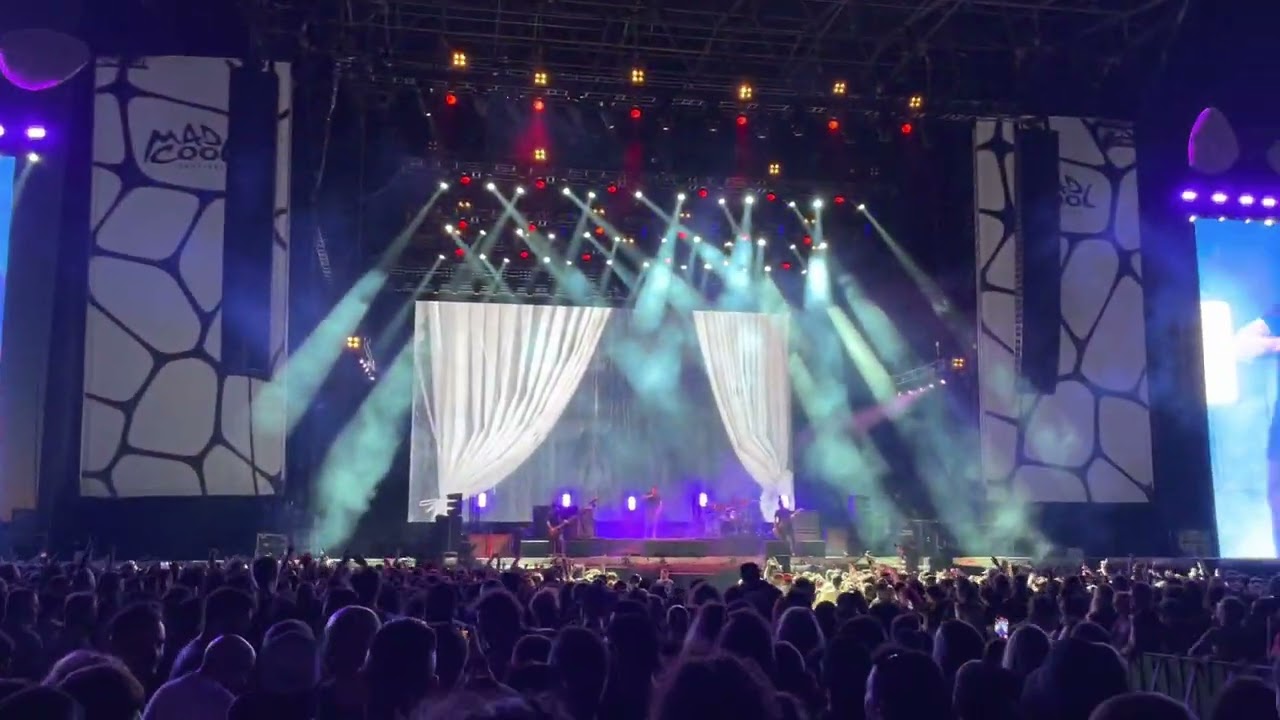 Fever 333 vocalist Jason Aalon Butler joined Deftones on stage at the Mad Cool Festival for a performance of "Headup." Butler took on Max Cavalera's vocal parts from the original track found on Deftones' 1997 album Around The Fur. "Headup" was written by both Cavalera and Deftones vocalist Chino Moreno after the death of Cavalera's stepson and Moreno's friend, Dana Wells.

Deftones is wrapping up a handful of dates in Europe without guitarist Stephen Carpenter. Carpenter announced prior to the tour that he's not ready to leave home and leave the country yet and will have guitarist Lance Jackman (Eightfourseven, Horseneck, ex-Will Haven) fill in for him. Jackman has been playing with Deftones live recently, so it wasn't too shocking of a choice.

"As much as I would love to be on the road with my brothers, playing for all of our incredible international fans, I have decided to remain playing domestically for now," said Carpenter. "With everything going on in the world, I'm just not ready to leave home and leave the country yet. I wish I can see each and every one of you, but for now, our good friend from Sacramento, Lance, will be fulfilling my duties. Although I'm watching from afar, I'll be there in spirit with my Deftones family." 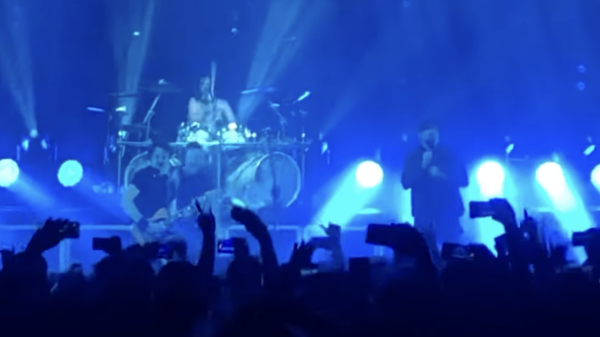