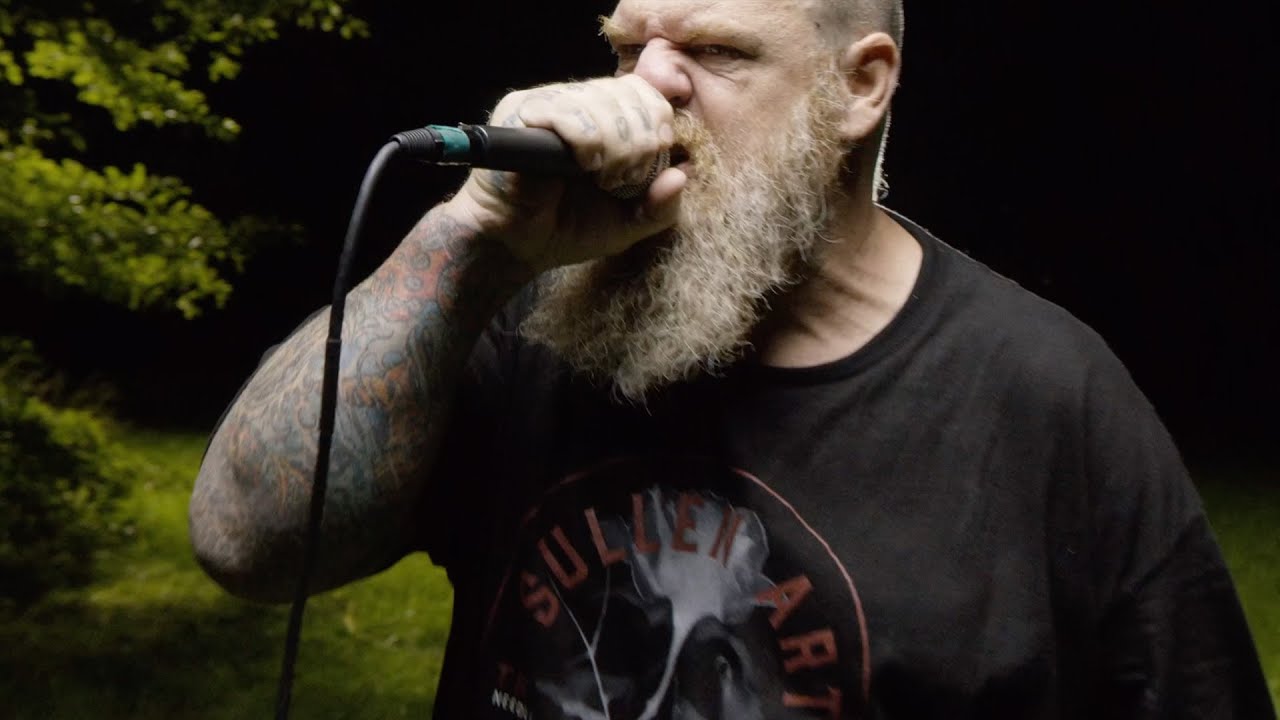 Generation Kill, the band headed up by ex-Exodus vocalist Rob Dukes, is now streaming a new single called "Into The Black" off their coming record MKUltra. Dukes said the single was inspired by the 1988 John Carpenter film They Live, which was based on a 1963 short story called Eight O'Clock in the Morning by Ray Nelson.

"The story 'Eight O'Clock In The Morning' by Ray Nelson inspired the lyrics, and I watched a doc on 'They Live' which took me down the rabbit hole of short stories and books so I took the idea and ran with it," said Dukes. "The Generation Kill boys gave me a barn burner with a really cool ending to work with. Shooting the video was good fun. We had a blast hanging together and doing this. Hunter Chapman did a killer job and the bugs and heat didn't deter us from having a blast."

In this article: GENERATION KILL 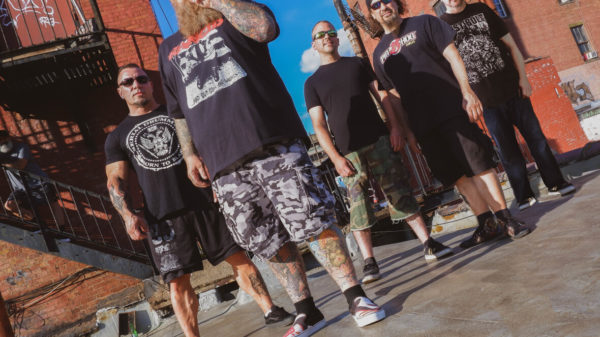 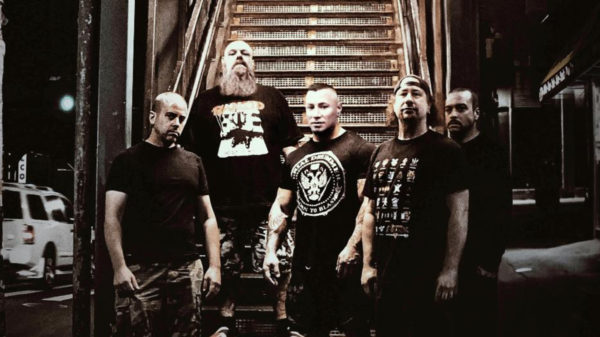 Rob Dukes is back once again.

A supergroup melding with another artist for a supergroup.