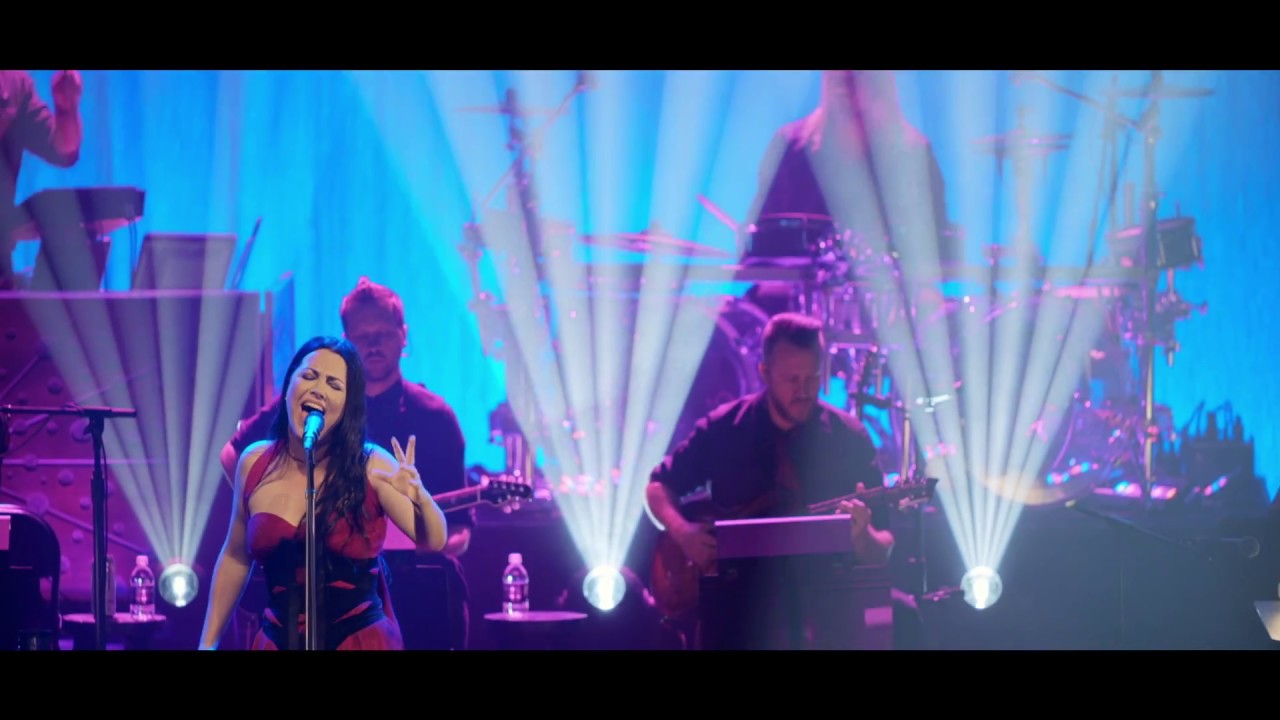 Evanescence released Synthesis in 2017, which was comprised of revised and orchestral versions of old songs plus two never-before-heard brand new songs. This year Evanescence are giving fans the live album Synthesis Live, all of which was shot and recorded on the band's supporting tour for Synthesis. You can check out Evanescence doing "Hi-Lo" above, one of the two new songs off Synthesis, with a video directed by P.R. Brown (Bullet For My Valentine, Slipknot).

Evanescence is working on their first all-new studio album right now, their first since the 2011 self-titled. Synthesis Live is out October 12. 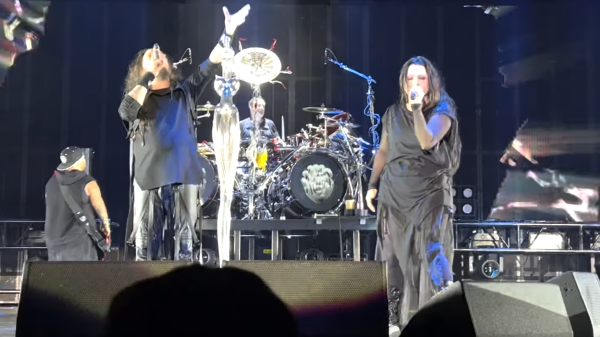