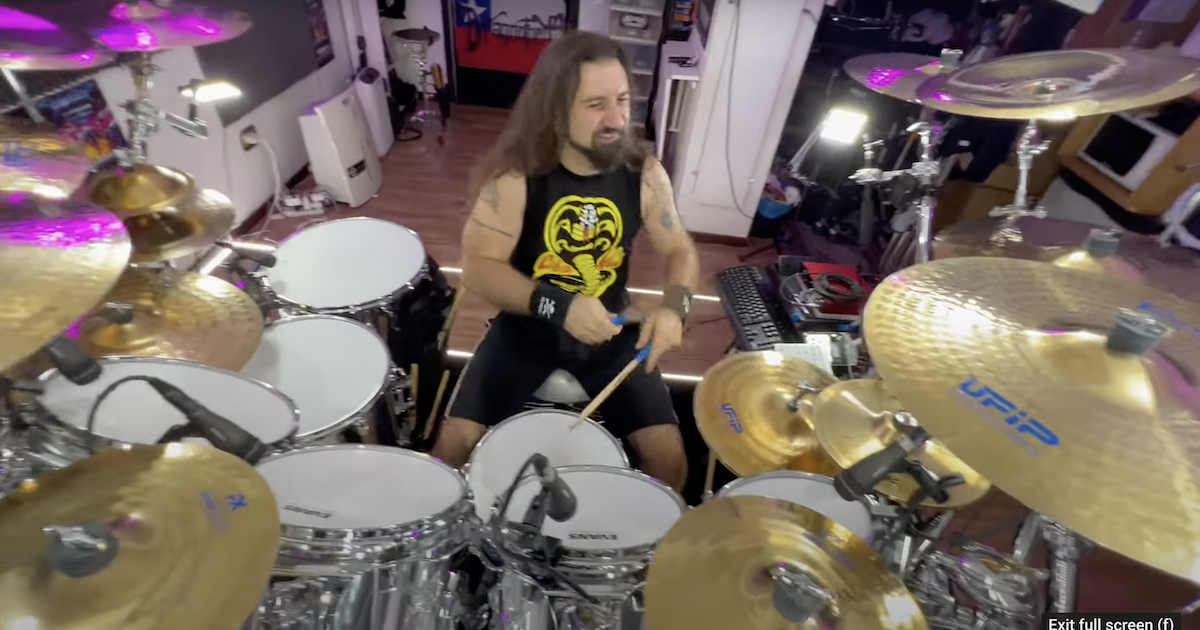 If you've seen the fifth season of Cobra Kai, then you've heard Dragonforce drummer Gee Anzalone. Anzalone has revealed he worked with composers Leo Birenberg and Zach Robinson on the closing track "Strike First," which you can check out a full performance of above.

"Thanks to Zach Robinson for the opportunity to join this new adventure!" said Anzalone. "It was great to work with him and Leo Birenberg on this new version of their classic Cobra Kai track! As a fan of the Karate Kid movies and Cobra Kai series, I feel so proud to be part of all of this!"

"I've been a fan of Dragonforce since I was 15 years old and have seen them perform live over 10 times, so it's safe to say their music has been a major influence on my work, with Cobra Kai being no exception," added Robinson.

"When I saw Gee wearing a Cobra Kai tee at Dragonforce shows this last tour, I knew I had to reach out and get him on the soundtrack. Collaborating with Gee on our extended version of 'Strike First' is a dream come true and real privilege for me and my partner Leo Birenberg. We're proud to have Gee and Dragonforce officially part of the Cobra Kai family!" 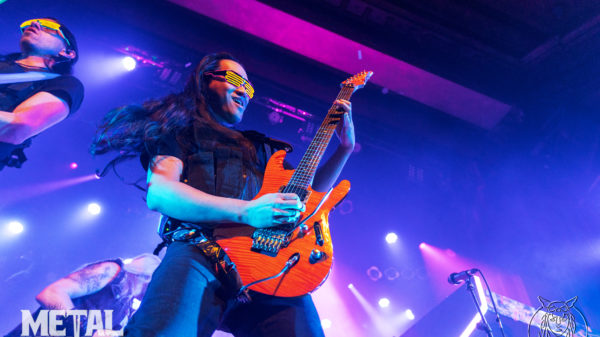 So they leaned even harder into what people were laughing at. 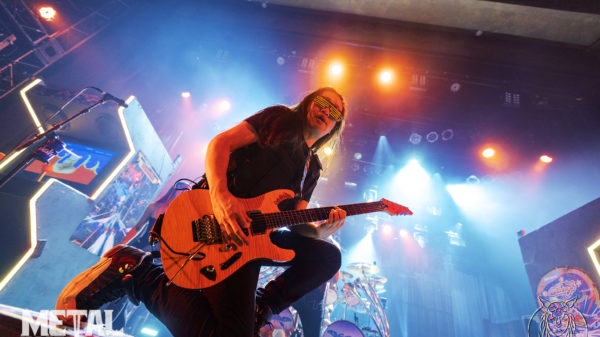 HERMAN LI Disagrees That DRAGONFORCE Has Always Sounded The Same

Noting the band's technical progress since their debut 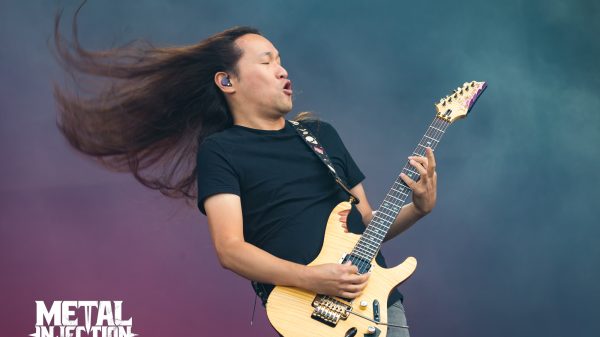 HERMAN LI On The Difficulties Of Planning A New DRAGONFORCE Album: "The Music Industry Is Changing Quickly"

"I can tell you that we are slowly working on it."