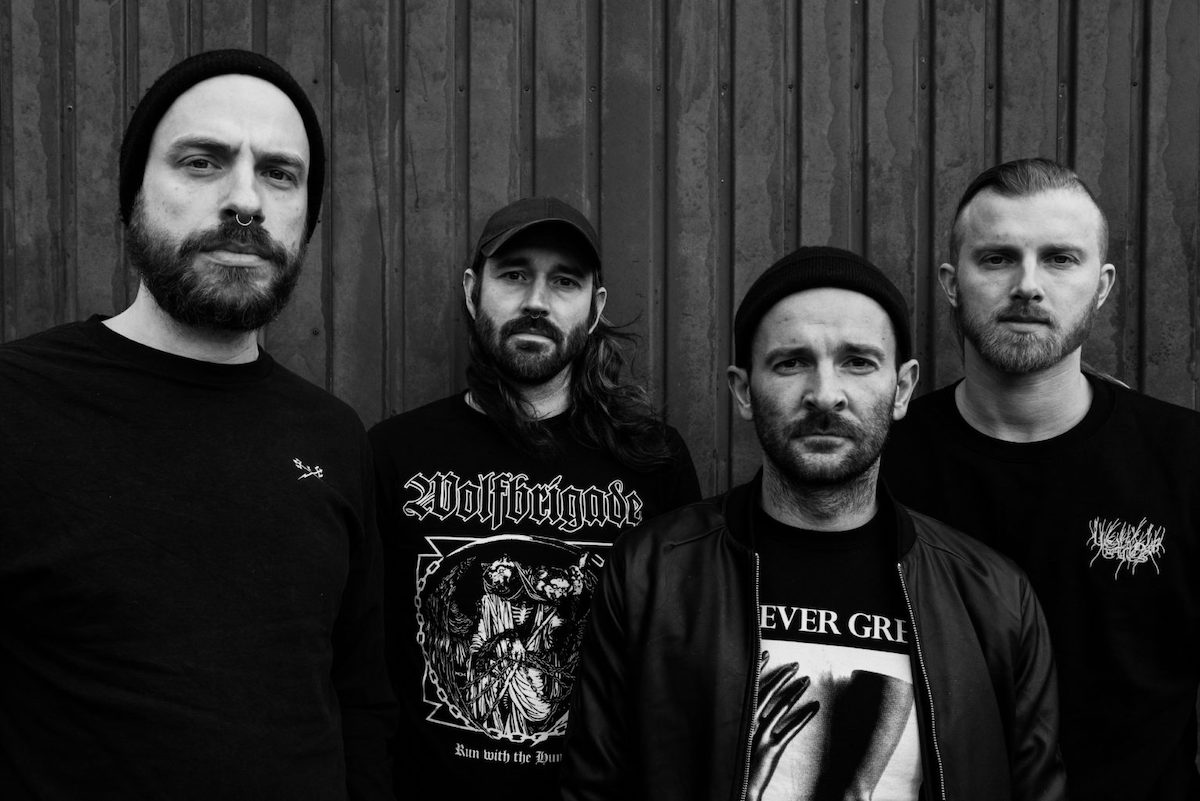 Downfall Of Gaia will release their new record Silhouettes Of Disgust on March 17 and is now streaming the first, miserable single "Bodies As Driftwood." Silhouettes Of Disgust sees the return of founding guitarist Peter Wolff, which frontman Dominik Goncalves dos Reis said made a big difference in terms of composition.

"We started in October 2021 and went into the studio in April 2022, and having Peter back – who founded Downfall Of Gaia together with Anton and I in 2008 – was the big difference this time," said Goncalves dos Reis. "For Ethic Of Radical Finitude and Atrophy I prepared all the guitars by myself – before the four of us started working on all the details – which is a much longer way of working than doing everything as a couple."

Goncalves dos Reis elaborated on the concept of "Bodies As Driftwood," painting a written picture as bleak as the video you'll see above.

"'Bodies As Driftwood' tells the story of a fictional person in a fictional big city who, under the cover of night, can finally be herself and escape the ever-increasing malaise of everyday life. Hopes and dreams quickly give way to reality and threaten to break down due to outside pressures: Unpaid bills, problems at work, no social network, loneliness, no help, total overwhelm in a constantly accelerating zeitgeist…

"But at night she feels free – no punishing glances from others, no outside pressure, no stress, no expectations, just herself in the darkness while the world sleeps. Metaphorically speaking, this person uses the darkness of the night as a protective veil. Although this person is surrounded by millions every day, she experiences absolute loneliness on a daily basis."

Pre-orders for Silhouettes Of Disgust are available here.

In this article: downfall of gaia 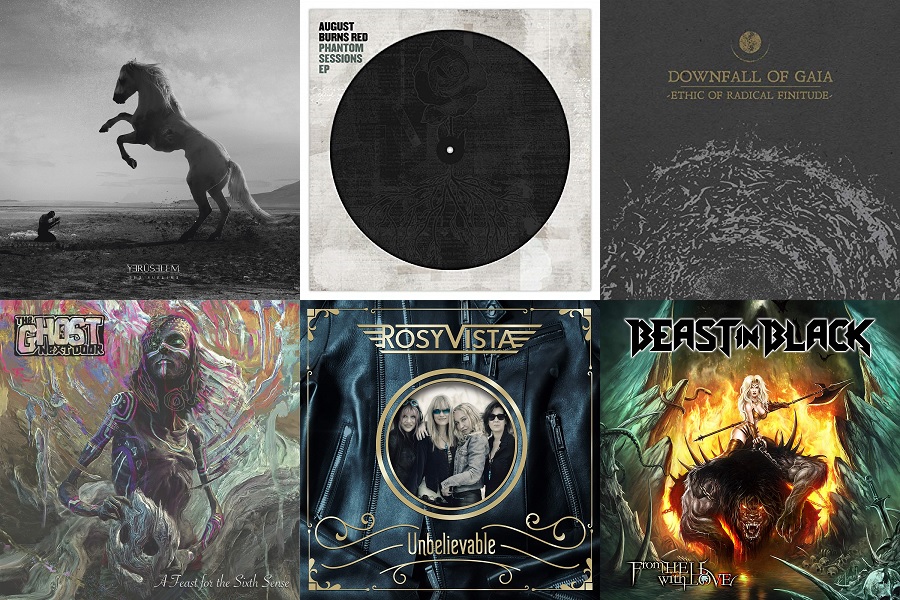 THE WEEKLY INJECTION: New Releases From DOWNFALL OF GAIA, AUGUST BURNS RED, and More Out Today – 2/8

This edition includes bleakness, epicness, stuff that made my cat bored, and more! To the metals...