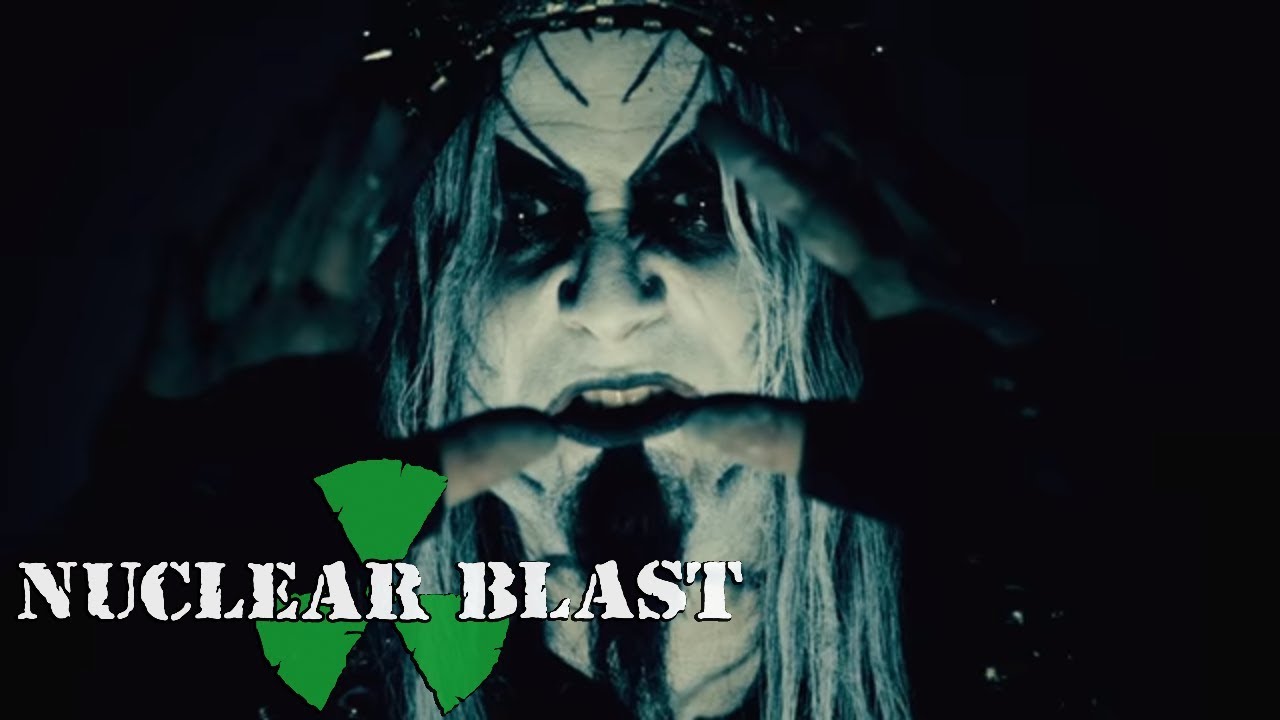 Dimmu Borgir's first new single this year, "Interdimensional Summit" got a mixed reaction because of its implementation of more folky elements to the music.

Well if you were disappointed by the first track, the band's second single, “Council of Wolves and Snakes,” seems like more of a return to form for the band, with string sections and epic choruses, and a pretty awesome music video.

Dimmu Borgir will release their new album, Eonian, on May 4th via Nuclear Blast. Eonian follows a philosophical concept, dealing with the illusion of time:

“Time, when not approaching it from the construct we’re used to can’t be defined and thus it is illusory”, explains guitarist Silenoz. “There’s only an ‘eternal now’, which the album title is already hinting at. When we travel between the worlds seen and unseen, the perception of time ceases to exist, it has no function. Our energy is our torch and our compass when we make rifts and pierce through the veil – when we go beyond.”

Vocalist Shagrath adds: “Eonian represents the illusion of time, everything that is and always has been. For us, it also marks the 25th anniversary of DIMMU BORGIR and the album itself is a tribute to our own history and the Norwegian black metal history.”