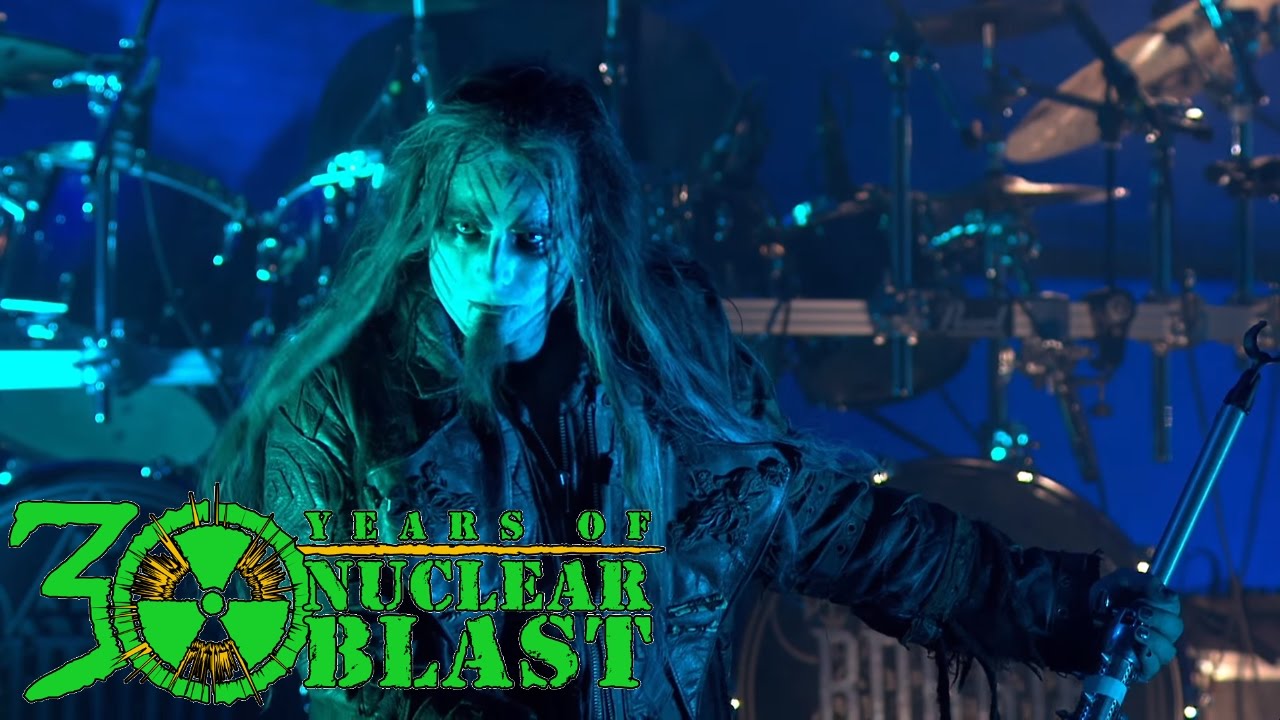 Dimmu Borgir will be releasing its live album Forces Of The Northern Night on April 28, which is the band's Wacken 2012 performance with the Norwegian Radio Orchestra and Schola Cantorum Choir. The band has now shared footage of its performance of "Progenies Of The Great Apocalypse" from the show, which is arguably the band's "big hit" in its career, and it's awesome.