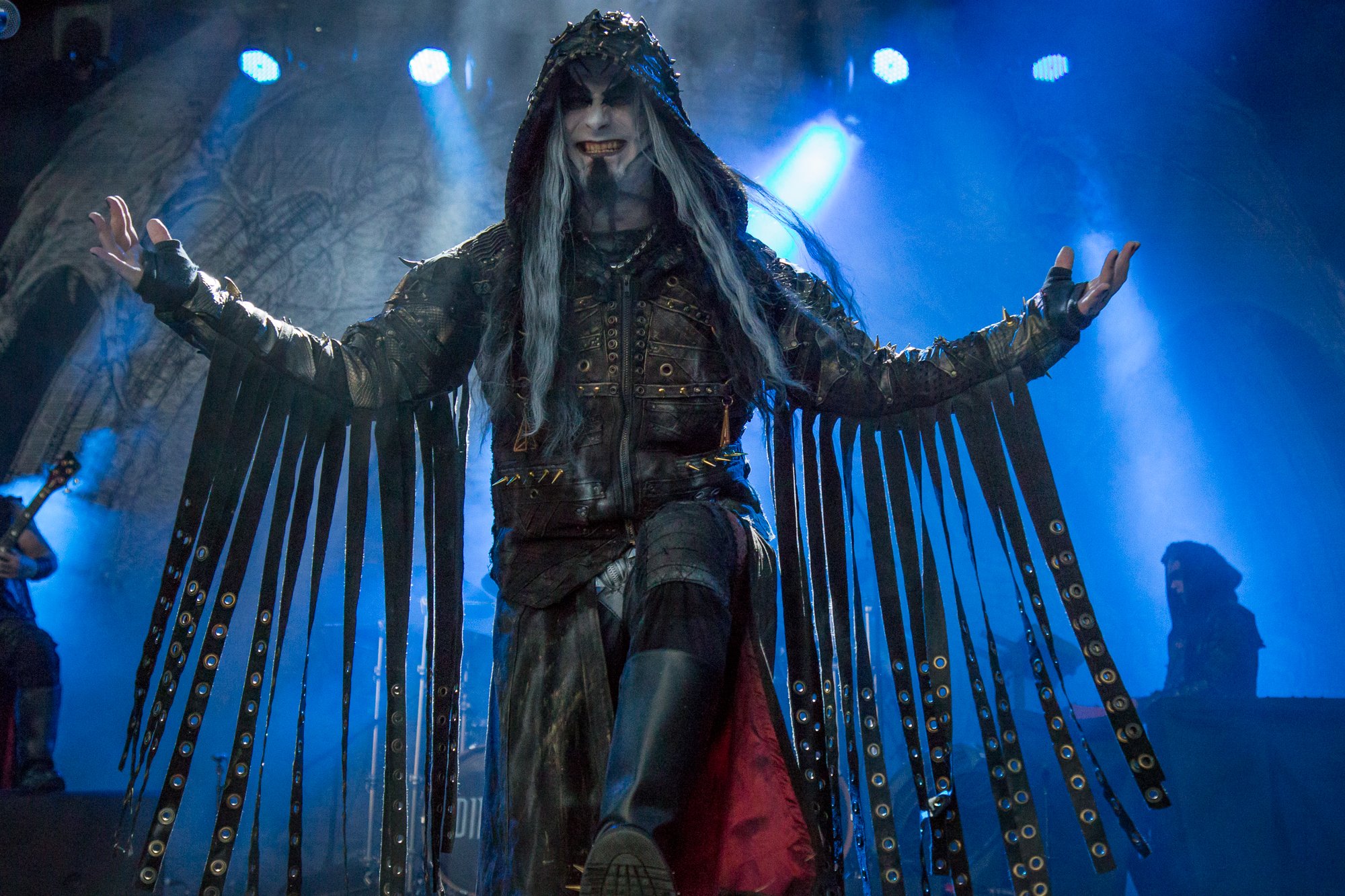 Dimmu Borgir is now streaming their performance of "Progenies Of The Great Apocalypse" from their coming live album Northern Forces Over Wacken. The album is due out on vinyl on July 29, and is a reissue of the band's original 2017 live album Forces of the Northern Night recorded live at Wacken. Pre-orders are available here.

Interestingly, Silenoz added the band is taking a less orchestral and more stripped-down approach to their sound this time around. "It's obviously always strange to talk about it that early in the songwriting process, but I feel like it might be a little more stripped down. And that's probably not saying too much, because we have so much of everything. But I feel like we're looking at maybe toning it down a little bit, especially on the orchestral side. So people shouldn't be too surprised if they get a bit more stripped-down version of Dimmu on the next album."