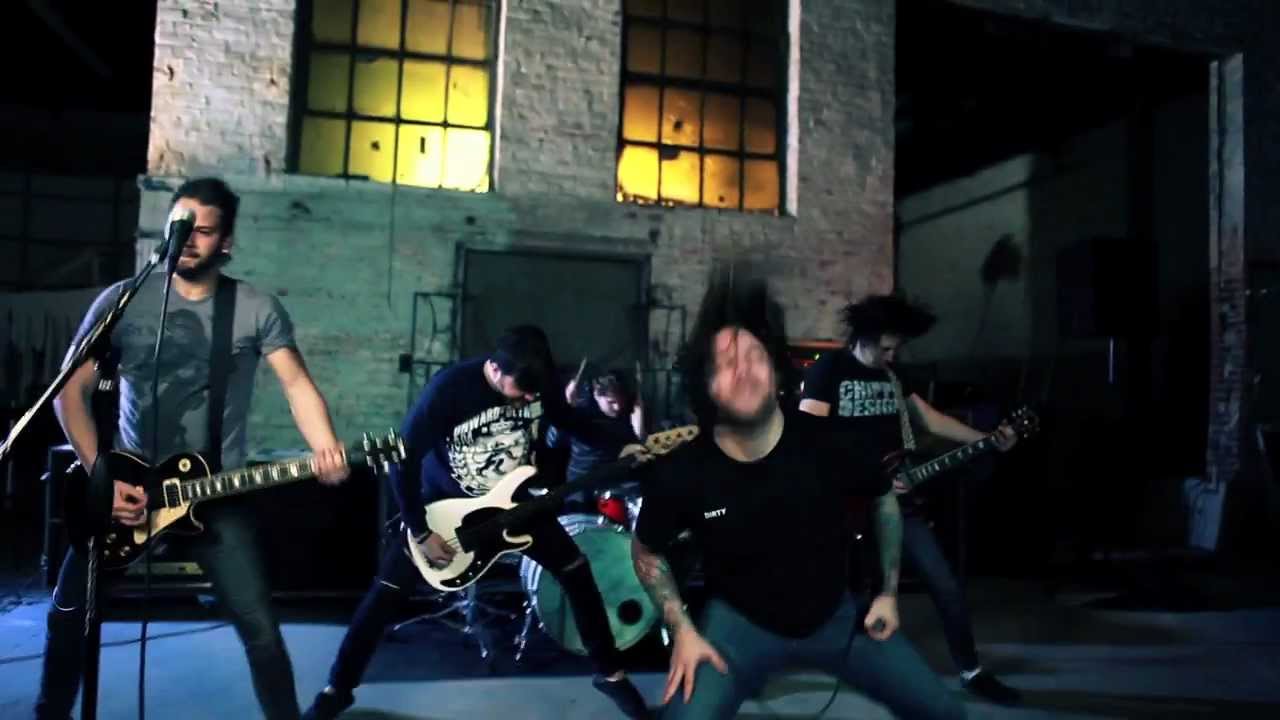 Deception Of A Ghost are excited to announce their new music video for the song "These Voices" off their debut full length album "Speak Up, You're Not Alone." The song has been a MAJOR hit at their live shows and currently available on The Orphan Killer Soundtrack. Behind the camera is director Scott Hansen, responsible for recent videos for A Day To Remember, Alesana, Memphis May Fire, I See Stars, and many more. The video was filmed this week in Washington, DC and showcases the band in their most comfortable habitat… PERFORMING.

The band's guitarist and singer Buddy Dameron checked in to say, "Words can't really put into perspective the detail and intensity that went into shooting the video for "These Voices". Working along with Scott Hansen was an unreal experience, from shots taken hanging upside down in an old elevator shaft to rocking the song on the set ad nauseum, it was intense and you guys are gonna love how this turns out!"

Deception Of A Ghost has recently been on the road with This Or The Apocalypse (Good Fight), Affiance (Bullet Tooth), Texas In July (Equal Vision), In Fear And Faith (Rise), Iwrestledabearonce (Century Media) and many more. More info on the band's Facebook page.

In this article: deception of a ghost, these voices