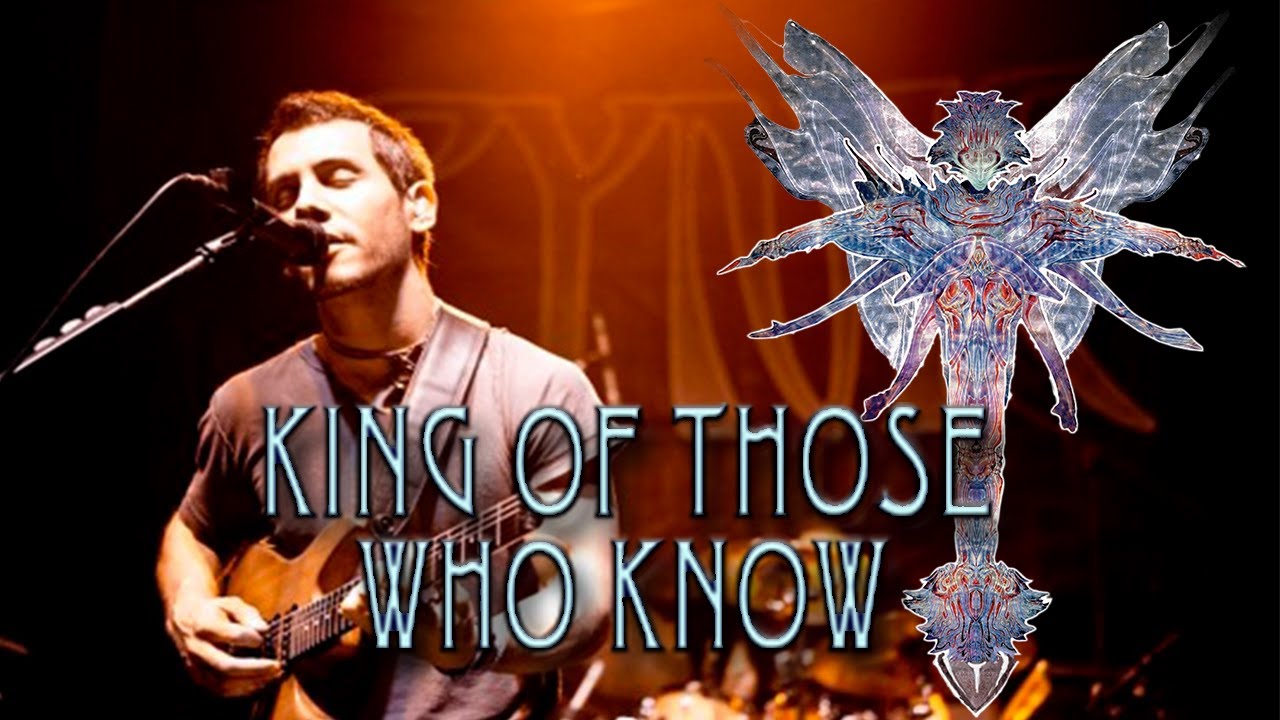 Cynic is now streaming their performance of "King Of Those Who Know" from their performance in Mexico City at the EYESCREAM METAL FEST II 2010. The festival was one of many stops on Cynic's Traced In Air tour that year, which was the band's first new album in 15 years after Focus in 1993. The footage of "King Of Those Who Know" was lost until recently, when producer and animation director Gabriel Raso sent the recovered footage to the band. The video is dedicated to the memory of drummer, Sean Reinert, who passed away in 2020.

"I'm grateful to be sharing this rare moment from our concert history with you," said frontman Paul Masvidal. "Cynic was a fluid and supercharged band at this point after many tours for Traced in Air, so it's a real gift to revisit this show again. It also touches my heart to see the great, Sean Reinert doing what he did best. Hugs to the friends and colleagues who helped make this night happen, and thank you Mexico for a memorable evening, you guys rule!"