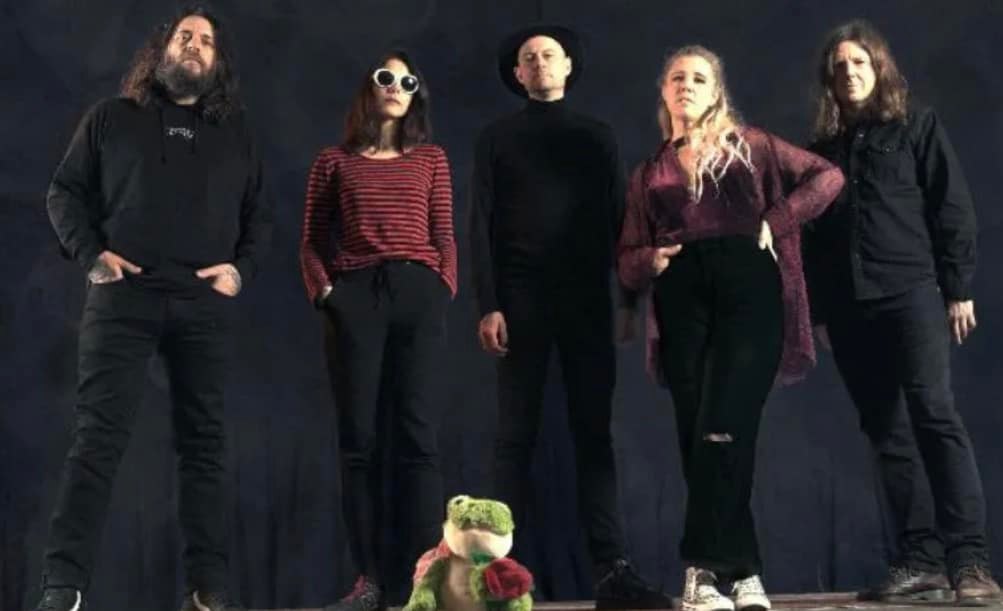 Crippled Black Phoenix has announced their new record Banefyre for September 9. The band is now streaming their new single "Blackout 77," which tells the tale of the New York City blackout during the chaotic summer of 1977. The single comes alongside a music video directed by Guilherme Henriques.

"A story of when, just for a night, the underclass, the downtrodden, the subjugated and outcast, all exploded in a rage when the power in New York City went down," said Crippled Black Phoenix mastermind Justin Greaves. "The tension of years of oppression and abuse was released. For one night the freaks made themselves known and fired arrows to the sky. 'Blackout 77' is one part of our Banefyre, The Musical Journey. Fitting with the other tales and laments giving light to life's outcasts, the freaks, the different. Who's laughing now?"

Banefyre is available for pre-order here. Crippled Black Phoenix will also hit he road with Impure Wilhelmina and Møl this August.