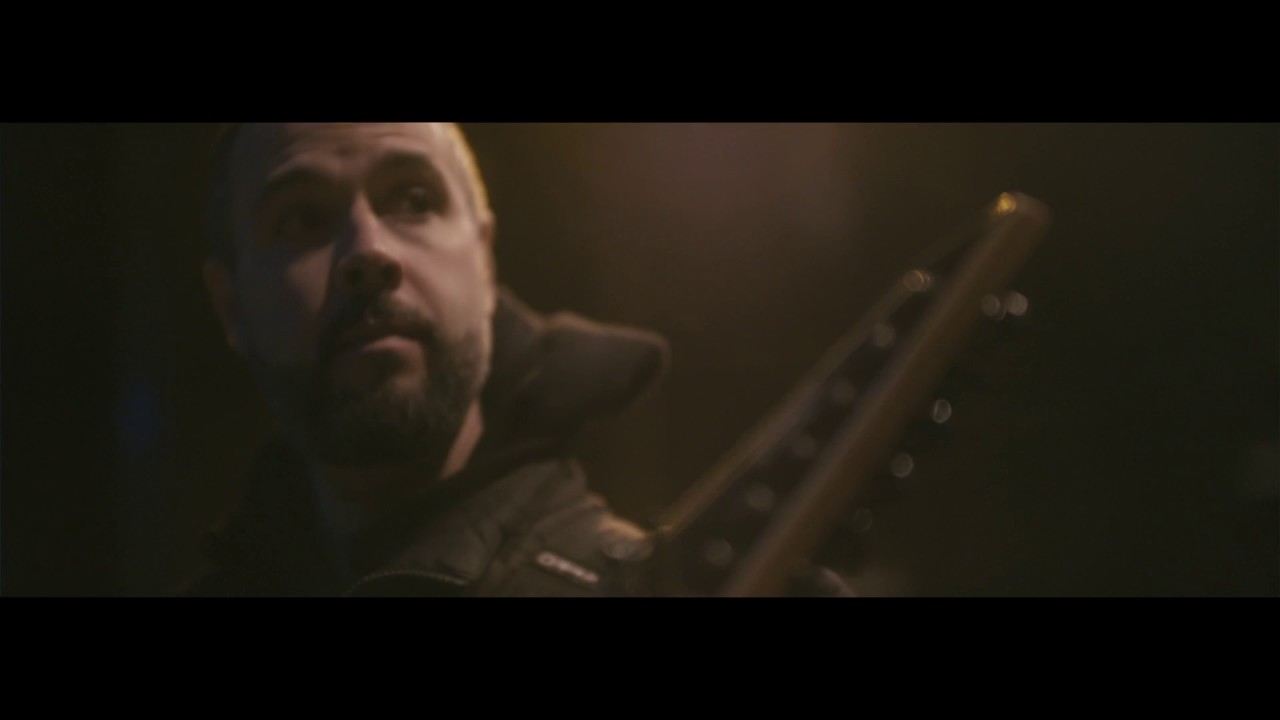 Down Again is the new documentary that takes a look at how mental illness and artistry are connected. The documentary will be released on October 10 and will partially feature Chimaira frontman Mark Hunter, whose 2003 song the documentary is named after.

Hunter details his contribution to the documentary below.

“I was a bit apprehensive [to do this documentary] at first. Not because I am unwilling to share my story, but more so because there are thousands of people infinitely more interesting than me. And worse off than me. But in the end, I am thankful to have been a part of this short documentary. It captured an extremely critical moment in time. The rekindling of friendships with my former bandmates was one of the most significant healing moments of my entire life.”

“It’s unfortunate to note the past couple of years have been tough on the music community. We lost a lot of talented people to their struggles with depression. I hope the viewers of our film will take away a story of healing and feel the impact of dealing with mental health issues head-on.”

“This is not a story about Chimaira, although fans of the band will be excited to see familiar faces and hear some of their favorite songs. The audience will get a glimpse into my personality and how I use art to better deal with the harder moments of life.”

“Everything just started falling apart when some of the guys left and it started a domino effect. Once one person leaves it starts the ideas in other people’s heads, ‘Oh, I can get out, too!’ Before that, it almost felt like we were in this sealed contract that was unbreakable. I tried to keep the band together and start again with a different lineup but I felt like a fish out of water.

I was in my mid-30s and making $1,000 on a tour. That doesn’t do a lot to help someone with a depressive personality. I love the craft and the passion but I felt like I reached every mountain and now I was avalanching down and while I was doing it I was going to come home bankrupt.”

Check out more information about the documentary here. 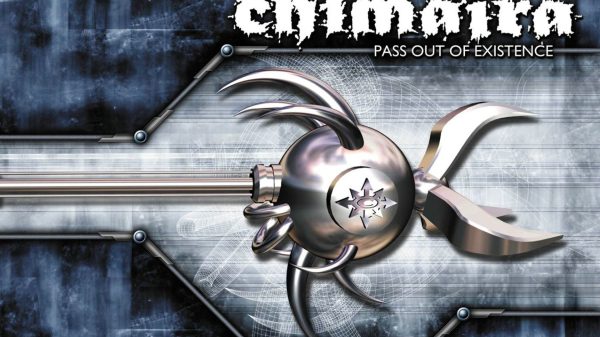