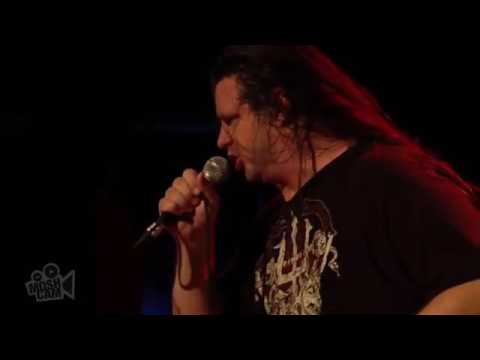 I feel like it's been a while since Andy Rehfeldt did Radio Disney versions of death metal songs, like jams from Deicide or Suffocation or even Cannibal Corpse's "Hammer Smashed Face." Now he's back with a new one, and it's "Evisceration Plague" from the totally Mickey Mouse friendly pop group Cannibal Corpse! I can't believe these guys aren't doing more touring shows around Disney's Hollywood Studios or something, you know?

I mean, they're doing Summer Slaughter, but that sounds scary.