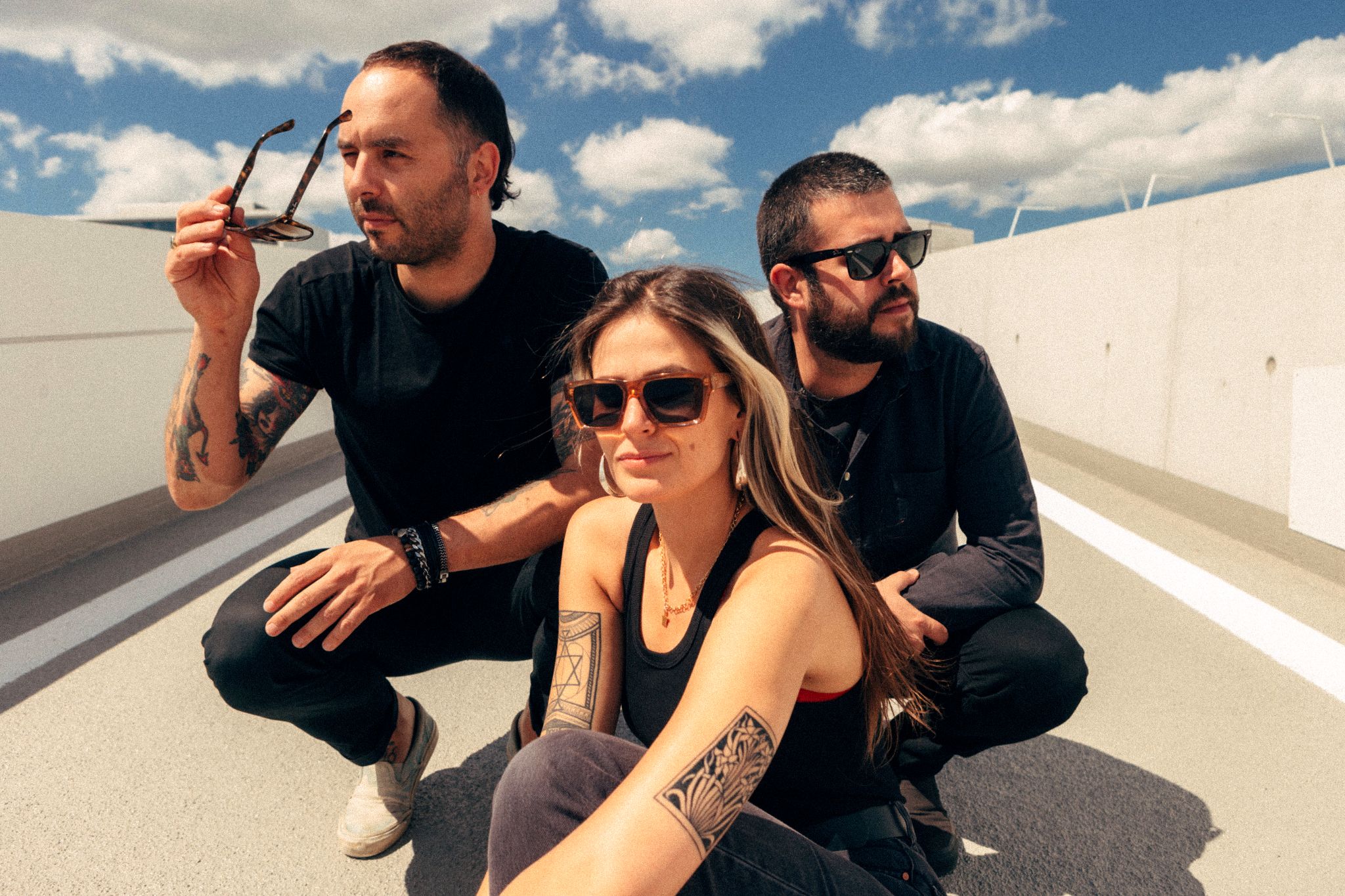 Belgian trio Brutus is back with a new record called Unison Life due out October 21, and a brand new song "Liar" streaming right now. Much like what we've heard from Brutus in the past, "Liar" has plenty of straightforward energy with more hooks than a tackle box, all while retaining a certain amount of overarching atmosphere. There really isn't anyone that can do Brutus quite like Brutus.

The "Liar" video was filmed in Morocco and acts as a bridge between the band's previous album Nest and coming album Unison Life. "I wanted every song to feel like the last song we'll ever write," said vocalist Stefanie Mannaerts explains. "It killed me inside because it's almost an impossibly high standard, but that was my personal goal for this album. It was a two-year quest of trying to do better."

In this article: Brutus 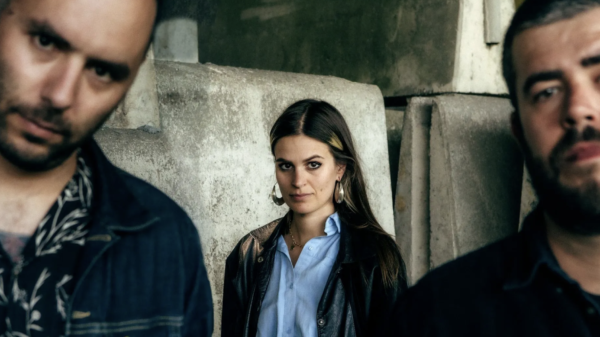 Brutus is back and as atmospheric as ever. 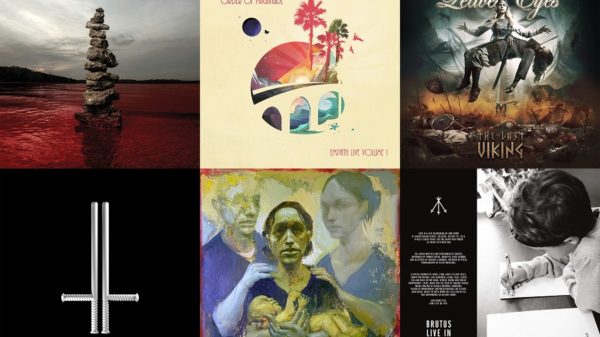 THE WEEKLY INJECTION: New Releases From DEVIN TOWNSEND, PALLBEARER and More Out Today – 10/23