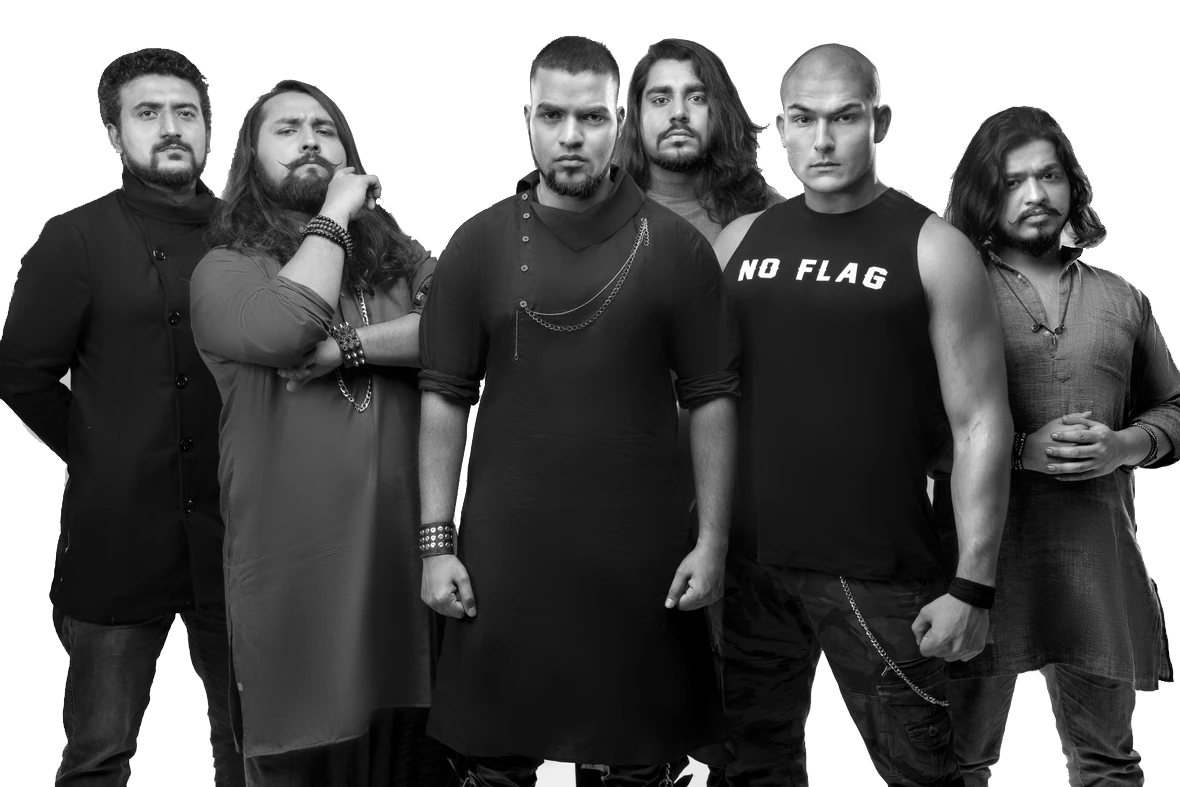 "It's been a while since our last song, so we wanted to come back heavy with 'Gaddaar!' It's a song that's aimed at a complete separation of religion and politics across the world. Everyone deserves equal rights and equal treatment at the hands of their governments no matter who and how they worship. We've seen the use of religious and divisive politics globally in recent years and it needs to be spoken about.

It's the first single we're releasing in the build up to the album because musically speaking you'll hear something familiar, but there's also enough to hint at the evolution of our sound. That'll become evident across the release of the next couple of singles and the album itself. We gave the album everything we had and can't wait to unleash it all."

Pre-orders are available here and here in Europe.

In this article: Bloodywood 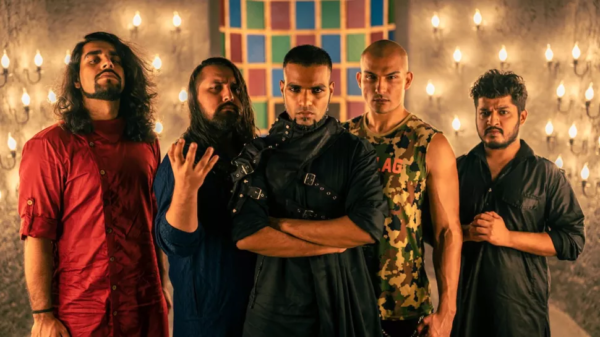 The Nine Inch Naans tour, they're calling it.

Metal with the dhol and tumbi? Awesome. 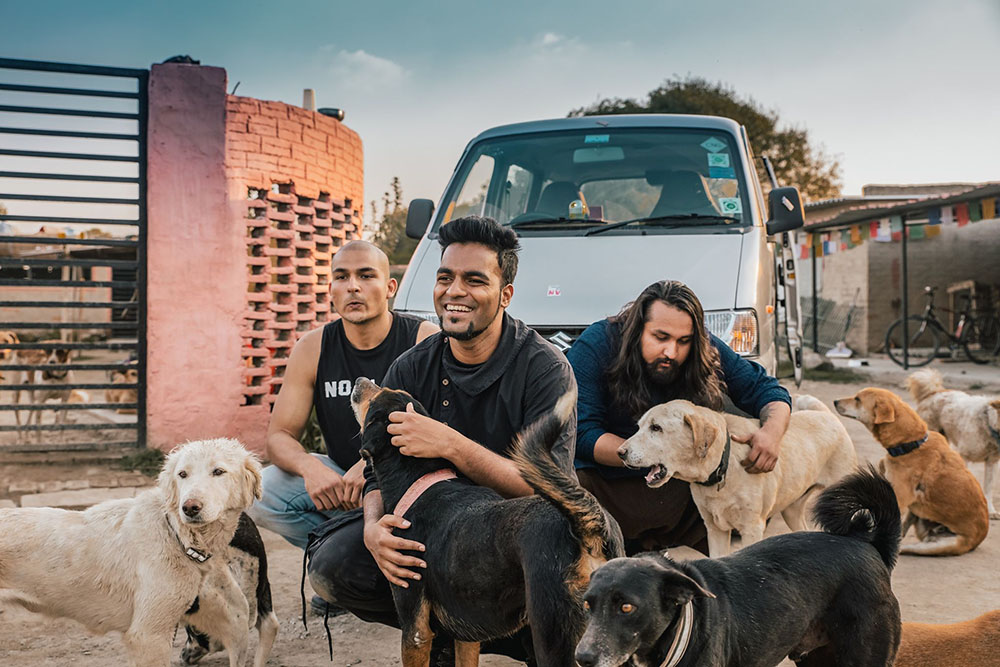 BLOODYWOOD Donates Ambulance To Animal Rescue, Unleash New Song "Yaad" That Gives Us All The Feels

Bloodywood, a metal band from New Delhi India, that mixes their traditional, cultural music with metal, makes us feel more than we probably want... 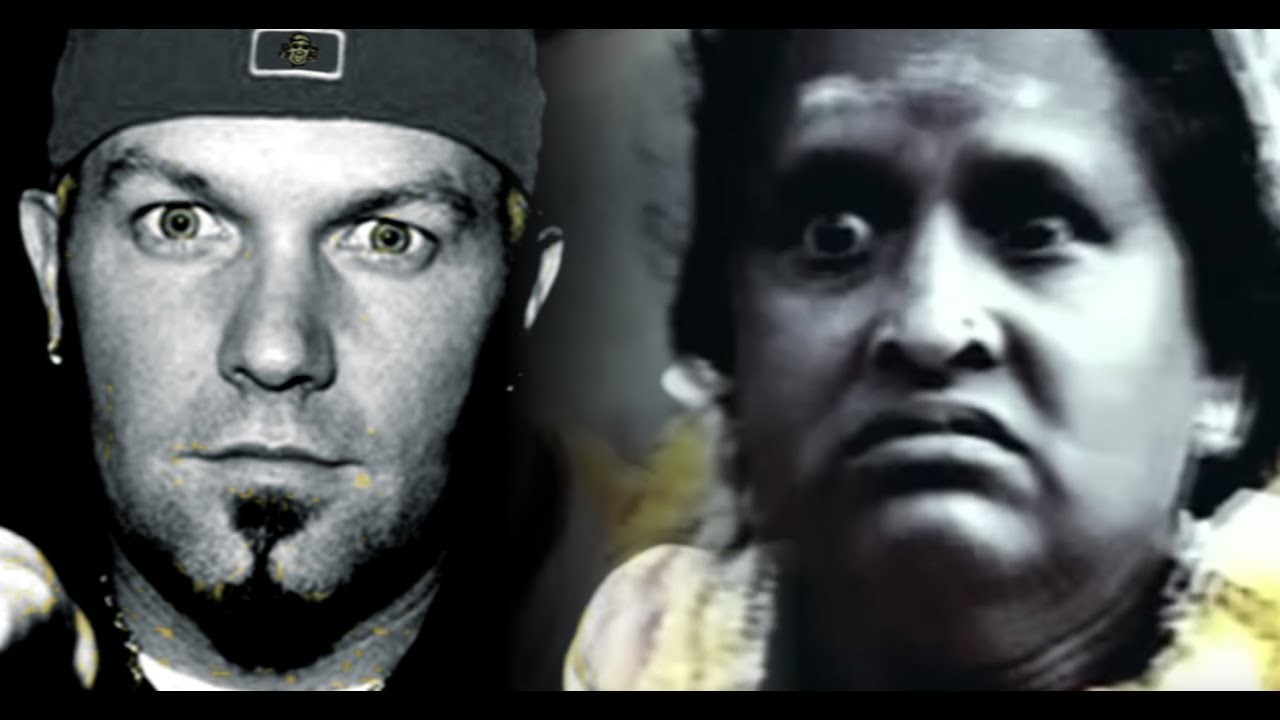 Seriously, what the hell.