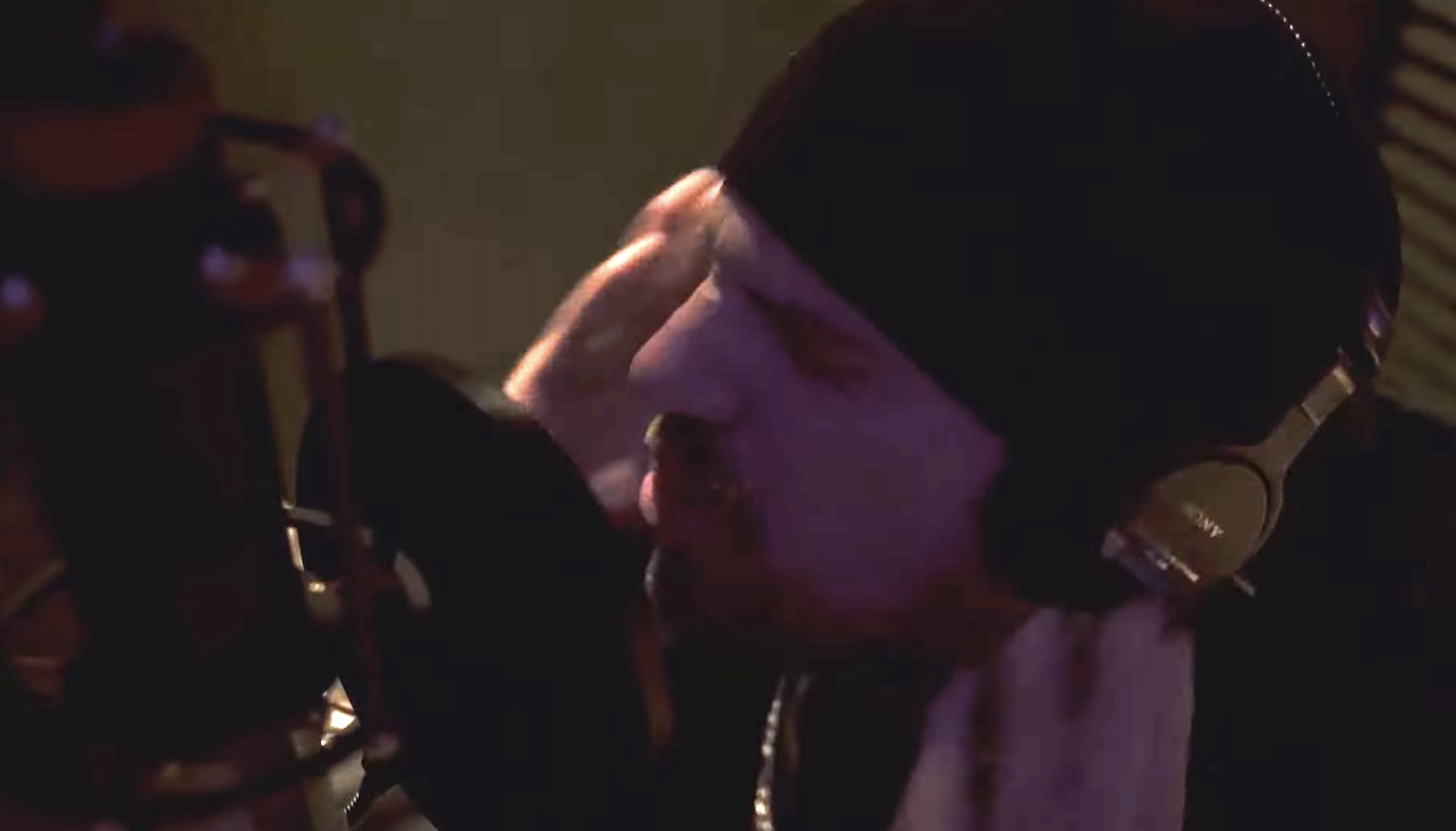 Bad Wolves revealed earlier this week that their new vocalist is former The Acacia Strain guitarist and renowned singer-songwriter Daniel “DL” Laskiewicz. Today, the band released a behind-the-scenes featurette with the band members talking about how DL came to join the band and why they ended up choosing him.

At the very end of the video, you hear a small snippet of his voice on what I assume is the band's next single. Bad Wolves also announced the title of their next album will be Dear Monsters.

What do you think of DL's singing voice?

Bad Wolves fans were shocked to learn back in January that vocalist Tommy Vext was leaving the band.

In a Facebook live video back in February, Bad Wolves members Doc Coyle and John Boecklin offered their own public comments on the future of the band. Metal Injection has transcribed their video.

In this article: Bad Wolves