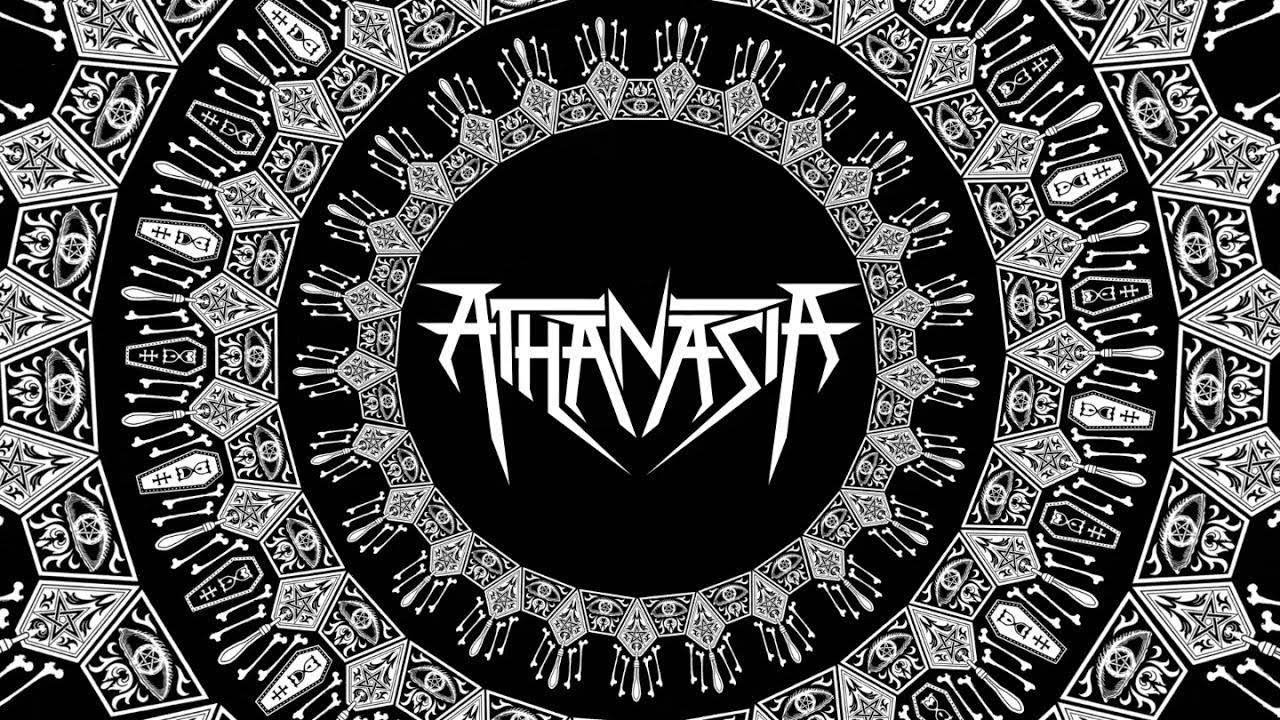 The band's debut is heavy, dark and pretty melodic, but that seems a given as guitarist Caleb Bingham was an early member of Five Finger Death Punch.

According to a press release, Bingham was able to secure a spot with the newly-formed LA band after passing around Athanasia's early demo on the Sunset Strip. He was too young to tour, so the guys let him go, and you know the rest.

Guitarist/vocalist Caleb Andrew Bingham says of the video, "Max out your volume knobs people… Without further ado, here’s the title track from our upcoming LP The Order of the Silver Compass!"

You can pre-order the album here, and you can keep up with the band on Instagram and Facebook.