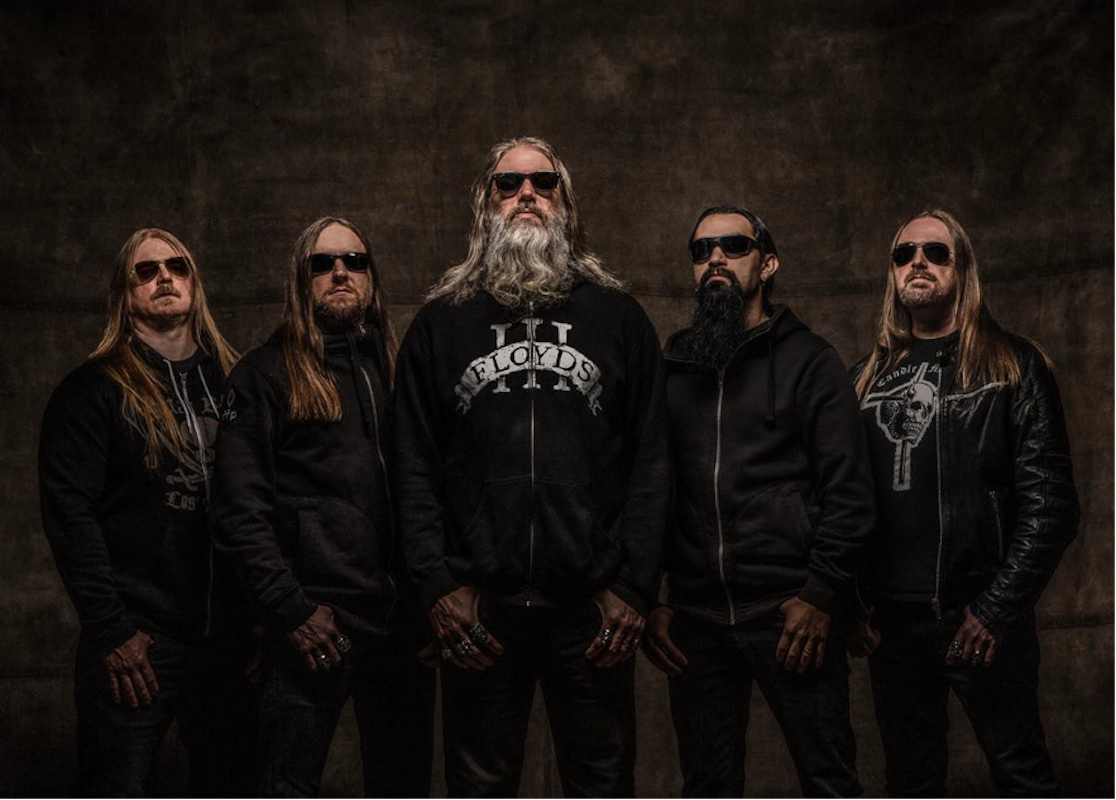 Amon Amarth is now streaming their new single "The Great Heathen Army" off their coming record of the same name. The music video seems to take some cues from Stranger Things, from the neon red font and '80s basement boardgaming, to the black-all-around upside down realms. Then there's the single itself, which finds Amon Amarth bringing the mid-paced and plowing death metal as hard as they've ever done it. Or as guitarist Olavi Mikkonen, "If Berserker was our 'heavy metal' album, then The Great Heathen Army is our 'death metal' album."

"The armada of the Great Heathen Army is at sea on the way to raid, but before we land at distant shores on August 5th we have a new single and video for you to feast on," said the band. "This is the title track from the new album with a video we shot with the talented Pavel Trebukhin in Riga, Latvia. Who will you choose to fight with? The Vikings or the Saxons? Choose well and the Gods will decide your fate."

The Great Heathen Army is out August 5 and is available for pre-order here. Amon Amarth will also hit the road in Europe later this year with Machine Head and The Halo Effect. Get the dates below. 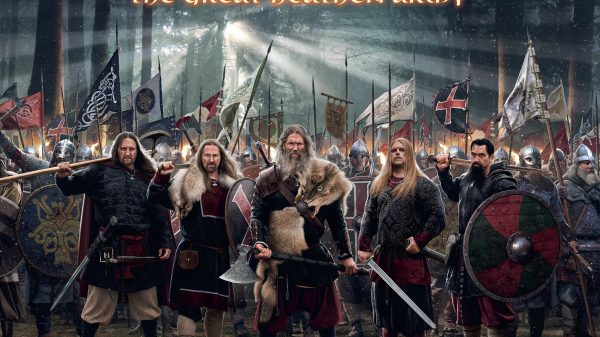