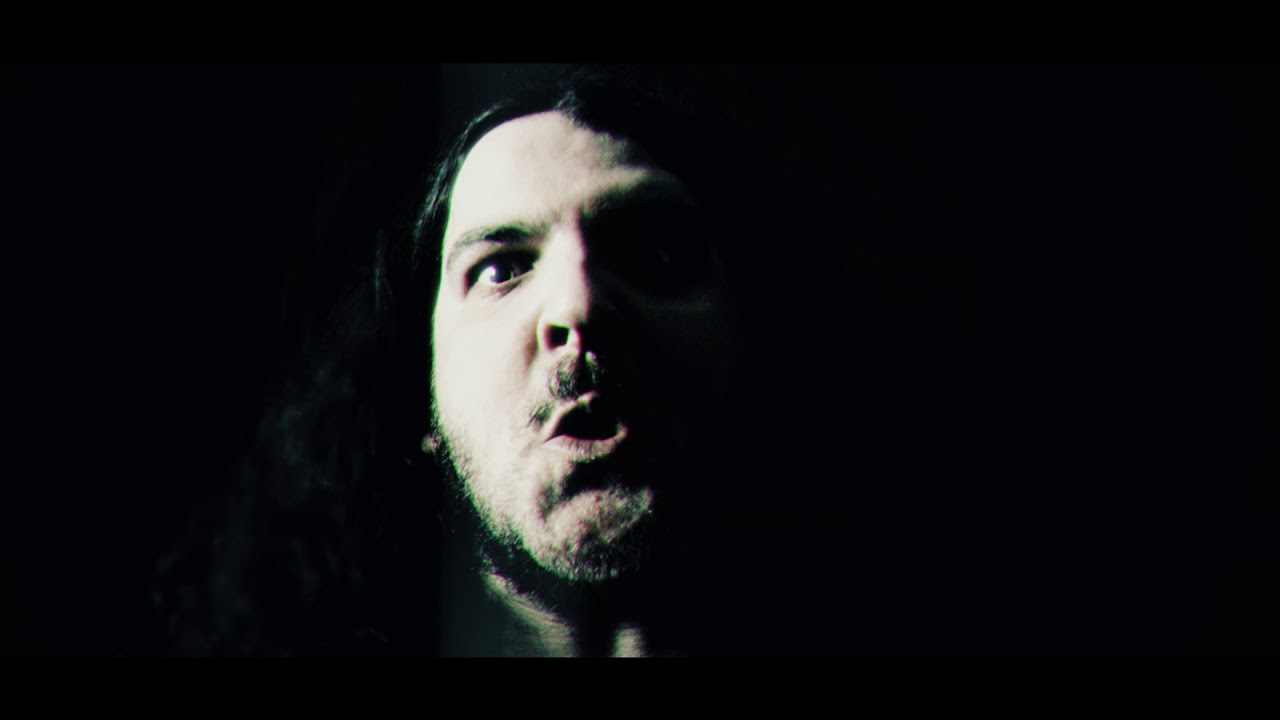 If you're a fan of fast-paced captivating guitar riffage, unrelenting drum battering, shrieking gutteral vocals, and song hooks that'll keep you coming back, then Accursed Spawn brought Christmas a little early for ya with the release of their new video "The Virulent Host".

Adam Pell (vocals/guitar) comments on the title track:
"The Virulent Host grapples with a hypothetical human extinction, told from the perspective of the last person on earth. It is one of our favorite songs on the album, and always gets people moving in the pit. Joe and James from Dark Moon Productions did a fantastic job with the video, and Capital Rehearsal Studios was gracious enough to let us take up not one, but both sides of the building."

The Ottawa-based death metal band will release their upcoming album, The Virulent Host, on March 22nd via PRC Music!

In this article: accursed spawn