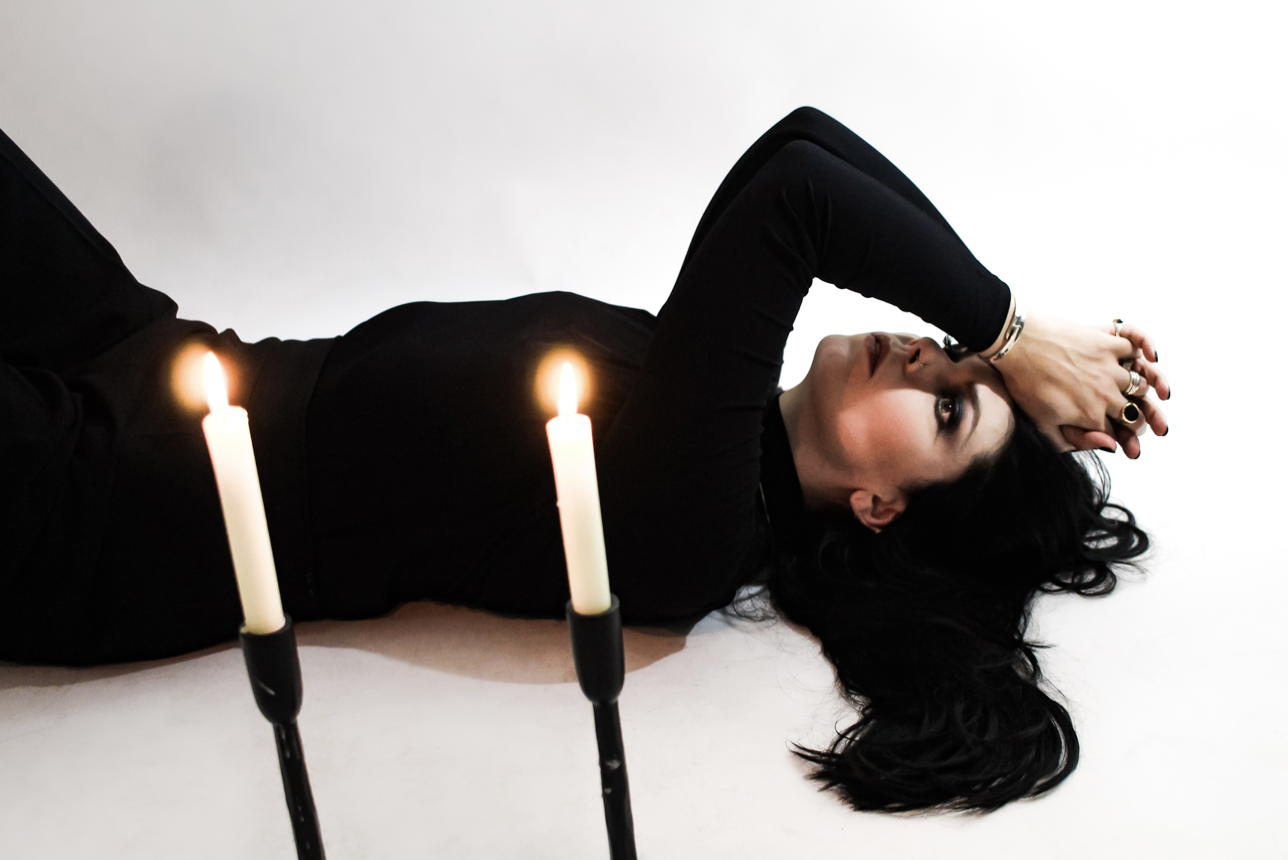 A.A. Williams is now streaming her beautifully slow, sorrowful new single "The Echo" off the coming new record As The Moon Rests due out October 7. The single clocks in at seven minutes long, and uses all seven of those minutes to build toward a gorgeously climactic finish, captured visually by Fraser West. Personally, I suggest headphones and a nice long walk for this one.

"The Echo is a dialogue between a person’s heart and the head – the head trying to persuade the heart that what they need is to take time for themselves and prioritize their own well-being, not seek verification of one’s worth through their relationships with others," said Williams of the single. "Originally titled 'Forever Blue,' 'The Echo' was begun in 2019 but wasn't completed in time for inclusion on my debut album. Renamed and reworked, it is a song of yearning, sorrow and beauty."

Pre-orders for As The Moon Rests are available here.

In this article: A.A. Williams 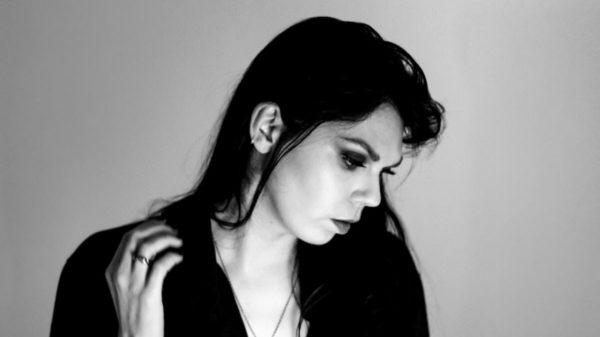 Perfect for the fall. 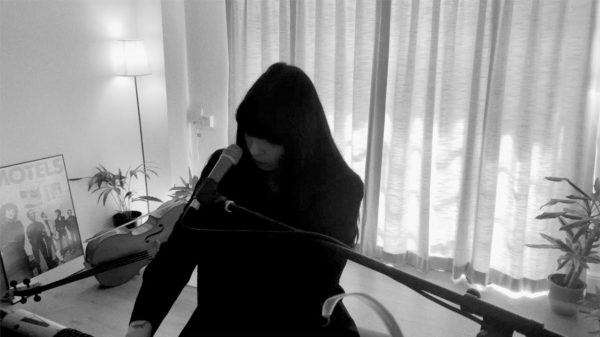 A.A. WILLIAMS' Cover Of THE CURE's "Lovesong" Will Send Shivers Down Your Spine