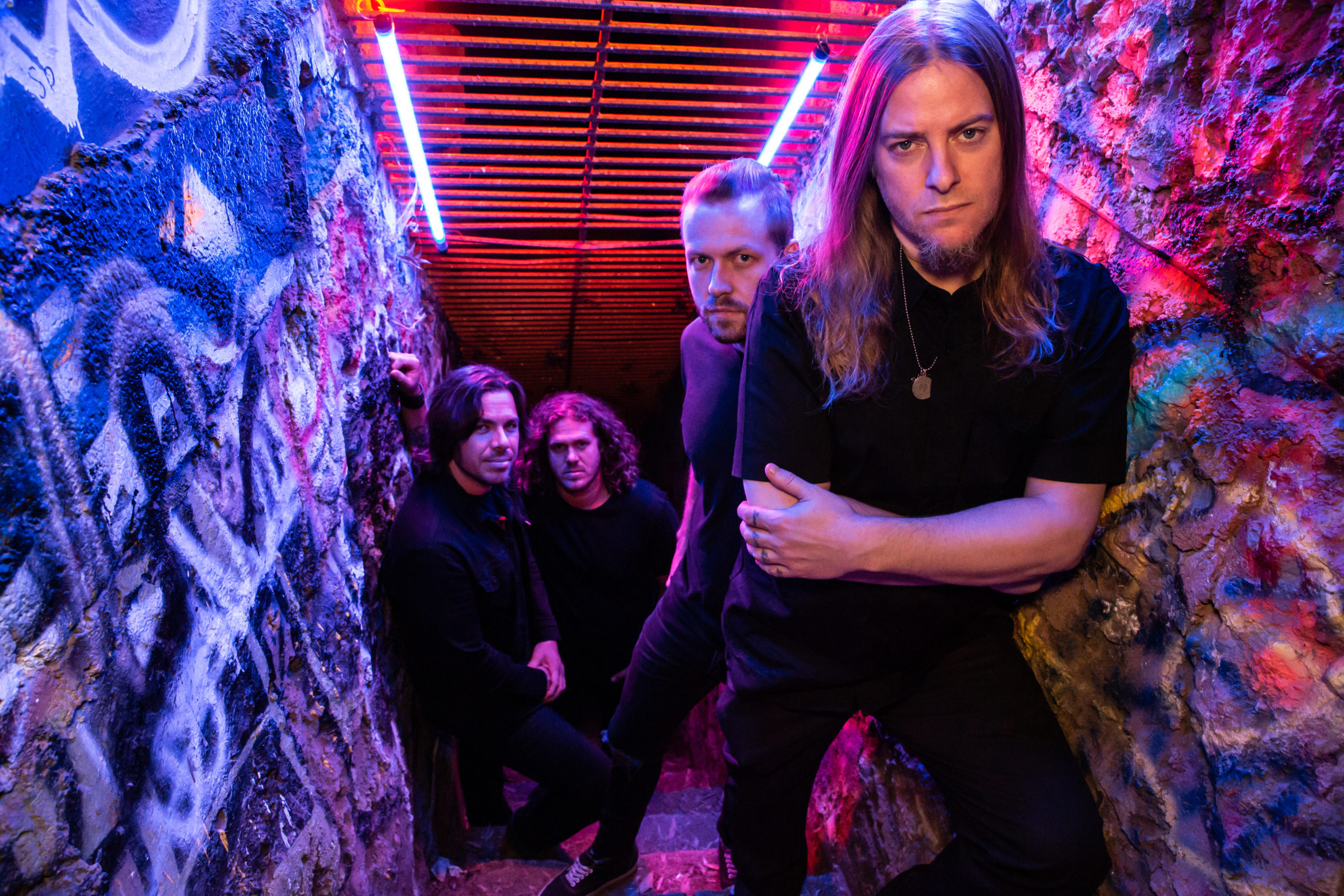 96 Bitter Beings, the group headed up by founding CKY frontman Deron Miller, is now streaming their new single "Vaudeville's Revenge." If you've been missing that stomping old-school CKY sound with tons of vocal harmonies and killer solos, then you're really going to love this. will release their new record Synergy Restored on November 4 and pre-orders are available here.

"Nuclear Blast has always been the most personable label I’ve ever worked with," said Miller about the band's recent signing. "They stuck around and persevered through all of the hard times that hit heavy rock and metal over the years. They’re still here because they always put their love of what they do ahead of scrounging around frantically to make a quick buck.

"I have 27 years behind me working with various labels, major and independent, and they’re all gone. The people are gone. Nuclear has been the only constant. Passion, perseverance and refusing defeat are the keys to longevity in anything you do, so that makes us the perfect match. The band and I are thrilled to be working with rock and metal heads I’ve known and respected for decades… Still just as hungry, ambitious and excited to see what the future holds as we are."

In this article: 96 Bitter Beings 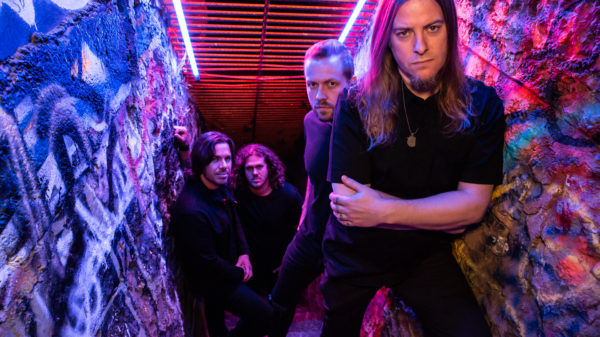 Deron Miller is back at it, and it rules.

One album available world-wide, one album exclusive to IndieGoGo.