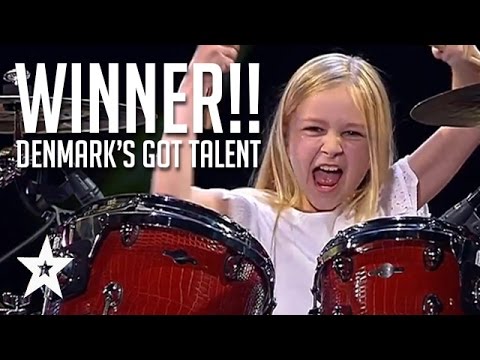 10-year old drummer Johanne Astrid Poulsen won Denmark’s Got Talent, and did it with great covers of Rage Against the Machine's "Killing In The Name" and Led Zeppelin's "Whole Lotta Love." Beyond Poulsen being a damn good drummer, it's pretty cool that an instrumentalist could make it that far on a talent television show and end up winning the whole thing. Y'know, as opposed to here in America where it generally gets old fast with acts and singers.

"I hope I will get to play a lot of other places or get in a real band. I have not really thought about it, but I just know I have to play drums when I grow up."

Now we just need that dude who did a Necrophagist cover on Canada's The Voice to do well, right? 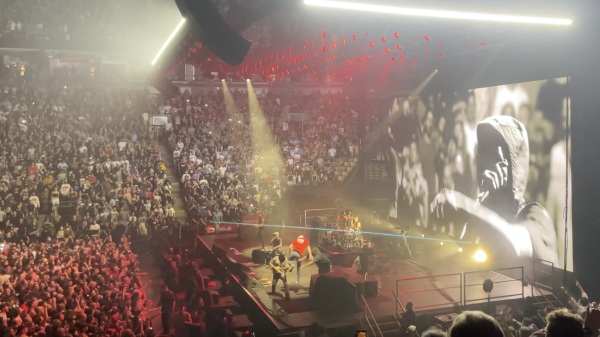 Fan Rushes RAGE AGAINST THE MACHINE On Stage, Security Takes Out TOM MORELLO Instead