Your Suffering Is Over… STAIND Is Working On New Music 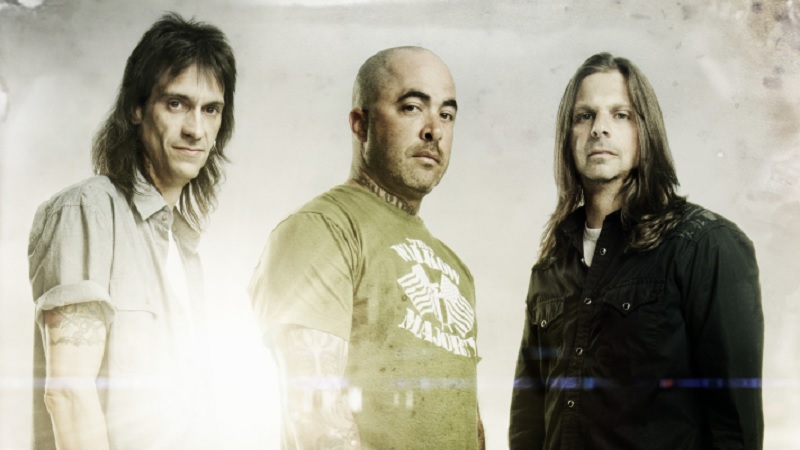 It was inevitable, and now Aaron "I don't speak Spanish" Lewis confirmed that he's working on new music for Staind.

I still think the first Staind album has some decent hard rock bangers, and the album with "It's Been A While" was good for a moment, but that's where my fandom with Staind ended. However, Staind are probably bigger now than they have been in a while just by being away.

Staind hasn't released an album since 2011, so nearly a decade. Lewis added that he's working on solo material as well, noting that the album is “not gonna be anything except an acoustic guitar and vocals.” 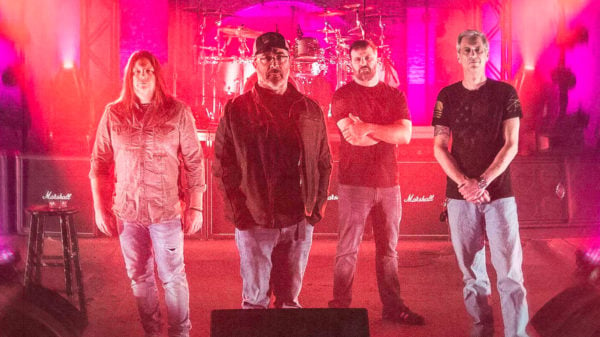 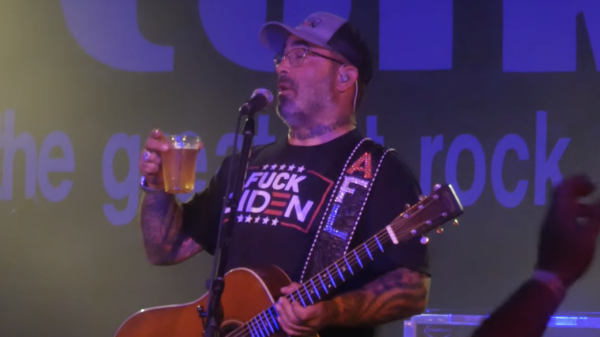