THY ART IS MURDER Plotting A New EP & New Album
Pete Sandoval is back with a new lineup.

Terrorizer put out their landmark album World Downfall in 1989 and broke up before it was even released. The band reunited in 2005, put out Darker Days Ahead, and then broke up again in 2006 following the death of guitarist Jesse Pintado. Terrorizer then reunited again in 2012 and released Hordes Of Zombies and is still together. All three records have had varying lineups and this coming one is no different.

Terrorizer currently consists of original drummer Pete Sandoval (ex-Morbid Angel) and members since 2013 bassist and vocalist Sam Molina (ex-Infernaeon, ex-Monstrosity) and guitarist Lee Harrison (Monstrosity, ex-Atheist, ex-Malevolent Creation). The band has now signed with The End Records and is working on a release date for their new album Caustic Attack.

The album was tracked with Jason Suecof (Deicide, Trivium), and Sandoval says he's been doing well since his back surgery a few years ago.

“It feels so great to be back playing every day. I worked really hard on my recovery and all that work is really paying off now because when I play these songs I feel the same way I did in 1990 or 2000. I feel young again and I can play with no problem. And that’s hard to do because this new album has a lot of changes, double-bass, fast blast beats. You name it.”

Keep an eye out for additional information hopefully coming soon! 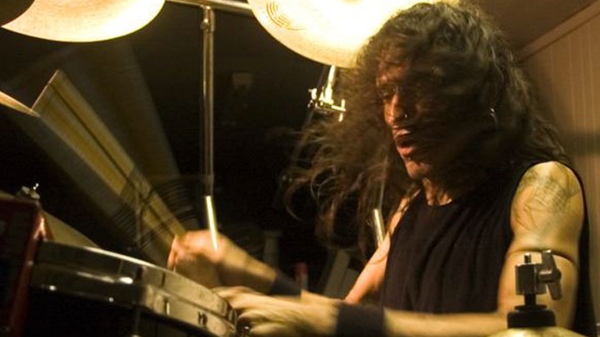 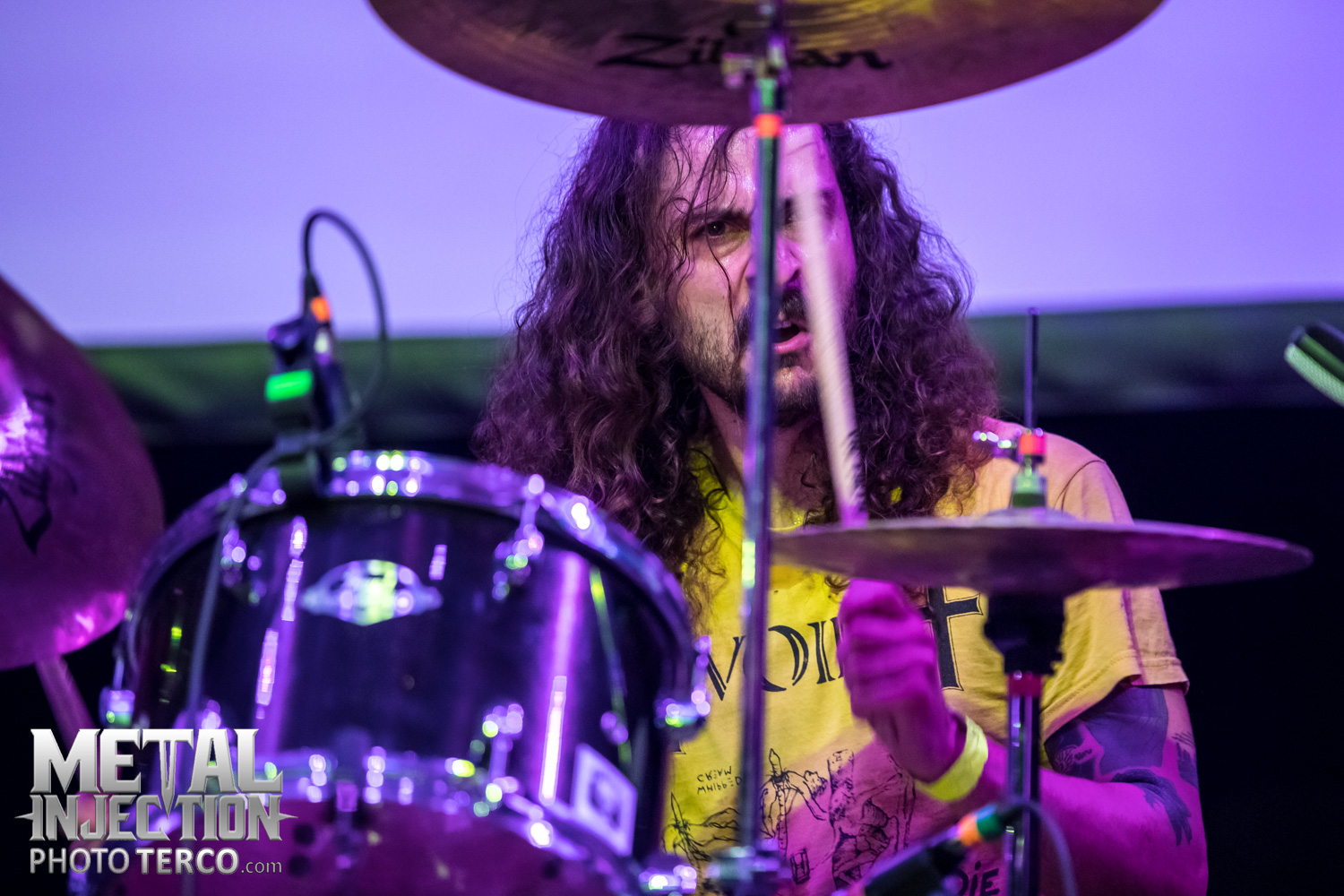