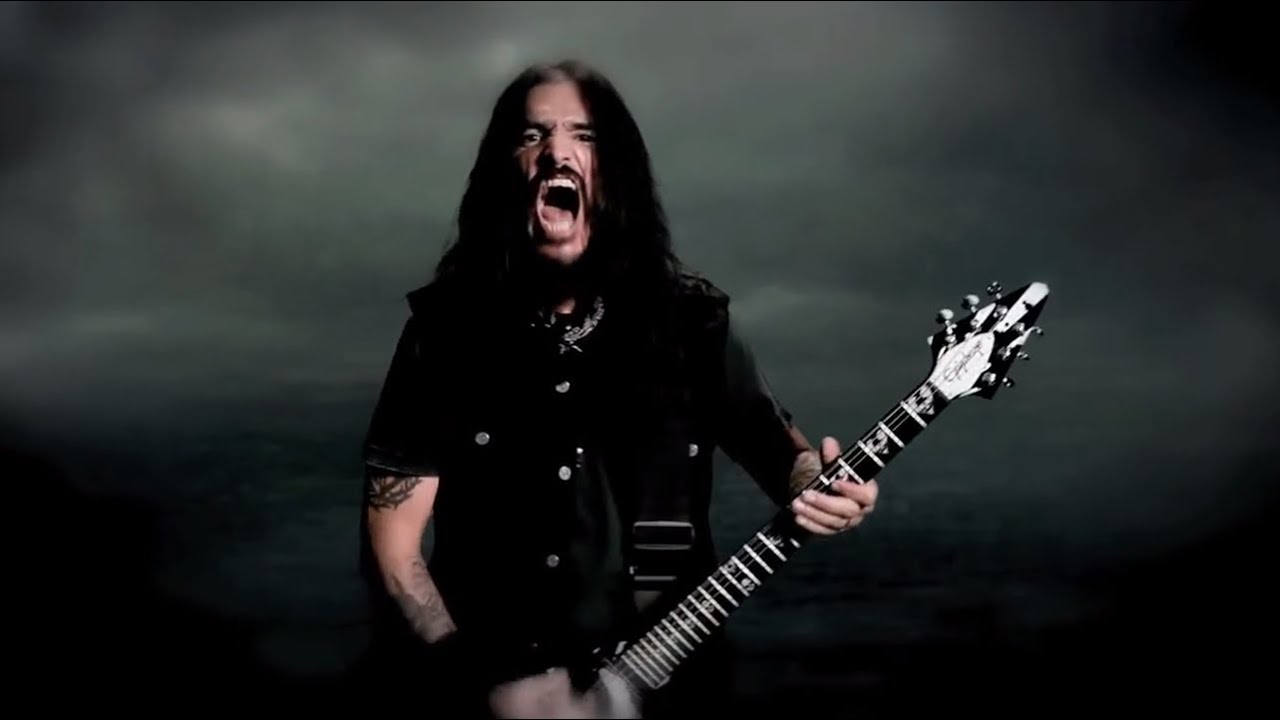 Machine Head vocalist and guitarist Robb Flynn has been working on his solo covers album for a little while now, though he never discussed much about its contents. Now in an interview with Full Metal Jackie, Flynn reveals it'll basically be a studio version of his birthday bash Robb Flynn & Friends sets. This includes covers of thrash tracks, classic rock tracks, and even 90s hip hop tracks.

"For the last seven years now, for my birthday bash, I have a thing called 'Robb Flynn & Friends', and I get a bunch of my friends together and we just jam — it's, like, cover songs. I don't do Machine Head songs. It's '90s hip-hop, it's classic rock, it's some thrash — it's all the kind of stuff that we grew up with, and it's fun — it's just a blast. We have so much fun doing it every time. I probably have, like, 30 to 40 different musicians playing. The last one that we did just turned out really good, and I was, like, 'Let's just track this.' I own a recording studio now. I was, like, 'Let's go in and bang this out and see what happens.' So we did it live, and it was just super fun."

"I've got five songs tracked and done, and now I'm gonna go back and I'm gonna do — I'm think I'm gonna do the '90s hip-hop groups. We did some Snoop Dogg songs and some other stuff. It's pretty wild — it's a loose, greasy, sweaty good time. And it's just for fun. I don't know when that's gonna come out now. I know that Nuclear Blast is loving it, and they love the whole concept, so hopefully soon."

In the meantime, Machine Head released a new song this year titled "Circle the Drain." 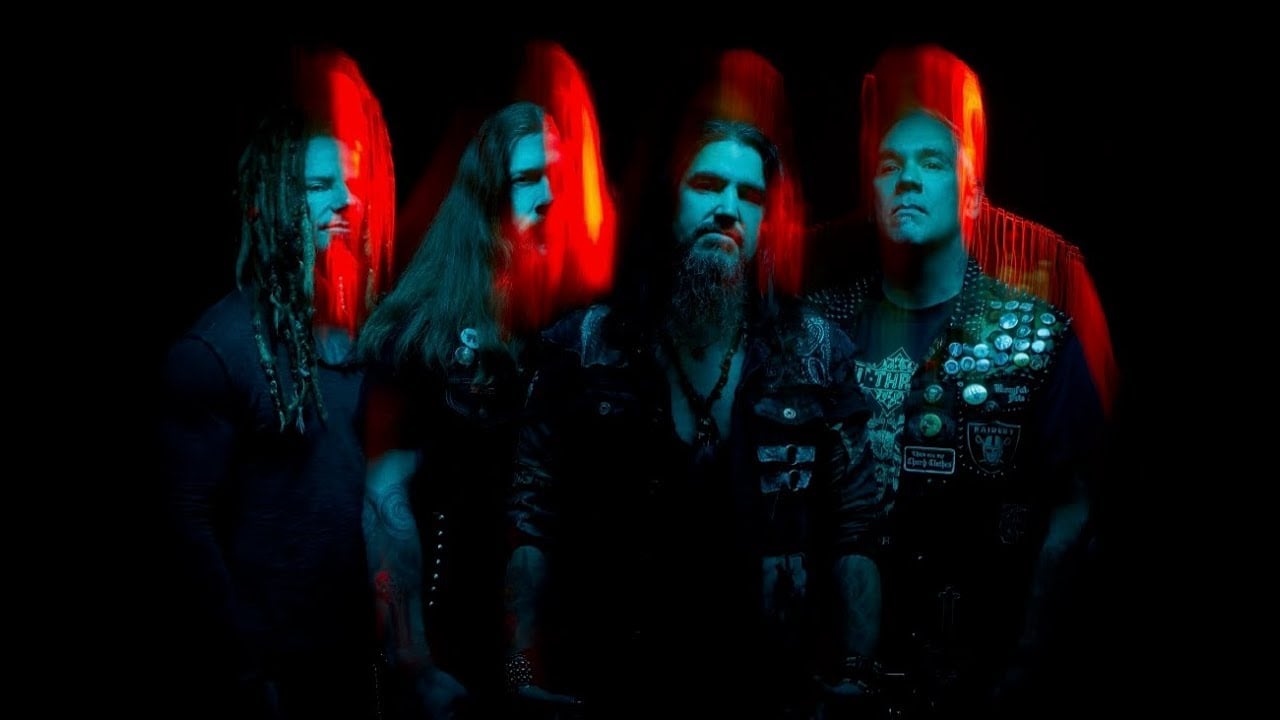