SOULFLY Back In The Studio for 2021 Release 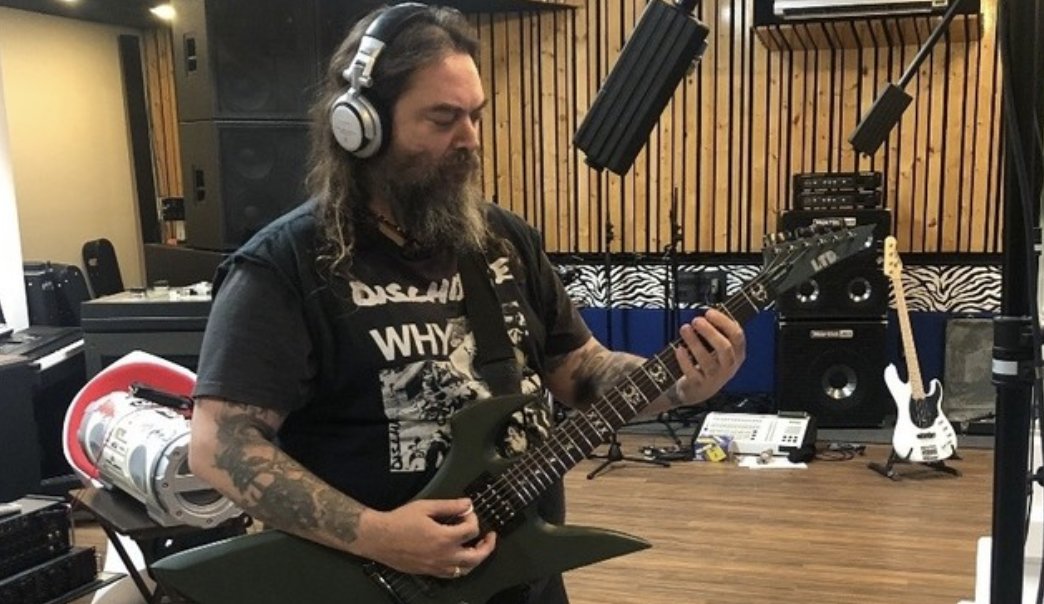 Fresh off his dreadlock haircut, Max Cavalera isn't about to sit still during quarantine. He's back in the studio working on new Soulfly material.

The band writes on social media "Tribe! SOULFLY are proud to announce that we have entered the studio to record the follow-up to the critically acclaimed 2018 release, Ritual.
⠀
"For the twelfth album, the band is working with producer Arthur Rizk (Cavalera Conspiracy, Power Trip, Code Orange) at Platinum Underground in Phoenix, Arizona.
⠀
Max Cavalera comments, "I’ve been working on this record with my son, Zyon, since June of last year. We are in the studio now with producer Arthur Rizk, creating a really wild record. Expect the unexpected! No rules, no limits, not holding anything back, just pure Soulfly!”

The record is being planned for a late 2021 release on Nuclear Blast.

Here are some photos from the studio: