CANNIBAL CORPSE In The Studio 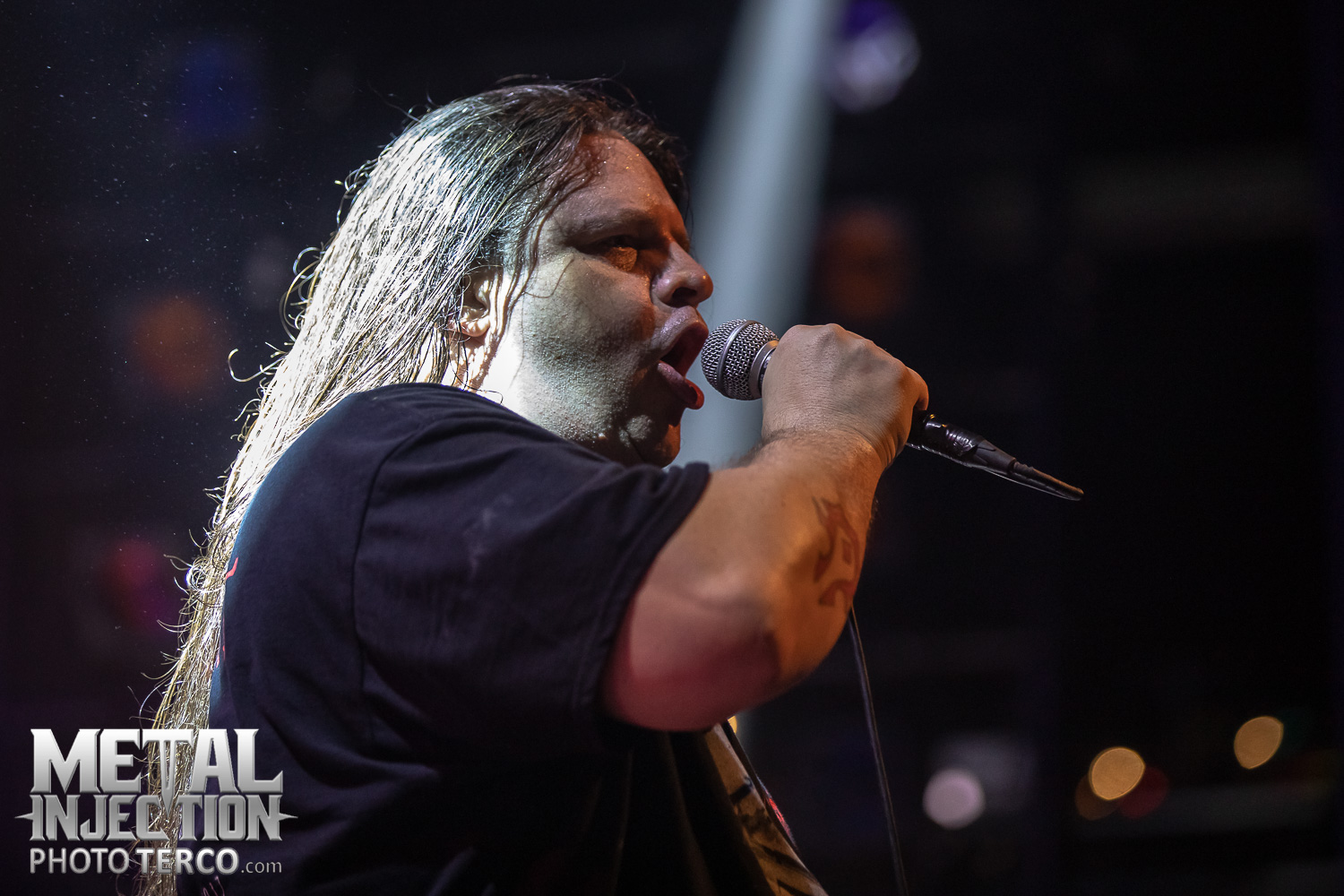 Cannibal Corpse is in the studio recording the follow-up to their 2017 record Red Before Black. At least that's what vocalist George "Corpsegrinder" Fischer is heavily hinting at in his Instagram below.

Interestingly, Fischer does not mention guitarist Pat O'Brien in his post. O'Brien was arrested on December 10, 2018 for burglary and assaulting a police officer. Upon inspection of O'Brien's home, police found a cache weapons, rounds of ammunition, and potentially explosive devices. Cannibal Corpse stood behind O' Brien at the time, with Fischer stating "We wish the best for him, and we're just waiting to see [what happens]. He's got a road ahead of him still with legal issues, and that's out of our hands. We support him 100 percent; we're behind him 100 percent." O'Brien's current legal status is unclear.

Fischer also tagged producer and live guitar fill-in Erik Rutan (Hate Eternal, ex-Morbid Angel) in his post. Though he also tagged Rutan's studio, so that just might mean they're recording with Rutan.