THE WEEKLY INJECTION: New Releases From THE DAMNED THINGS, HELMS ALEE, and More Out Today - 4/26 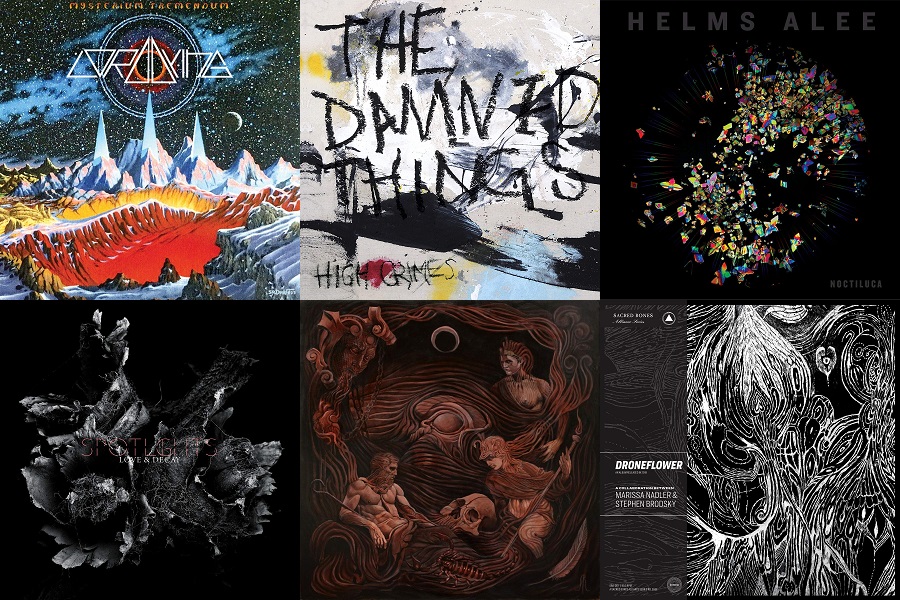 This week's new heavy metal releases include sludgy weirdos, the most metal indie band ever, and more!

Belzebubs – Pantheon of the Nightside Gods 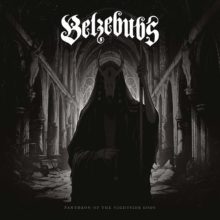 This animated band has already made a name for themselves in comic form, on YouTube, and they are now invading record stores (or like, iTunes or whatever). The band drawn by J.P. Ahonen may be "fake," but they bring legit chops and some legit names featured on the album like ICS Vortex, Dan Swano, and more. Also, if you're not familiar with the comic, I highly recommend it as well. 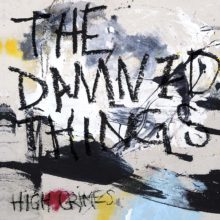 Everyone's favorite Every Time I Die, Anthrax, Fall Out Boy, hybrid band has returned with their second album of rambunctious hardcore-infused heavy metal. This time they've added some Alkaline Trio to their Megazord of rock. There's less Anthrax (and Volbeat for that matter) this time, but the band still does what they do well. 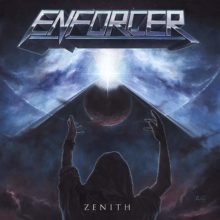 I mainly included Enforcer because I wanted to feature a little more fast shit this week. I didn't quite know how bombastic this band is. Zenith is all the speed, technicality, and "whoa-ohs!" of an 80's band, but the band started in 2004. 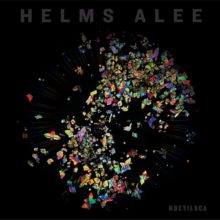 Helms Alee are WILDLY underrated. This album showcases the band's ability to be experimental yet memorable, sludgy yet melodic, and proggy yet accessible. If this band is not on your radar, this is an excellent album to rectify that mistake you're making with your life. 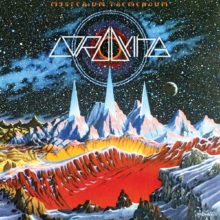 Pairing nicely with Helms Alee, we have the new Lord Dying. this pack of Portland dudes bring a more straight forward approach to the stoner/sludge sound, but they're also bringing more energy. They're like if you blended Baroness, Red Fang, and Torche with a bit more aggression.

The Mountain Goats – In League with Dragons 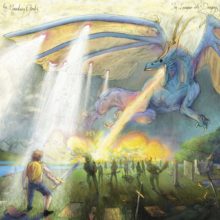 John Darnielle is more metal than you. He has collaborated with Erik Rutan from Morbid Angel and Hate Eternal. He has written songs about professional wrestling, goth culture, and now Dungeons and Dragons. The Mountain Goats are the most metal non-metal band out there for these reasons and more. In League with Dragons needs to be in your ears. 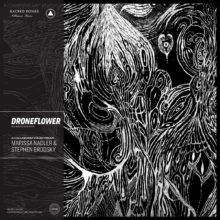 Stephen Brodsky of Cave-In and Mutoid Man fame is switching gears with this project with Marissa Nadler. Rather than chaos and hardcore, you're getting some ethereal darkness folded into folk songs. It reminds me of a less intense Chelsea Wolfe.

Sabbath Assembly – A Letter Of Red 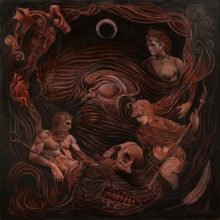 Fine, I'll get back to the actual metal for a moment. Here's some trippy doom. It has some classic doom metal vibes to it, but does so while being quirky. It's a very interesting listen. 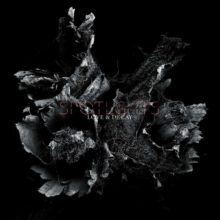 "DreamSludge" is the label picked by Spotlights, and I can't really argue with them. This has tons of spacey atmosphere while bringing crushing heaviness. Open this up and you'll get oodles of fuzz and oodles of echoes.

The Well – Death and Consolation 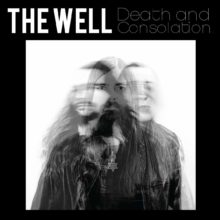 I'll end this week with some straight forward stoner jams. This sounds like a band that studied the OG's of desert rock and doom while smoking all the pot in a Texas. Death and Consolation has the vibe of a haunted Kyuss album.