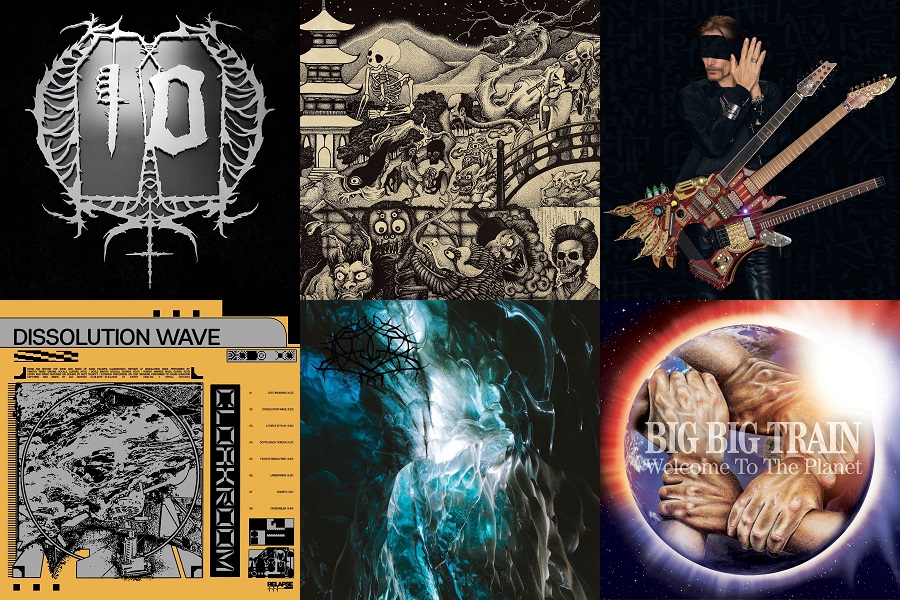 This week's new heavy metal releases include a shred legend, a posthumous farewell, and more! To the metals…

I frankly don't know a lot about this band, but I was intrigued to read "Neoclassical Melodic Death Metal" in their bio somewhere. On this album there's a sound that was both impressive technically and a lot of fun. Sure, you're getting technical guitar playing and sinister vocals, but when that neo-classical side of the band hits you can't help but bounce or sway with the melodies.

If you're looking for some sweeping prog rock with catchy melodies, then the latest from Big Big Train should be on your playlist today. This comes just a year after their underrated record Common Ground. While this is a triumphant progressive album, it is one that comes coupled with tragedy as this is the posthumous release of vocalist David Longdon who passed in November. It turned out to be a beautiful farewell.

I'm keeping the airy vibes going on the latest from Cloakroom. Dissolution Wave features fuzzy guitars, breathy vocals, and tons of atmosphere. If you're fond of Nothing, the calmer Junius moments, and all that, then you should give this one a spin and get lost in it. Greg has a full review here.

Now for riffs! Earthless are bringing old school Zeppelin/Sabbath-esque jams on Night Parade Of One Hundred Demons. The record technically only includes two songs – the forty-one minute two-part title track and "Death to the Red Sun." These songs are psych journeys. Weed not required to enjoy, but it certainly doesn't hurt.

These fellas don't waste any time putting out new music these days. Less than a year after Demonic Wealth, they're already back with experimental darkness on Crystalline Exhaustion. The little I've heard as of this writing is as weird as it is evil. This has all the epic synths, blast beats, harsh production, and bells(?) you didn't know you wanted.

The Last Ten Seconds Of Life album is appropriately self-titled because it's a perfect encapsulation of what this band is, has been, and can be. There are robust grooves, eerie guitar leads, lots of rage, and heaviness throughout. The pits these songs will open up in a live setting will be rough. Read Max's full review here.

Wrapping this week with a god damned legend. This one includes all his unparalleled shredding abilities that will continue to impress a certain genre of guitar dork. Inviolate also features his new guitar toy featured on the cover called The Hydra. Related: I was surprised to learn that despite having a career of almost forty years this is only his tenth solo album. 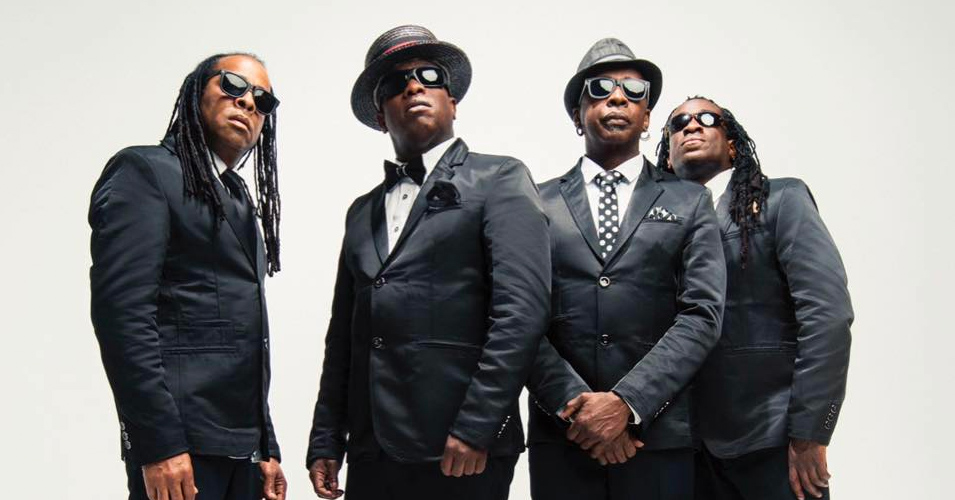