THE WEEKLY INJECTION: New Releases From HE IS LEGEND, YELLOW EYES, and More Out Today - 6/28 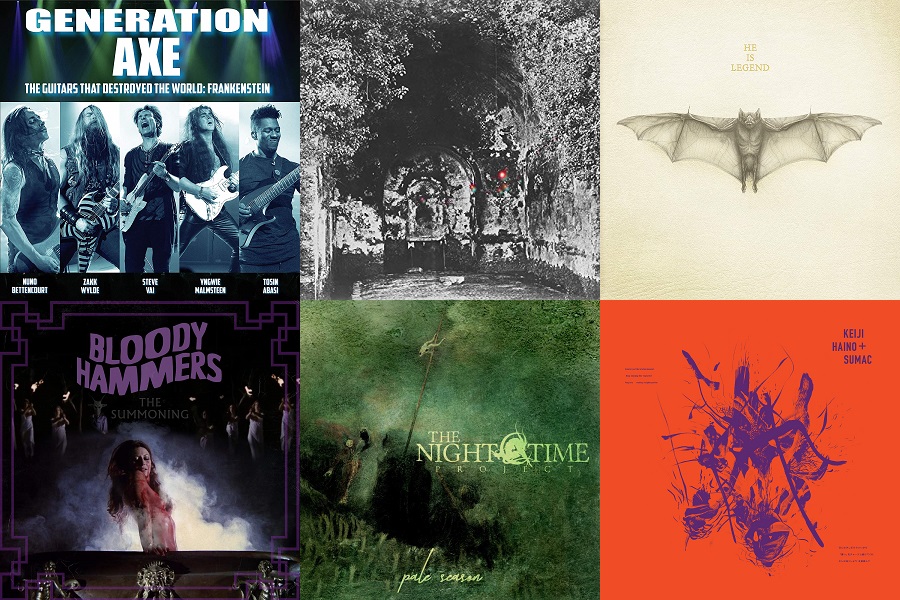 This week's new heavy metal releases include more guitars than normal, sad shit, feedback, and more! To the metals… 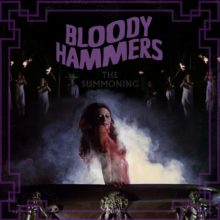 It's been three years since Bloody Hammers came swinging with a full-length album, but this spooky duo is back to nail you with some new tunes that hit like a mallet. Clock it. Three hammer references in this blurb. Anyway, if this is your introduction, they're kinda like HIM or Ghost, but more top hats.

Generation Axe – The Guitars That Destroyed The World (Live In China) 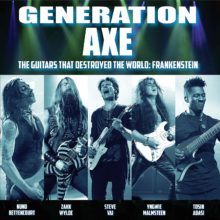 You can probably assume what you're in for with Generation Axe. This is five of the world's finest guitarists flying all over their fret boards. Those guitarists are Nuno Bettencourt, Zakk Wylde, Steve Vai, Yngwie Malmsteen, and Tosin Abasi. These guys are all wildly talented, incredibly different players, and this is them in a circle jerk.

He Is Legend – White Bat 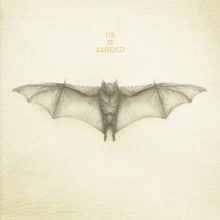 Now it's time for some southern-fried metal. This has all the groove and swagger that you'd want from He Is Legend. Few was an absolute delight, and White Bat is just as delightful. Aaron has a full review here. 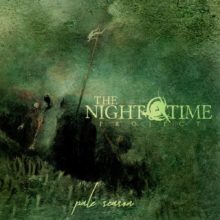 Thenighttimeproject features former Katatonia (and current October Tide) guitarist and bassist Fredrock and Mattias Norrman alongside folks from Letters From The Colony and the result is a slow and emotional album. Pale Season reminds me of a sadder Porcupine Tree album, which is a feat that seemed impossible. 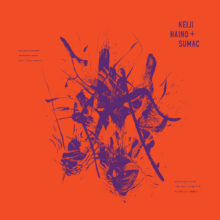 It's only been a year since this noisy collaboration revealed itself, and they're already back with what might be the longest album title I've ever seen. Good golly, this is a lot of feedback, and it's so abrasive. 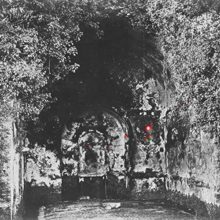 This is my introduction to Yellow Eyes and oh man is shit is evil, yet oddly catchy. I could ramble ignorantly beyond that, or you could listen to full album and ready Cody's interview here. 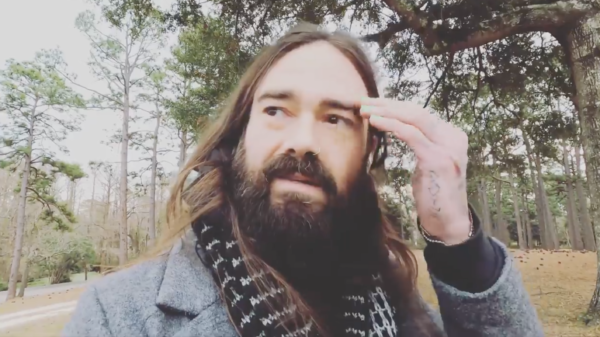 HE IS LEGEND Vocalist Suffering From Mystery Illness 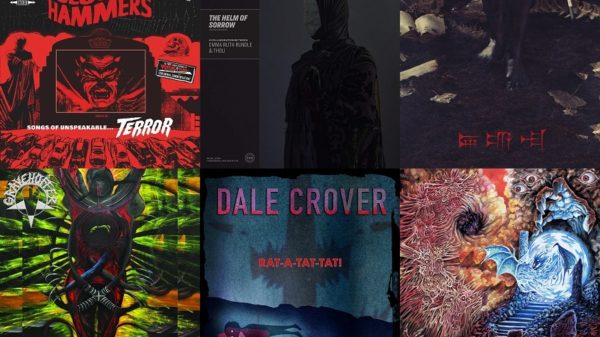 THE WEEKLY INJECTION: New Releases From EMMA RUTH RUNDLE & THOU, DALE CROVER, and More Out Today – 1/15

Plus releases from Gravehuffer, Bloody Hammers, Varja, and the surprise Gatecreeper