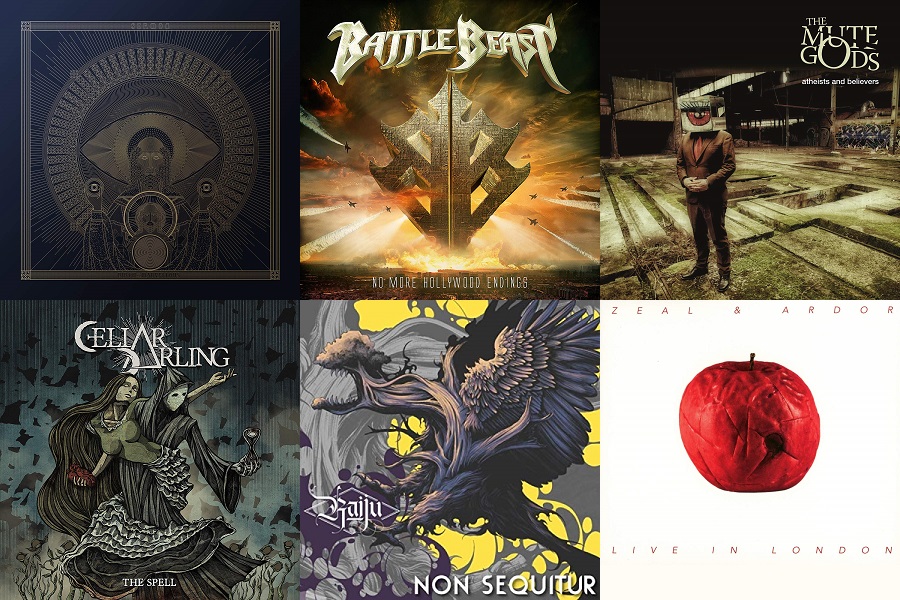 This week's new heavy metal releases include some technical prog, some spacey prog, some sad prog, and more that isn't prog! 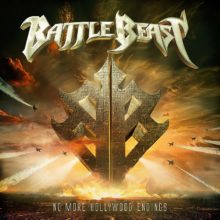 This is going to be a rather epic week, and this might be the most grandiose of the albums I'm featuring. This has soaring melodies that are catchy as fuck ("Eden" has been stuck in my head for about a week now) and it has mid-tempo, four on the floor rhythms. All in all, what you'd want from an album of this sort. 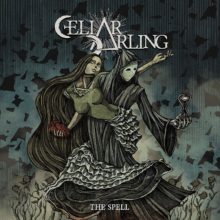 Here is where the Weekly Injection begins to turn. Cellar Darling have some powerful elements to them, which might be due to their former ties to Eluveitie. However, this trio is more experimental, and proggier than their former band. This, their second album, is a hurdy-gurdy filled album that makes me want to hear anything and everything else I can find by this band.

The Mute Gods – Atheists and Believers 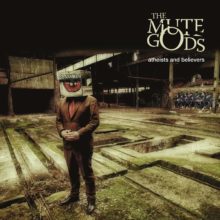 The trio of Nick Beggs (Steven Wilson, Kajagoogoo), Marco Minnemann (The Aristocrats, ex-Stevevn Wilson), and Roger King (Steve Hackett) have returned with  their third, and potentially final album. This one also might be their most political one to date. It closes a couple loops opened on the first album, which is a cool proggy move for all you prog dorks out there. An added bonus is that the album features an appearance from Rush's Alex Lifeson. 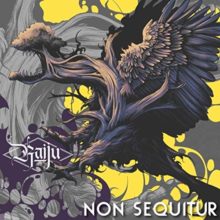 More prog? YES! We've already showcased these guys a bit, but this album… Good golly. This is melodic, technical, weird, and wonderful. If this album doesn't break this band, I'll be very surprised.

Sermon – Birth Of The Marvellous 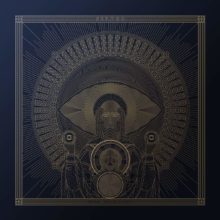 Fans of Soen and Katatonia should check this band out. They are rhythmically quirky and have such a bummer vibe. Then to add more progressive dorkiness to their whole thing, this album is also a concept album exploring theology. 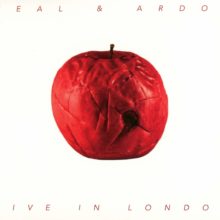 Manuel Gagneux and his band dropped one of the most interesting albums of last year in Stranger Fruit, and they are striking while the iron is hot with this live follow-up. Zeal & Ardor are a solid band, but they're truly a force on stage and this album does a great job of capturing that. See them live of course, but if you can't (or just want to relive the experience), get this. 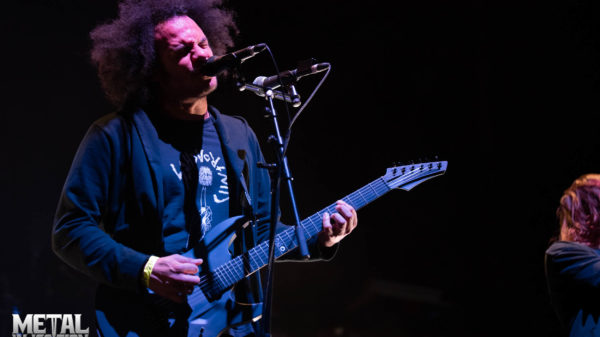 Plus Keiji Haino has a song on there too.