THE WEEKLY INJECTION: New Releases From SPIRIT ADRIFT, DISCIPLES OF VERITY, and More Out Today - 10/16 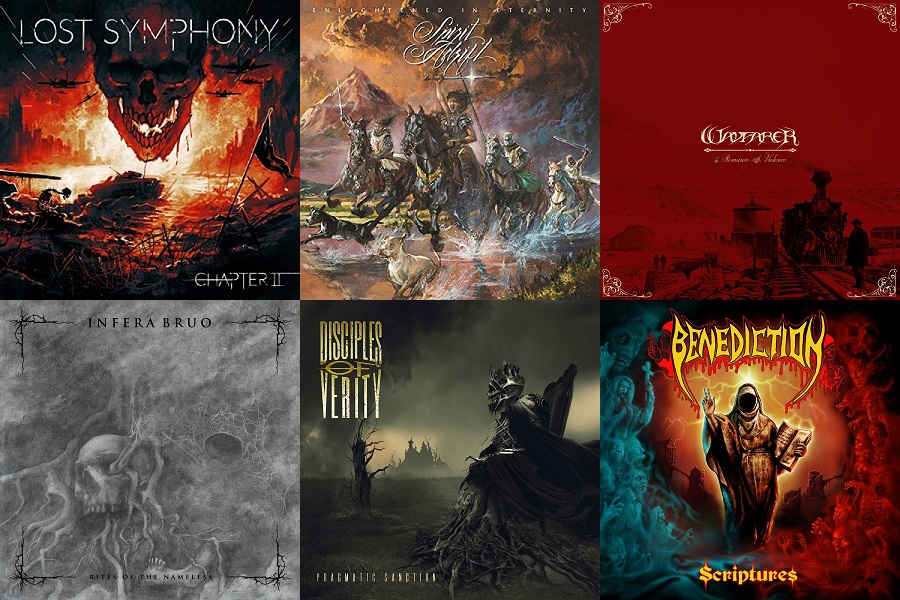 Starting this week with some straight up death metal. Their first album in twelve years sees the band unleashing a lot of pend up aggression. Long time fans should be stoked as this marks the return of long-time vocalist Dave Ingram.

Living Colour vocalist Corey Glover has teamed with George Pond (ex-Negative Sky), drummer Corey Pierce (ex-God Forbid), and guitarists Danny Puma (ex-Negative Sky) and Mark Monjoy (Sekond Skyn) for some soaring groove metal. This is a heavier realm than I've heard Glover in before, and he kills it. Then, you're also getting guest spots by Phil Demmel (Vio-lence), Jeff Loomis (Conquering Dystopia), and lots more. So there's lots to dig here.

Infera Bruo – Rites Of The Nameless

Those craving some interesting black metal should look no further than Infera Bruo. Rites of the Nameless has tremolo picking and blast beats at the forefront, but you're also getting some atypical rhythms, doom-esque atmosphere, and some noisy bits. This is a very cool record for fans of Enslaved, Ihsahn, and other progressive blackened greats.

Lost Symphony composer Benny Goodman is giving Arjen Luccasen's Ayreon a run for his money with this cameo filled metal epic.  This record has appearances from David Ellefson (Megadeth), Jeff Loomis (Arch Enemy), Marty Friedman, Oli Herbert (All That Remains, RIP), and others. There is lots, and lots, and LOTS of shredding on this one. 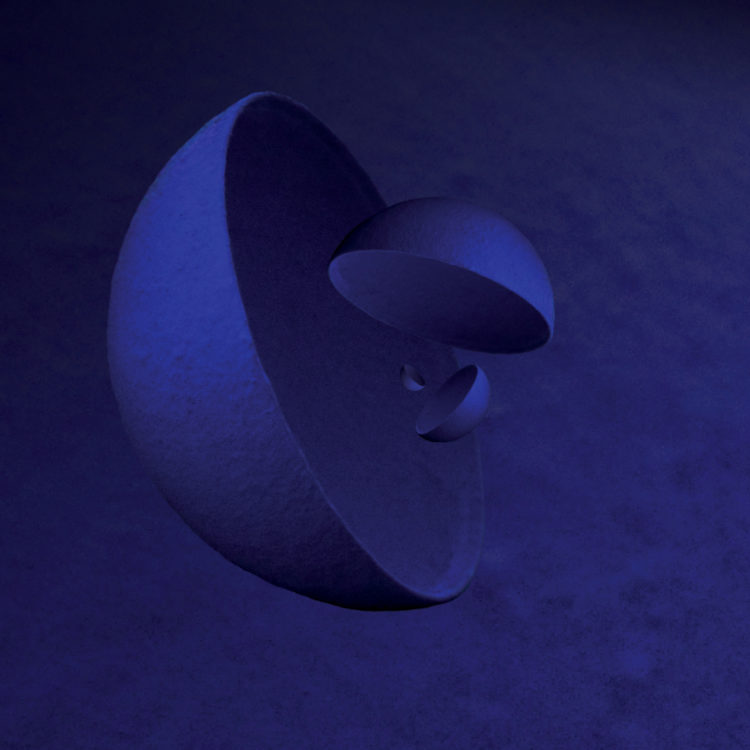 Molassess comes to you following the demise of The Devil's Blood fronted by their vocalist Farida Lemouchi. The sound is rather hypnotic. Fans of Farida's previous outfit will probably dig this, but this is very much its own trippy beast.

Nate Garrett and Marcus Bryant really have this Spirit Adrift thing figured out. This is a classic metal inspired album that utilizes Iron Maiden, Judas Priest, and Thin Lizzy trademarks yet sounds unlike any of them. At it's core this is riffs on riffs on riffs on riffs, and it is a great time.

Wayfarer – A Romance With Violence

I recently saw Wayfarer described as "High Plains" black metal and that's a fun way to describe this sound. It's got a little twang to it, tons of atmosphere, and yet remains pretty evil. A Romance With Violence is a record that is putting a really interesting twist on a metal subgenre that needs new twists. I strongly support this album. Intriged? We have a full stream (and an interview) here.