THE WEEKLY INJECTION: New Releases From FATES WARNING, NITESOIL, and More Out Today - 11/6 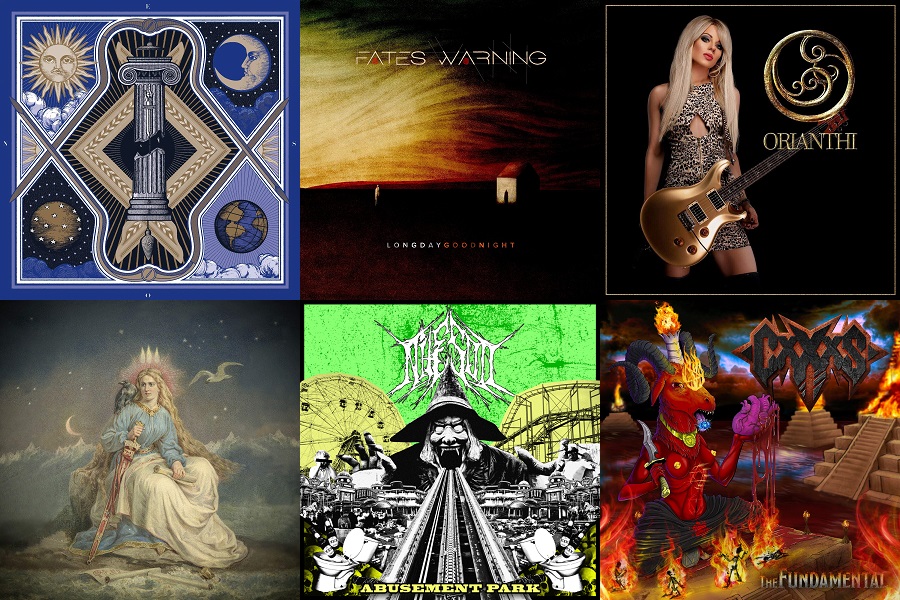 This week’s new heavy metal releases include prog legends, guitar shredding, and more! To the metals… 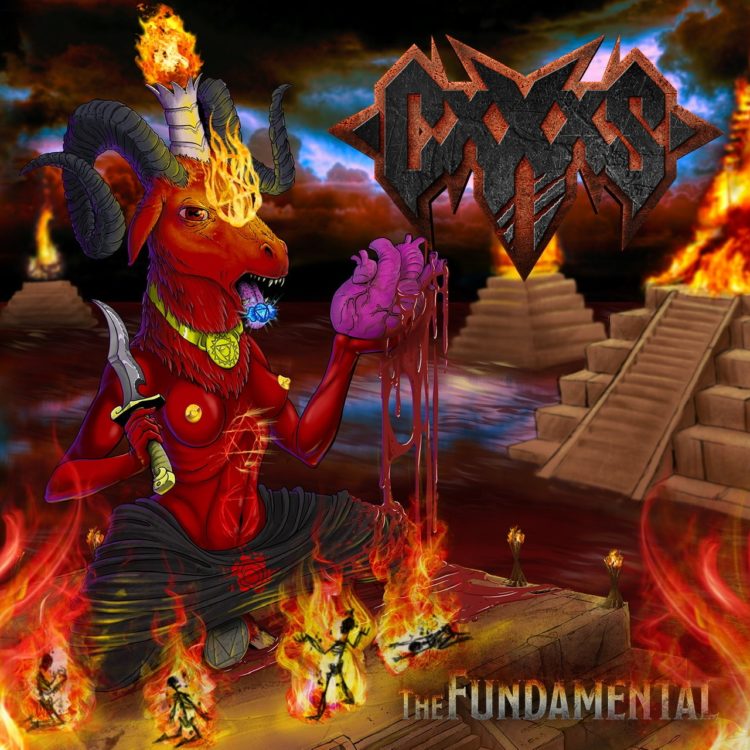 Buy now from Razor To Wrist

There are so many Dog Fashion Disco spinoffs that it's hard to keep track of them all. This one features past and present members Greg Combs, Jeff Siegel and John Ensminger. On this you're getting some horns, lots of mood changes, and solid grooves. It's a hell of a thing to Google this one though. 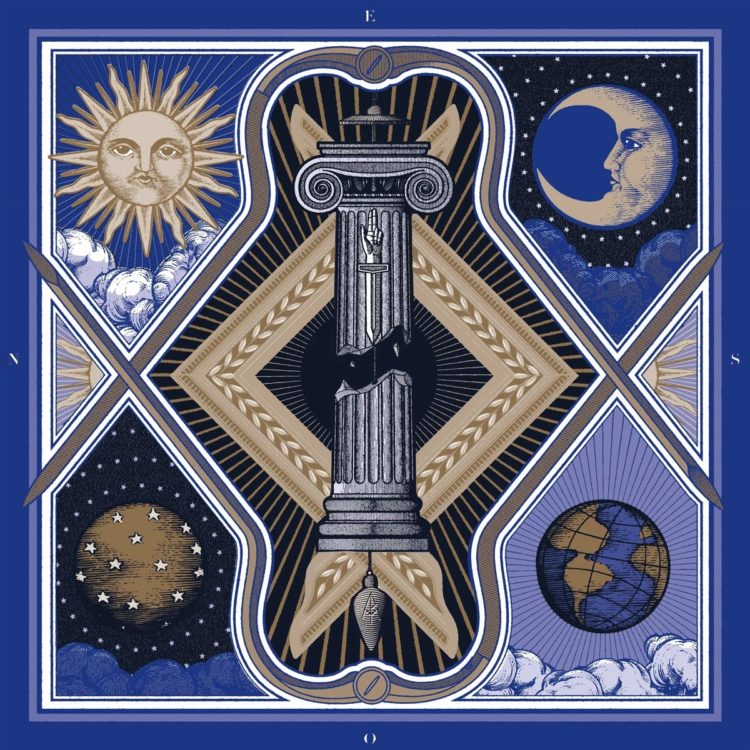 I can't say that I've heard another band quite like Déluge. They have a unique take on atmospheric black metal that includes more emotion than I'm used to since they infuse post-hardcore into their sound. Then, you're also getting some piano, saxophone, post-metal, and noise. Fans of Deafheaven and The Ocean sound get in on this band. 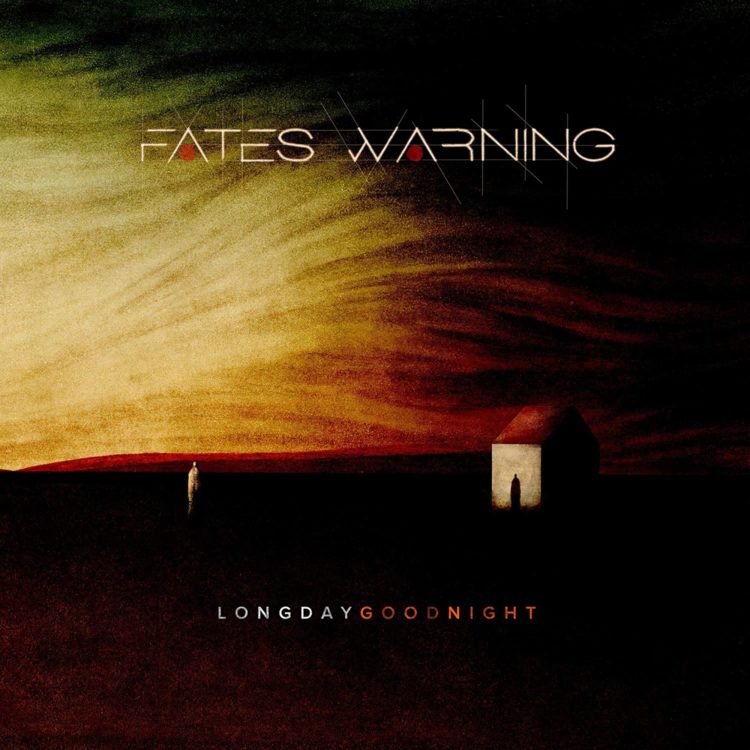 On their first record in four years, and thirteenth overall, these old school prog gods are proving why they're still prog gods. They sound as epic and weird as ever. Guitarist Jim Matheos especially shines on this. 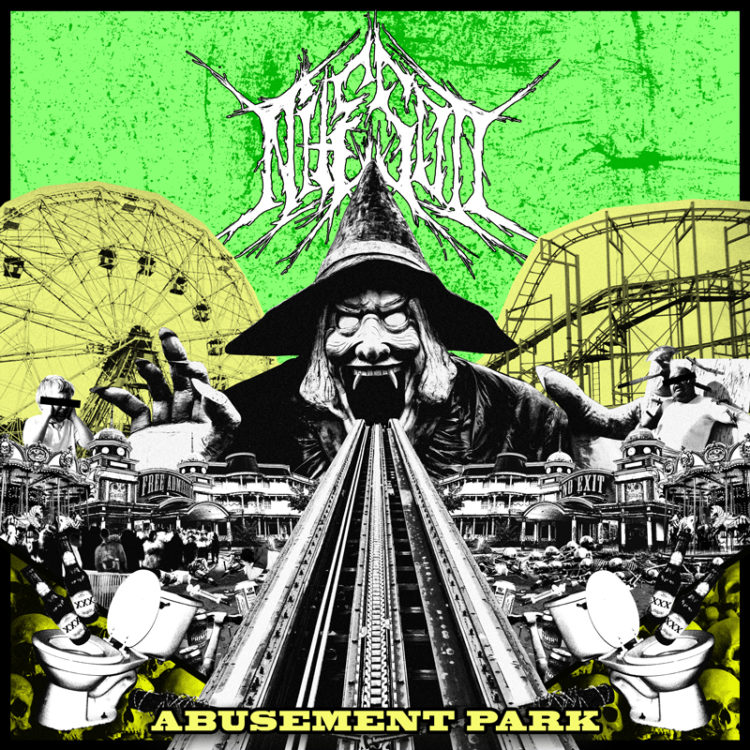 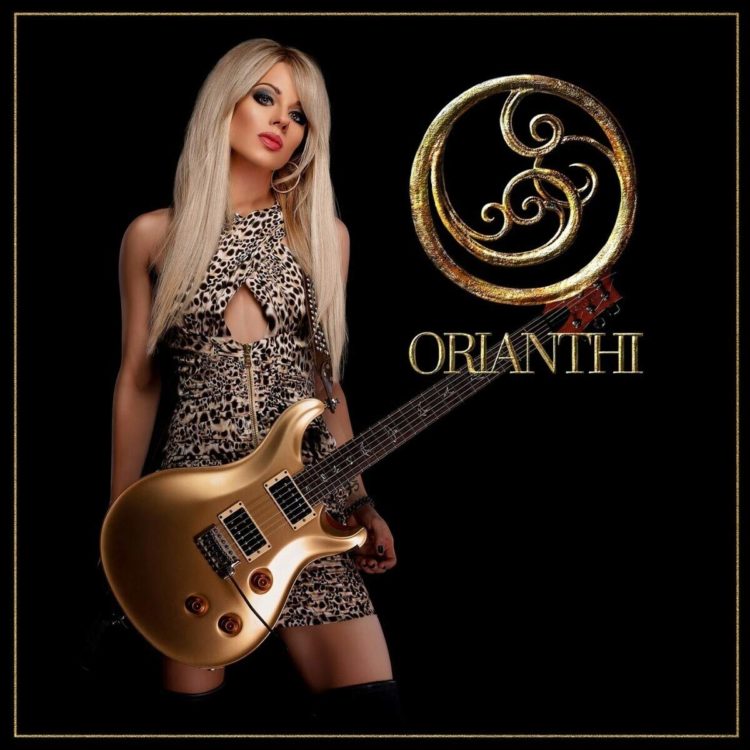 While not metal I thought I'd include this since O is a collection of rockin' tracks that should appeal to fans of Slash's solo output. There are solid riffs and catchy melodies throughout this. Might be a bit too polished and/or twangy for some. 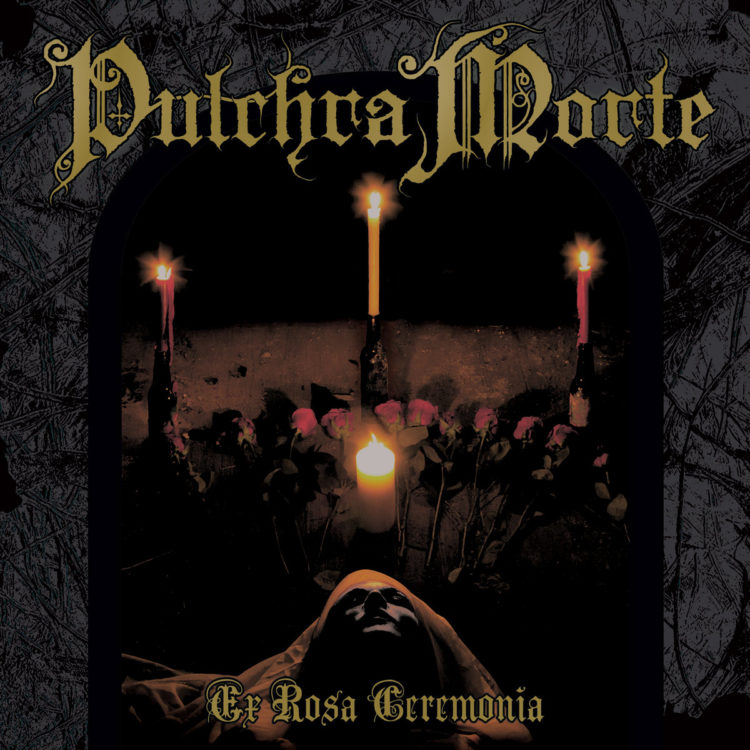 Pulchra Morte are about as heavy as you'd expect with two members of Eulogy, two members of Wolvhammer, and Skeletonwitch's vocalist. These guys wasted no time in dropping another crushing album after last year's Divina Autem et Aniles. This is dark, lurching, and continues the work they started last year in a successful way. 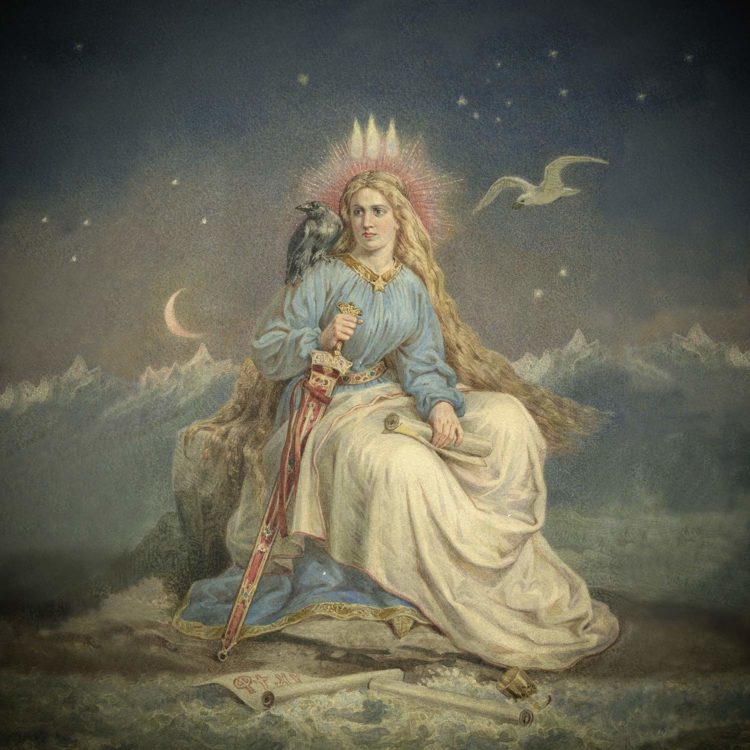 Now for this week's most diverse offering. Endless Twilight Of Codependent Love has post-rock, sludge, and straight up heavy metal, often all in one track. This is a lush, epic album in every way. Get lost in the whole dang thing below. 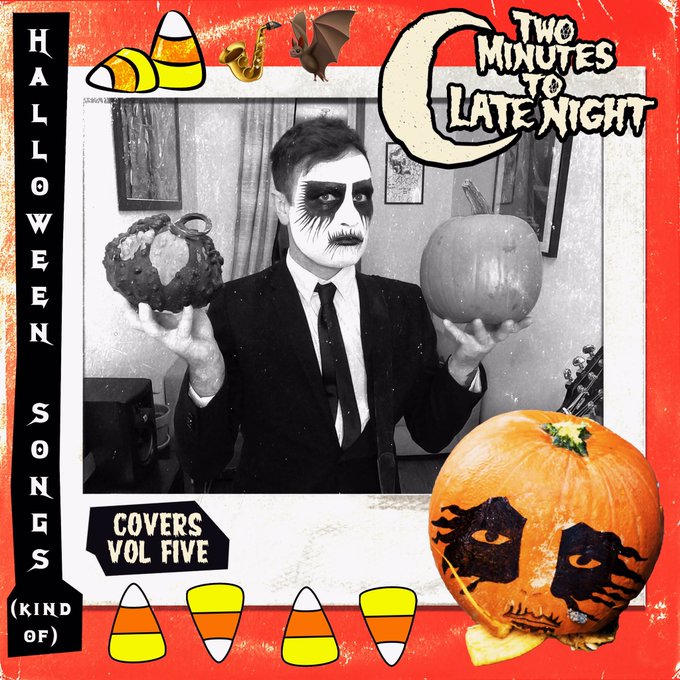 Two Minutes To Late Night pivoted their whole thing during this quarantine and have been putting out fun star-studded covers. Today (November sixth) and today only, they are putting out their fifth (and spookiest) Bandcamp exclusive EP to help out the artists that have contributed to these covers. Get it before it's gone.