THE WEEKLY INJECTION: New Releases From CYNIC, HYPOCRISY, and More Out Today - 11/26 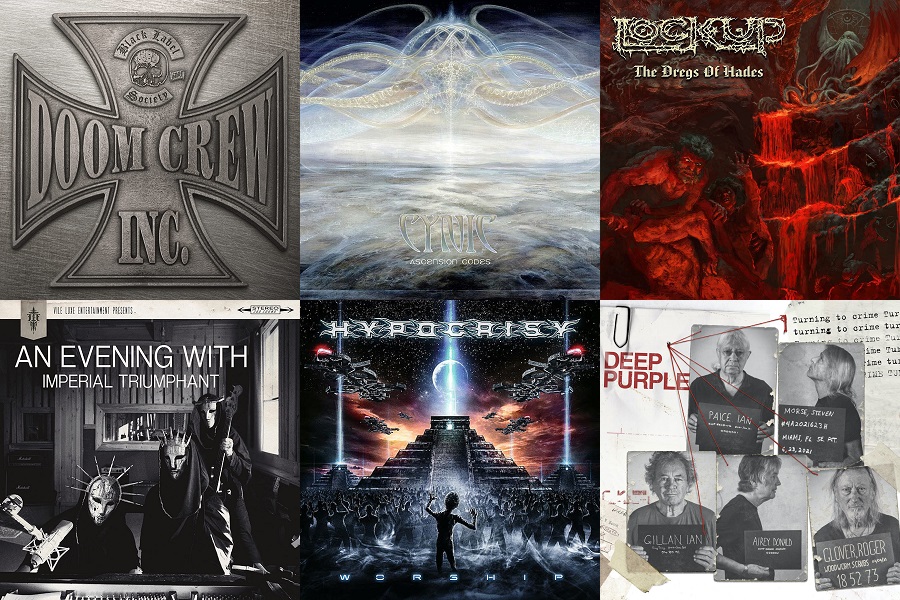 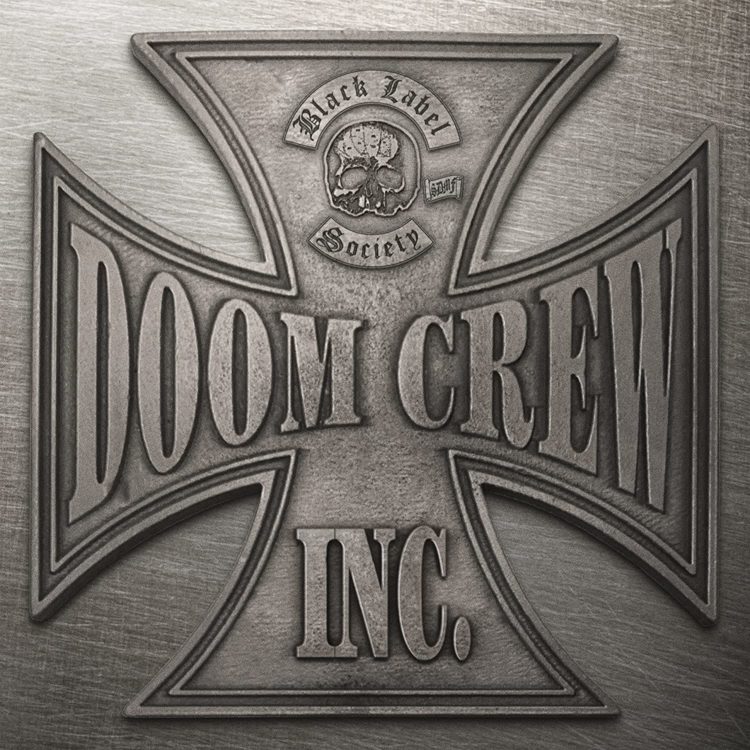 It's once again time to dig up your favorite tattered vest and chain accessories. On album number eleven under the Black Label Society banner Zakk seems to be sharing the spotlight more than ever before. Fellow guitarist Dario Lorina is getting a chance to shine and is clearly more than just a rhythm guitarist. It's still obviously Wylde's baby, so don't you fear that you're suddenly going to be missing the squeals and pentatonic scales you know and love. Max wrote words about it here. 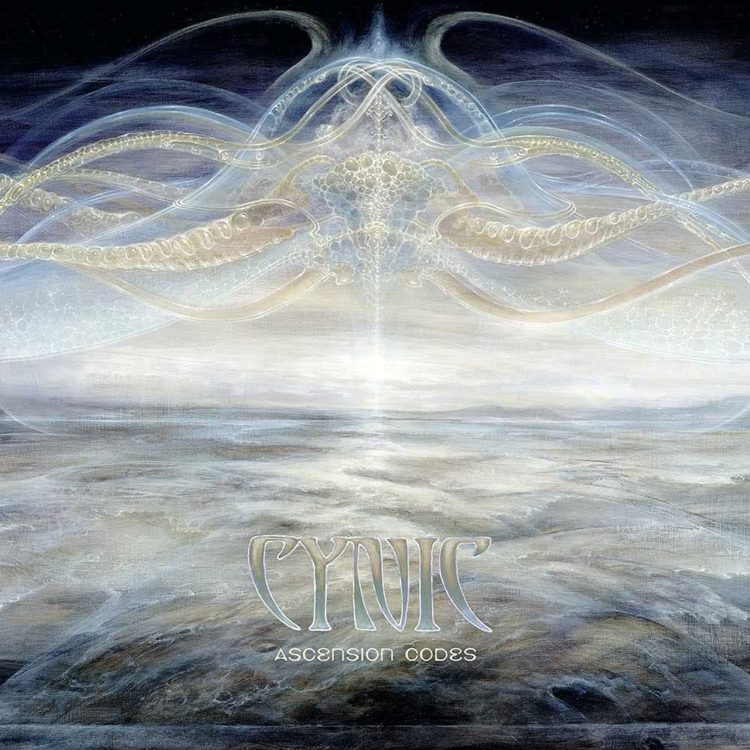 In the seven years since Kindly Bent To Free Us so much has happened with this band. There's been drama, time, and unfortunately losses. Now only Paul Masvidal remains and he is putting out the most Cynic sounding album to date. Like every Cynic record, this is a cosmic, rhythmically complex, and beautiful album. This time some of the heaviness that was missing from Kindly has returned, and there is some added weirdness. This was far from the ideal way to have Cynic back in our ears, but I'm grateful we still get this. 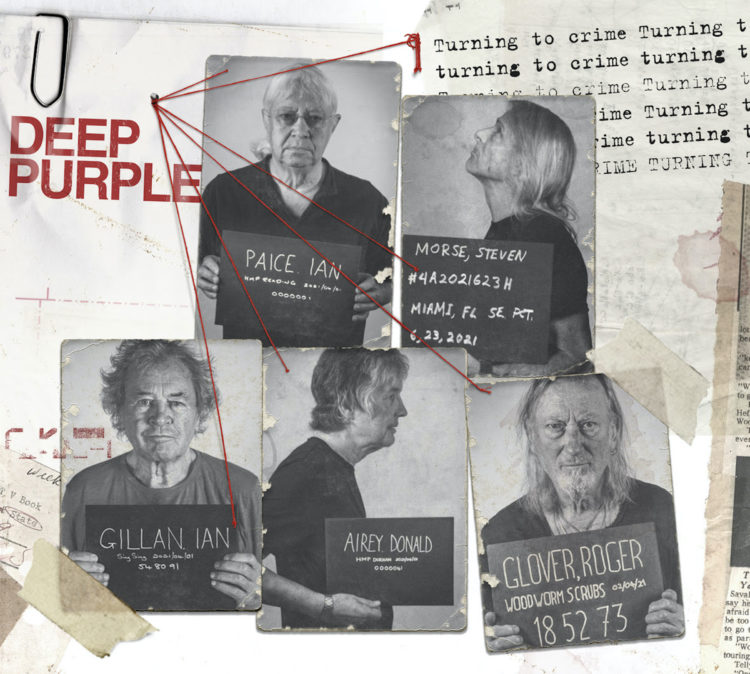 On their twenty-second album, these heavy metal OGs are paying tribute to others they enjoy. Roger, the Ian's, and the rest are covering Fleetwood Mac, Yardbirds, Cream, and other acts that were either their contemporaries or that proceeded them (didn't see a Ray Charles cover coming). It's a fun album from a band of mostly septuagenarians. 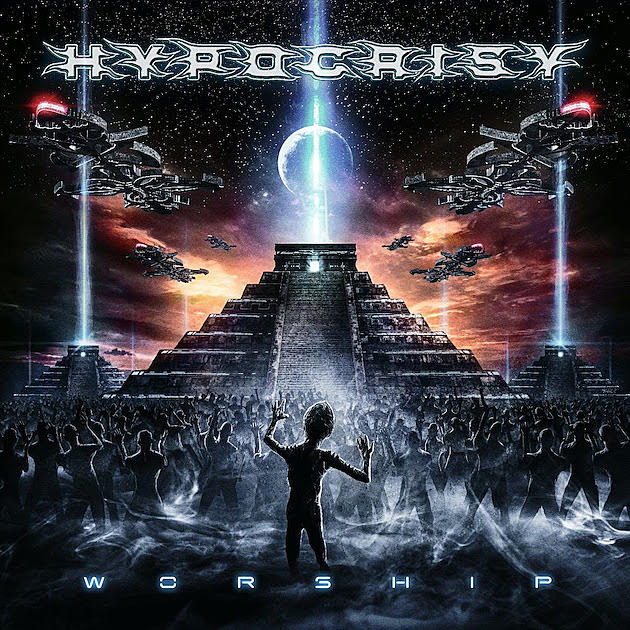 And now for a welcomed return. It's been eight years since this mighty death metal collective has unleashed a new record, and it's finally time to worship Worship. This is a melodic, heavy record that will fill a void you didn't realize you had. 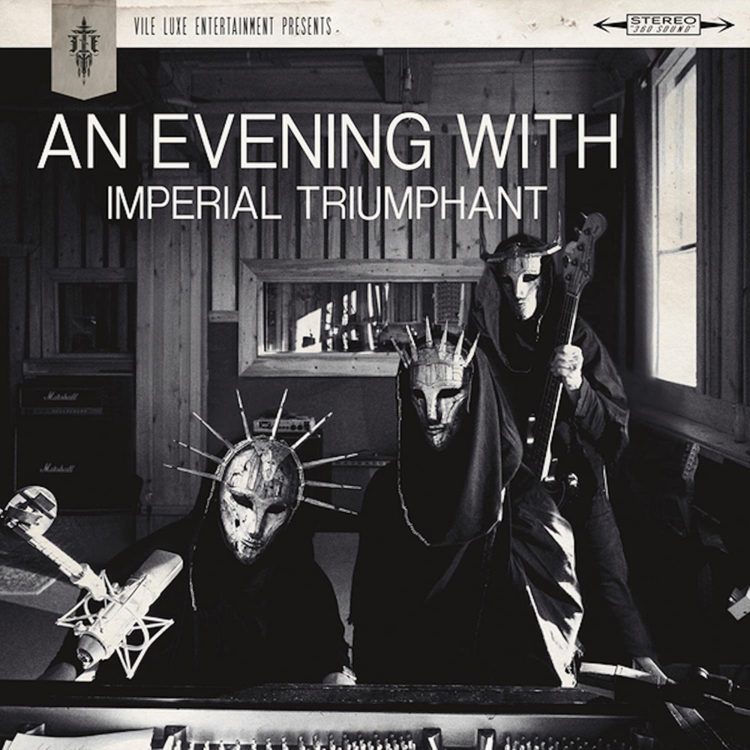 There are quite a few live/live in-studio albums dropping this week and I decided to highlight this one for some reason. I'm assuming it was a subconscious attraction to the snazzy headwear. Anyway, this is their opening set from the Behemoth livestream a while back. It's 50% Vile Luxury tracks and 50% Alphaville tracks. If you dug those albums, and want the highlights with some rawness to them, this is for you.

Lock Up – The Dregs Of Hades 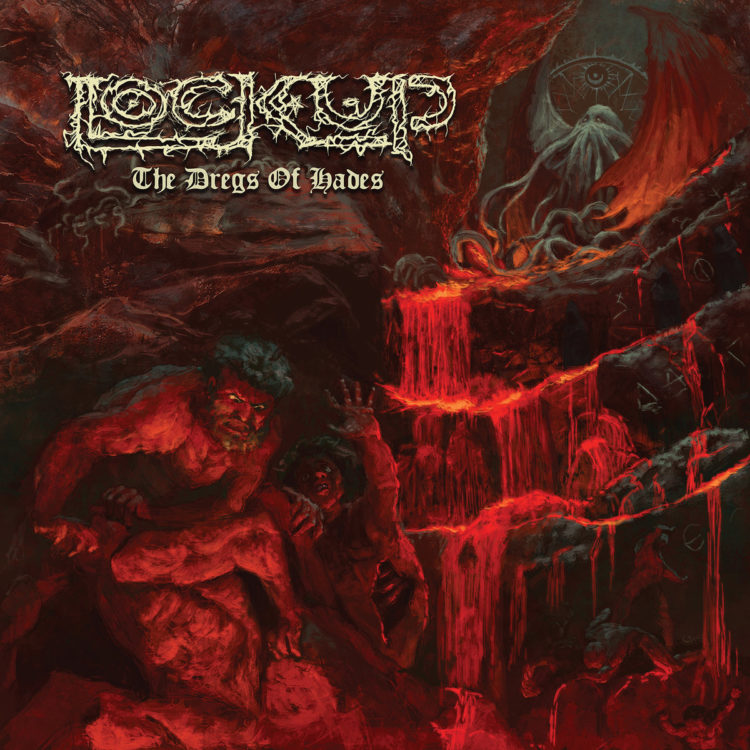 Tomas Lindberg has been busy this year. There was a new Lurking Fear last week, At The Gates in July, and now his first album back with Lock Up since 2014. Tomas is now co-screaming with Kevin Sharp so this one has twice the fury. This also includes the Adam Jarvis' (Pig Destroyer, etc) first recordings with the band who brings so much chaos to an already chaotic band. Jeff has a full review here. 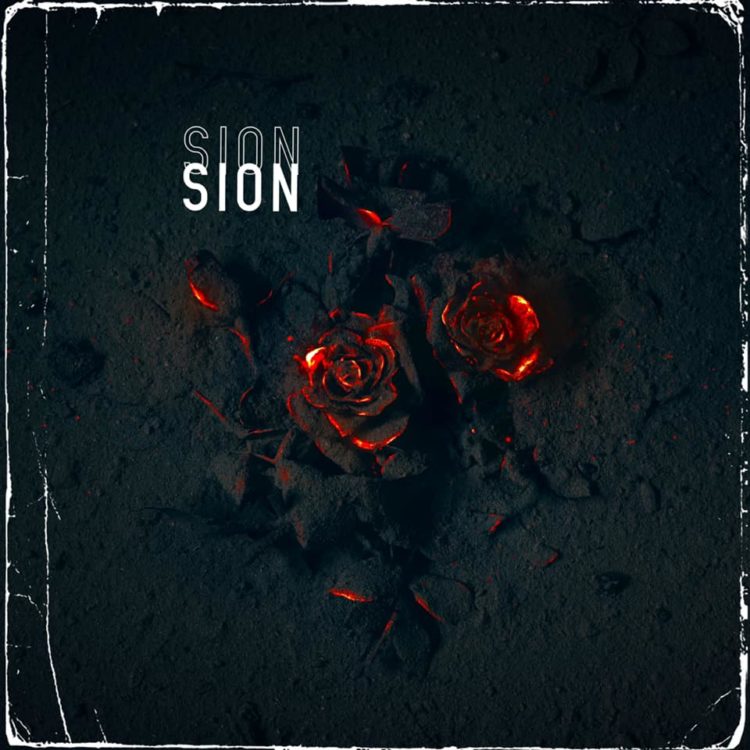 Stream here, here, or I don't know Google it if you don't see your service of choice…

Jared Dines and Howard Jones seems like an unlikely pairing, but this one has been in the works ever since Howard and Jared filled in for Matt in Trivium years ago. The sound of the record definitely has has some Jones-era Killswitch Engage vibes, and it's hard to be mad at that. While still managing to remind you that he's a guitar wizard, Dines lets Jones be the star of this record and Howard sounds incredible.