EXHORDER Is Working On New Music 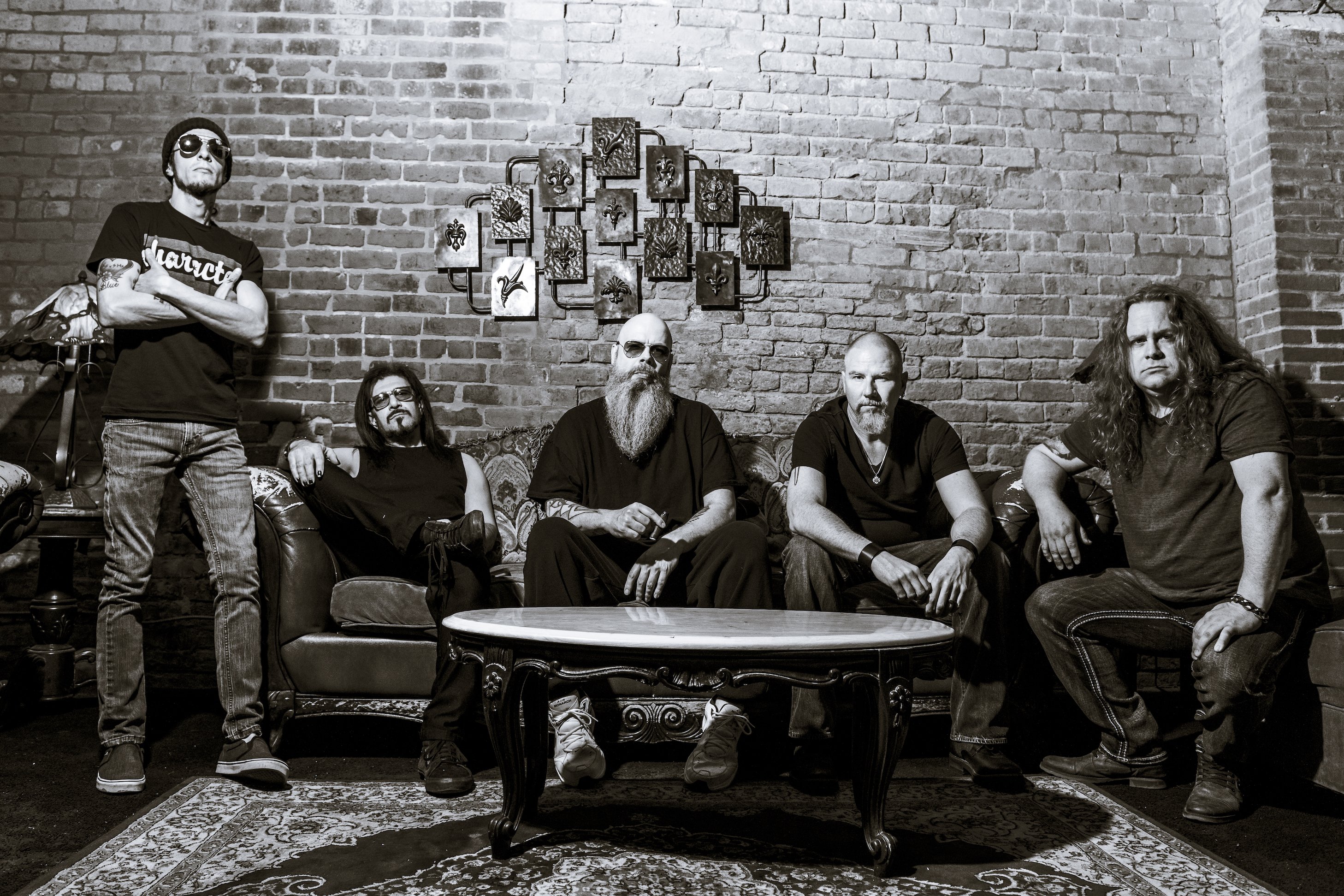 Exhorder released their first new album in 27 years titled Mourn The Southern Skies in 2019, and it doesn't look like they're looking to repeat that wait time. Vocalist Kyle Thomas said in an interview with Heavy New York that Exhorder has been writing and demoing songs throughout the pandemic, and is pretty much getting ready to hit the studio at some point.

"We have been working very hard on new material since the [start of] the pandemic," he said. "We've been demoing songs, doing pre-production, preparing for when we finally do record the actual album. So, yes, new Exhorder will be coming at some point."

Exhorder originally broke up in 1994 and had a string of reunions before their ongoing reunion in 2017. The band also parted ways with founding guitarist Vinnie LaBella in 2020, who wrote the majority of music found on Mourn The Southern Skies. 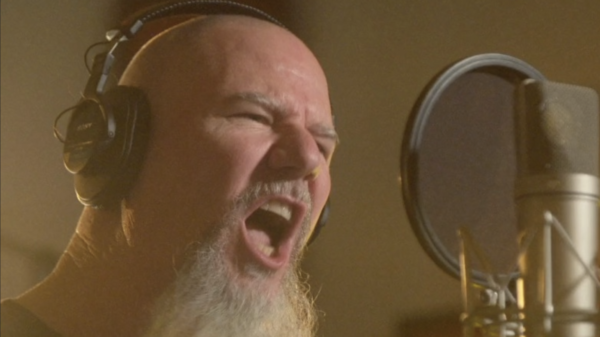 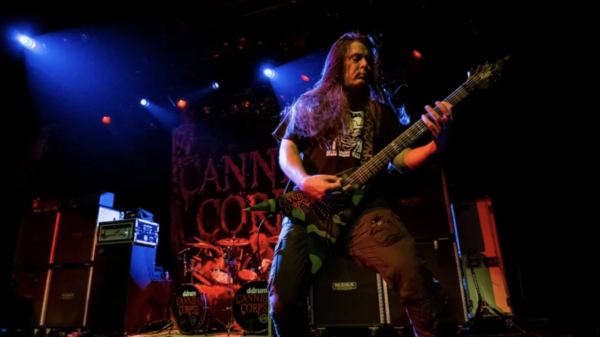 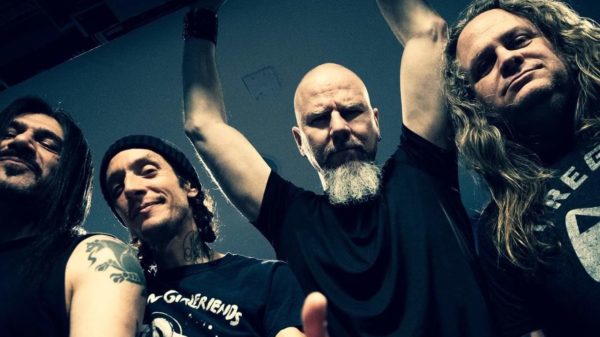