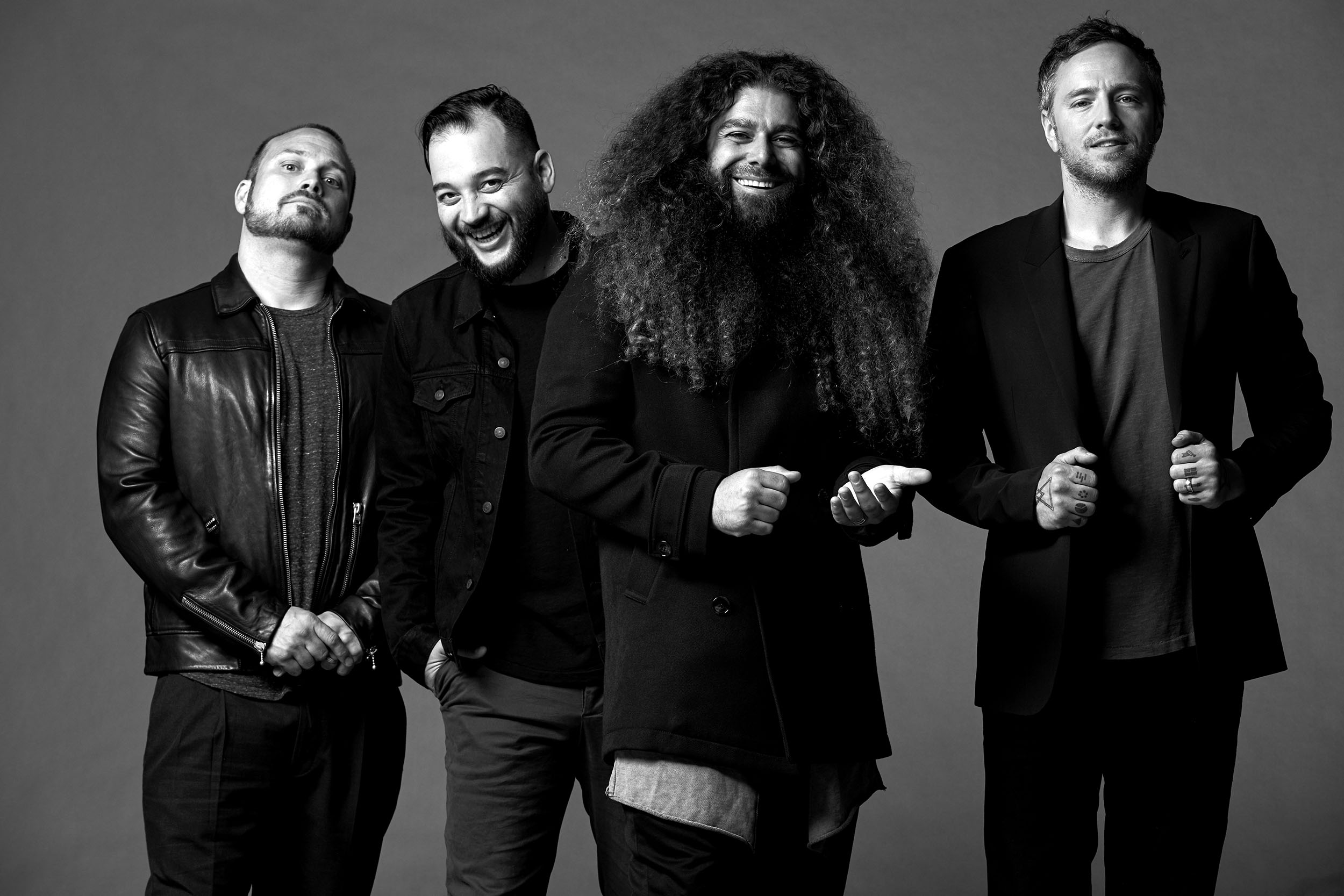 Coheed & Cambria is about 75% done writing the follow-up to their 2018 album Vaxis – Act I: The Unheavenly Creatures. Vocalist and guitarist Claudio Sanchez tells MetalSucks that while the group has the album's concept laid out and a good portion of music written, there's a slight problem with the name of one of the events in the story.

“I’ve got about maybe 75% worth of a record [written]. The concept is pretty much in a lock. I’ve actually started talking with Chase Stone, who did the last album’s art as well as the companion illustrated novel that went with it. So we’ve been slowly talking about some of the conceptual things and maybe we’ll start bringing this part of the story to life.

"It’s almost like a cotillion where the young come to party and to decide their fates. But this organization is really just taking these young kids to use them as blood banks.

"Thats a very loose part within Vaxis II, this story. Looking at this, I’m like, man, I don’t know if this song is now insensitive for what we’re enduring.

"Is this even going to be a part of it? Am I going to have to rename this whole sort of thing that’s happening in the story and rewrite this song? I don’t know.

"There are songs. I’m not really all that worried about it. It’s just crazy that I kind of just stumbled upon this tune and I’m like, ‘Aww man. How am I gonna do that one?'”

Vaxis I was Coheed & Cambria's return to their overarching Amory Wars concept after their first non-conceptual album The Color Before the Sun in 2015. 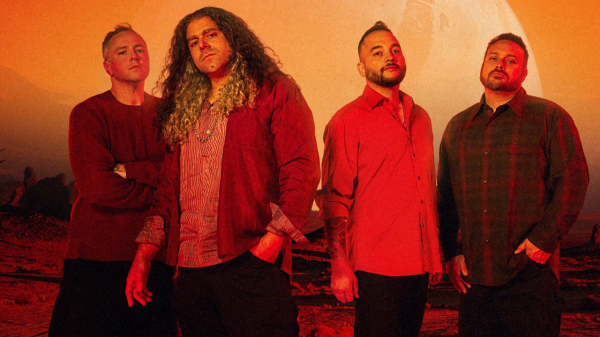 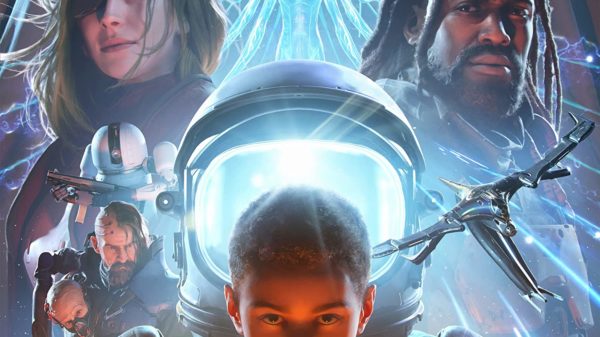