Is Baroness' next album going to be the Brown album? The Olive album?

All week long, the band have been posting their old album covers on their Instagram with the Pantone color values for each. This morning, they finally posted a teaser of a new song, with the caveat that you have to go to see them on tour to hear the full thing. Here is the teaser: 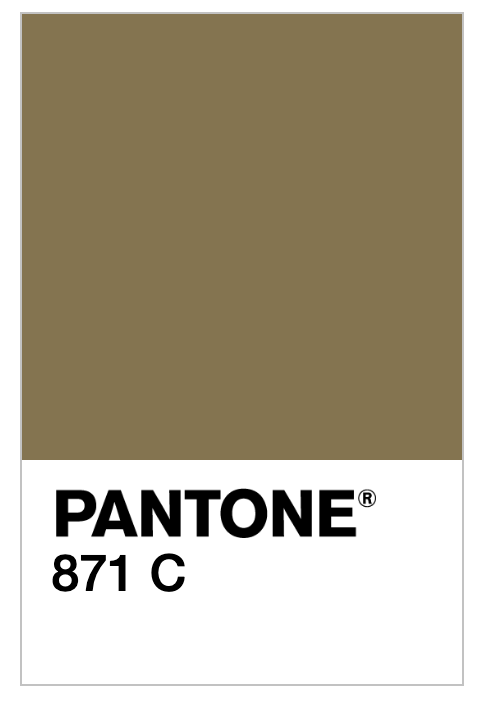 Based on the color being almost equal parts red, green and blue, I am going to guess it's supposed to be brown. Maybe olive? But probably brown.

"8c" however is not a Pantone color. What could that be? Update: Turns out I am wrong. It is a color, it's "cool grey"

In an interview with 96.7 KCAL-FM program "Wired In The Empire" when the host asked if the next album would be the Orange album, frontman John Baizley responded "That would be the obvious assumption, and we are aware of that. I'll leave it there. [Laughs] I'm pretty good at not answering that question. I've been doing it for three years now. We'll know very soon whether or not I stuck to my word that we would not continue our album color-titling sequence."

UPDATE: IT'S NOT BROWN IT'S GOLD! A wise Metal Injection reader Shazam'd the teaser and it turns out the album is called Gold & Grey. The Shazam listing has been taken down, but we can confirm the album title is Gold & Grey.

As for the song, you can hear it starting tonight, as the band hit the road with Deafheaven and Zeal & Ardor. Here are dates: