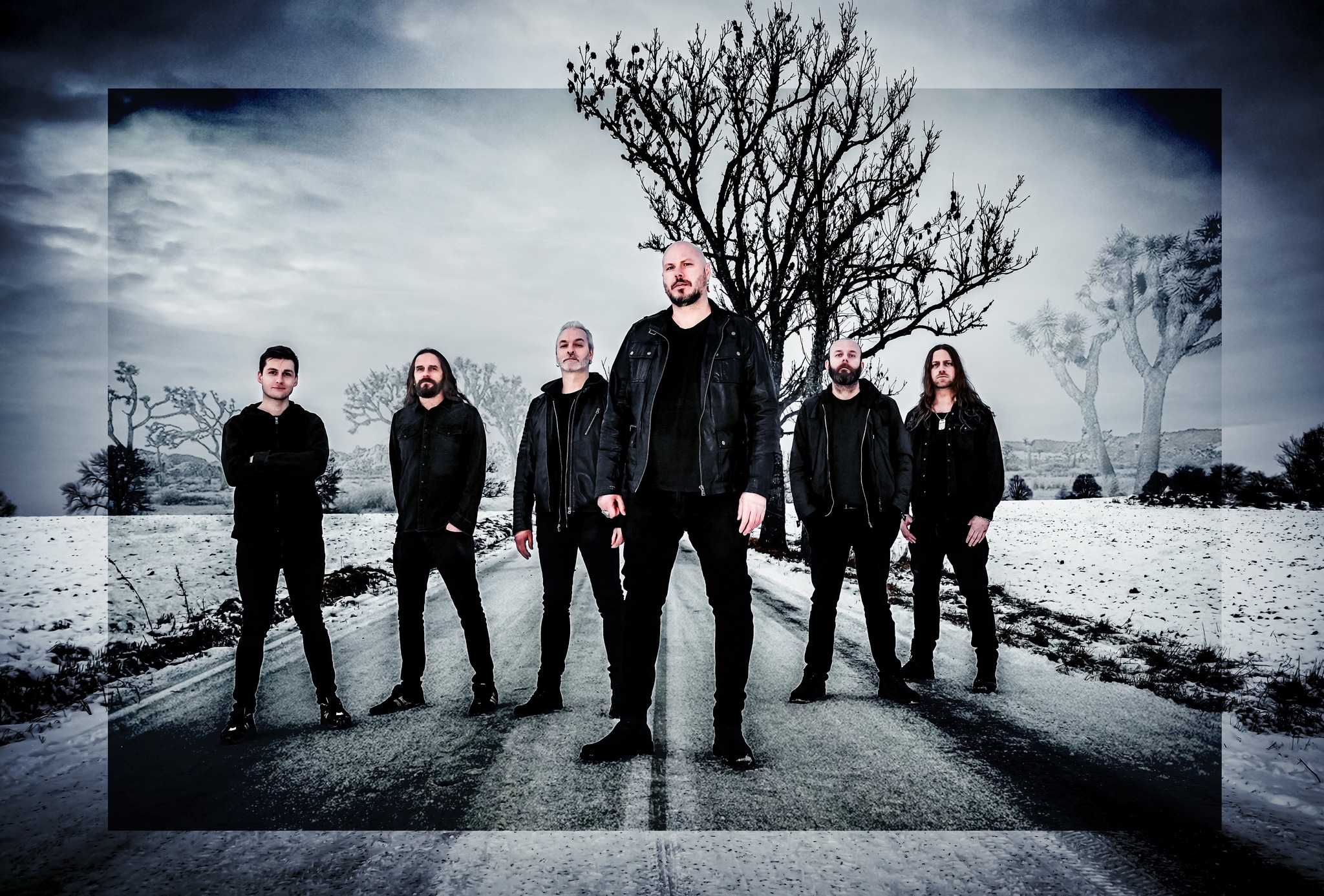 Swedish melodic metal group Soilwork have announced the dates for a short Australian tour, kicking off in Perth in early November and including dates in Melbourne as well as the stop in the Down Under’s largest city, Sydney. You can see all dates below.

Soilwork’s new album Övergivenheten will be released on August 19. At the beginning of this year, the band announced that Rasmus Ehrnborn was their new, permanent bassist. Ehrnborn has been filling in live with the band since 2019 and his official full-time status marks the first time Soilwork has had a permanent bassist since the departure of Markus Wibom in 2016, with guitarist David Andersson having played bass on the 2019 full-length album Verkligheten.

"Rasmus is a world class musician and has truly become an important member of the band, and we look forward to seeing what the future holds for this new constellation," read a statement.

"For me, joining Soilwork as a full-time member is a bit of a dream come true as I've been a big fan of the band for many years," added Ehrnborn. "Their musicianship and songwriting is out of this world, and after touring and recording with the guys these past few years I've come to consider them all dear friends. I'm humbled and proud to be a part of the next chapter of Soilwork".

I can say with great certainty that we at Metal Injection are also looking forward to this new chapter in the history of Soilwork, and we’re fairly confident they’ll be bringing the goods with Övergivenheten. The album is available for pre-order now through Soilwork’s website, as well as from Nuclear Blast and Merch City worldwide.

"It might remind some people of the Figure Number Five days."