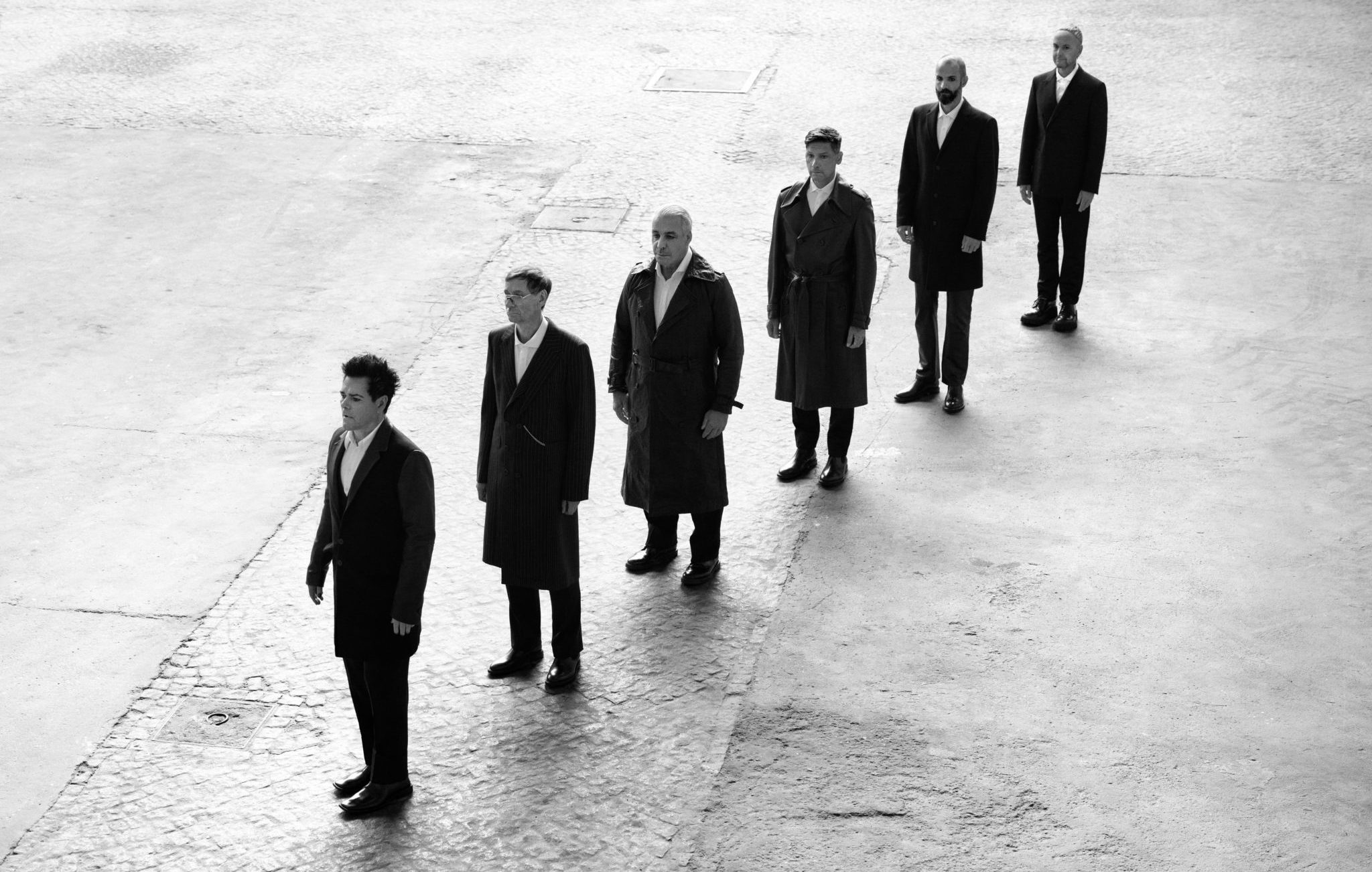 Rammstein has expanded their touring plans in 2023 with a fairly extensive European stadium trek. Check out those dates below, which kick off in late May in Lithuania and wrap things up in early August with one last show in Belgium.

The new Rammstein record Zeit is out now and is available here. Zeit was co-produced by Rammstein and Berlin producer Olsen Involtini, and was recorded at La Fabrique Studios in St. Rémy de Provence, France. The album is released almost exactly three years to the day of its predecessor, Rammstein's 2019 untitled album that shot straight to the top of 14 international charts—including the U.S. top 10—following the longest break between albums of their career to date.