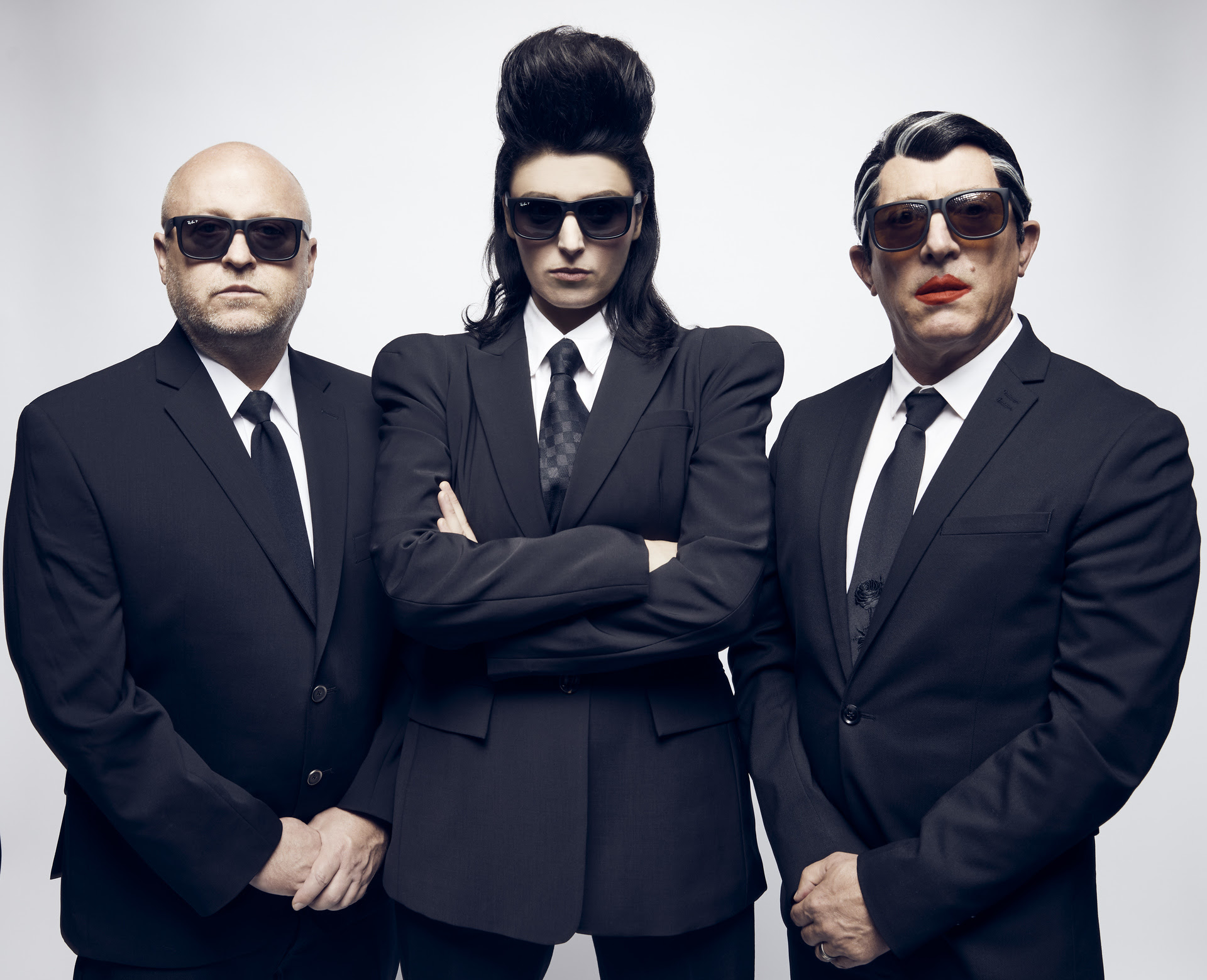 “Those with creative minds are restless. Lockdown was only physical, not mental,” said vocalist Maynard James Keenan of the two coming livestreams. “The Pandemic was the perfect springboard and opportunity for us all to flex our creative muscles. Here is more evidence.”

V is for Versatile: A Puscifer Concert Film was filmed at Los Angeles’ Sunset Sound and will include a few surprise cameos, while Parole Violator: A Puscifer Concert Film chronicles the misadventures of each band member and nods toward the band's 2011 and 2012 tours surrounding the album. Both livestreams will take place on October 28 and will have vinyl and CD album companions, as well as streaming versions, available on November 11. Get your tickets here. 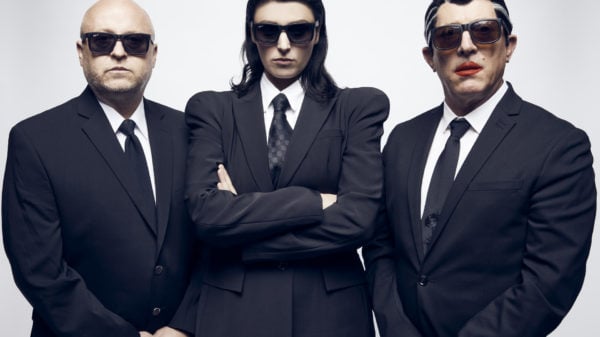 Plus another Billy Howerdel remix. 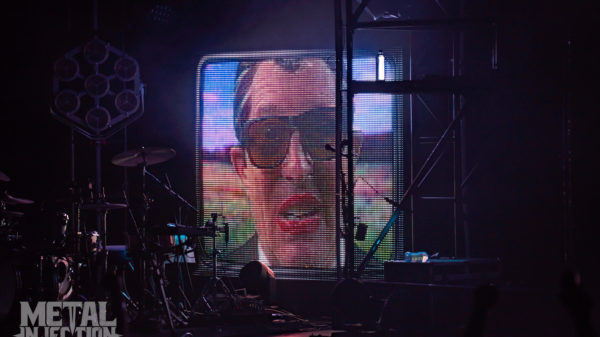 They're here to take you away.

It's been a little while.