NAILS To Play THE POWER OF THE RIFF Festival In December

Does anyone really know what the hell is going on with Nails anymore? The band released You Will Never Be One Of Us, scheduled a tour, cancelled the tour without a word, and let rumors circulate that they had gone on indefinite hiatus. Then all of sudden, the band announced a split 7" with Full of Hell due out in December. Obviously this could've been leftover material from the album sessions, so it was difficult to say whether or not the hiatus was real.

Now, once again out of the blue, Nails has announced that it'll be playing The Power Of The Riff festival alongside artists like Neurosis and Wolves In The Throne Room this December.  The festival will take place between December 17 and 18 at the Regent Theatre in Los Angeles, CA, so maybe we'll know more about the hiatus/non-hiatus then?

To be fair, Nails themselves never said they were on hiatus. That was just what went around. Nails never said a word about anything.

In this article: nails 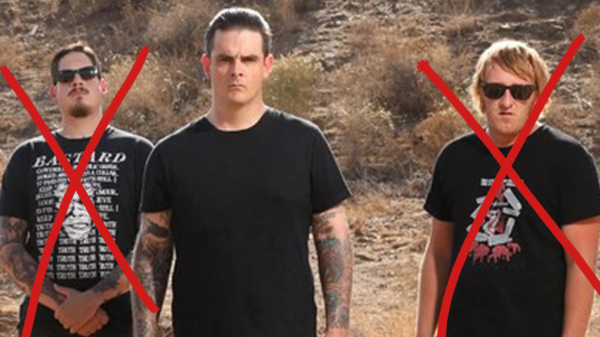 Fans worried about the future of Nails, need not worry any more. Frontman Todd Jones resurfaced to assure fans a new album is coming.Advertisement.... 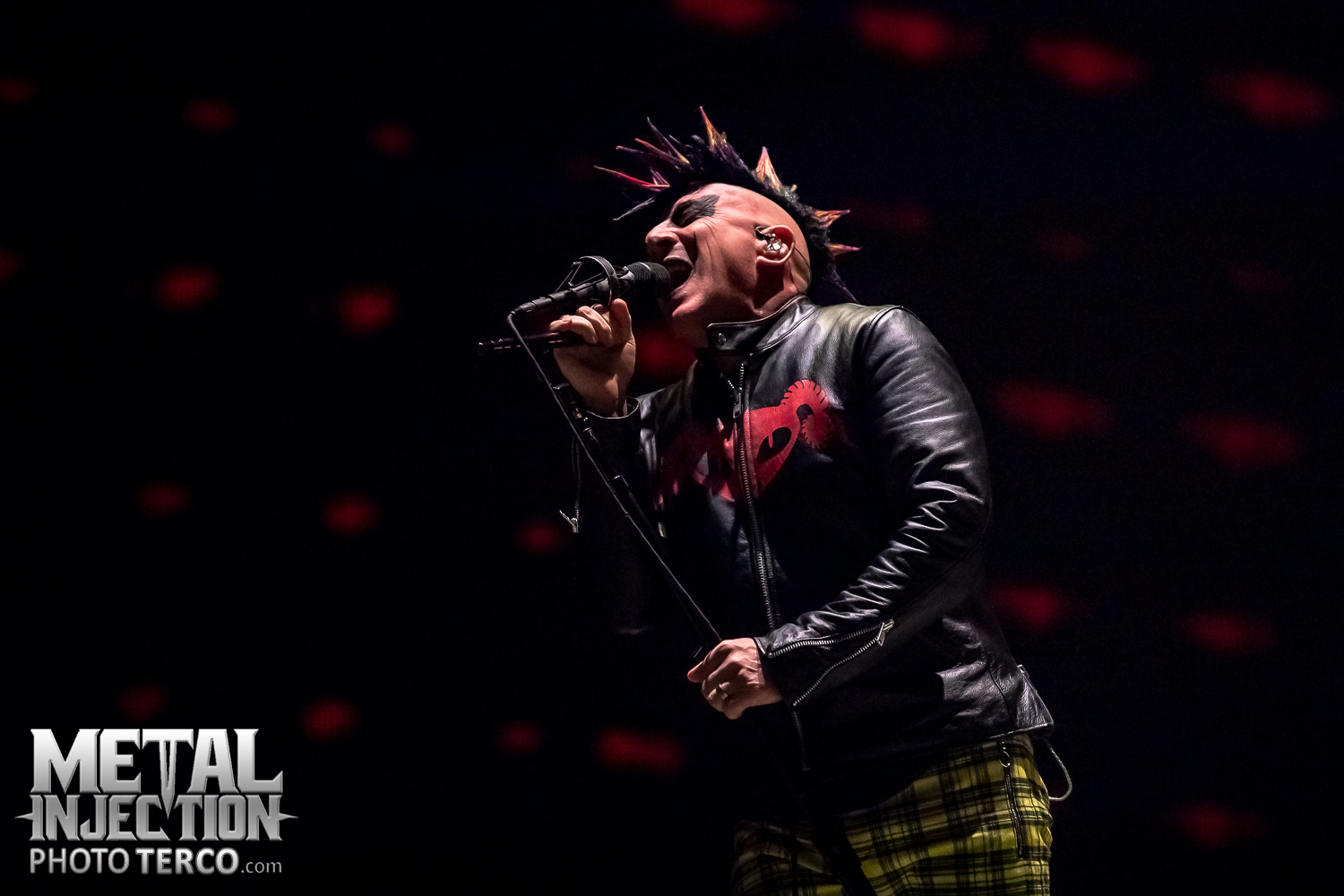