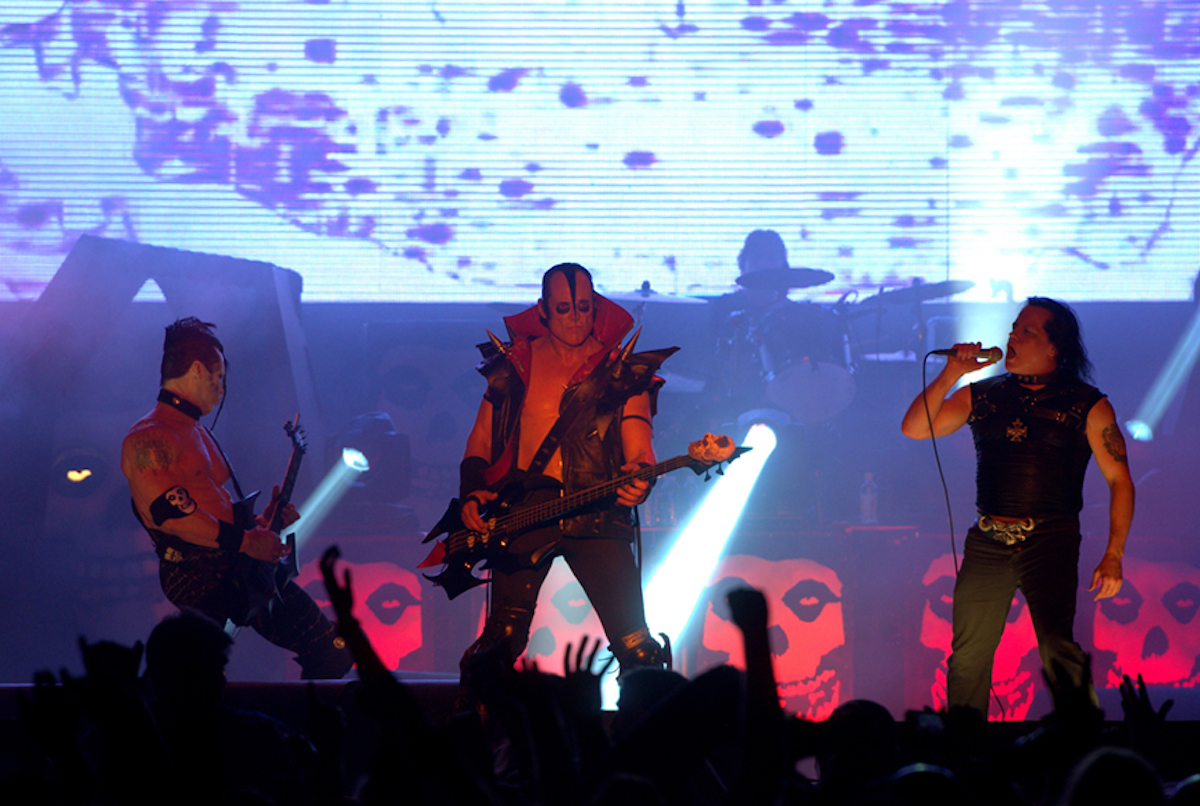 Misfits, currently featuring original vocalist Glenn Danzig and original bassist Jerry Only alongside Doyle Wolfgang Von Frankenstein on guitar, has announced their second show of the year for New Year's Eve at the Michelob Ultra Arena in Las Vegas, NV. The show will be opened by Circle Jerks and Tiger Army with tickets going on sale October 7.

Misfits previously announced a Halloween show with Alice Cooper and The Distillers for the Dos Equis Pavilion in Dallas, TX on October 29.