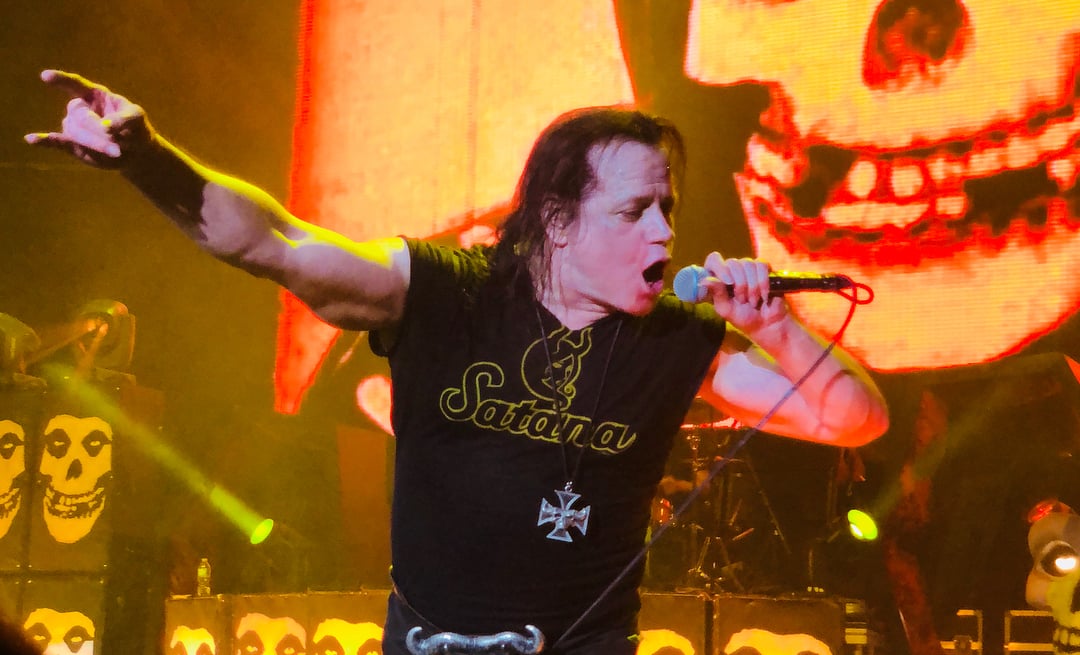 Misfits, Alice Cooper, and The Distillers will play the Dos Equis Pavilion in Dallas, TX on October 29. As usual with the Original Misfits shows, the band features original vocalist Glenn Danzig and original bassist Jerry Only alongside Doyle Wolfgang Von Frankenstein on guitar. Tickets go on sale August 12.

In the meantime, Misfits is scheduled to play Walk Among Us in full at the coming Riot Fest this September. This is all fairly in line with vocalist Glenn Danzig's plans never to tour again, but to just do shows "here and there." Danzig said in a recent interview "I don't think I'm going to tour anymore. I'm just going to fly out to a show here or there. I'll maybe be down to do some one-offs. But I just don't see myself getting on a tour bus anymore… Yeah. I think I'm done."

It's also worth noting that Alice Cooper recently underwent a lineup chage, replacing longtime guitarist Nita Strauss with former guitarist Kane Roberts, who played with Cooper between 1985 to 1988. Roberts played on Cooper's Constrictor album in 1986, as well as Raise Your Fist and Yell in 1987. After playing with Cooper, Roberts found success with his 1991 solo album Saints and Sinners featuring a cover of Cher's "Does Anybody Really Fall in Love Anymore?"