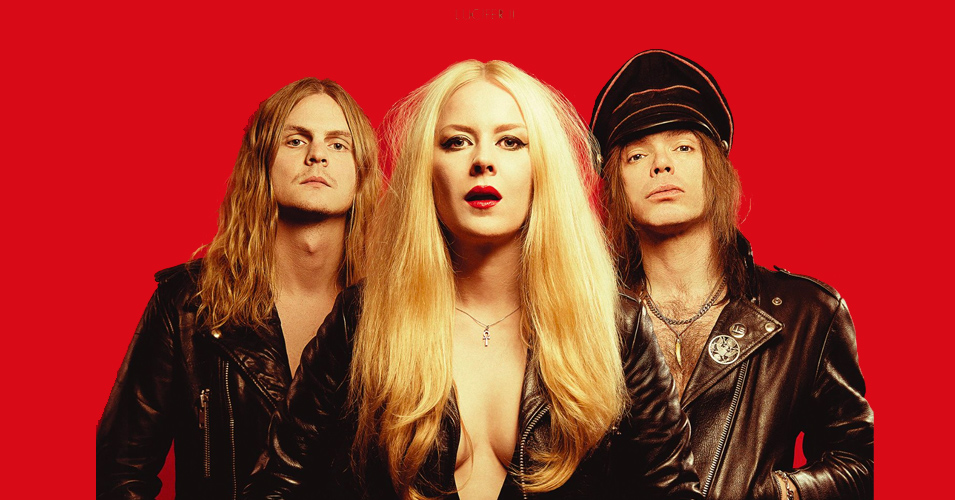 Lucifer, the band featuring ex-The Oath vocalist Johanna Sadonis, Entombed drummer Nicke Andersson on drums and guitars, Dead Lord guitarist Martin Nordin, and Saturn guitarist Robin Tidebrink, have announced they're releasing a new album titled Lucifer III in March 2020. While details for the album release are currently scarce, what we do know more about is a coming tour.

Lucifer will hit the United States next January for a string of headlining shows that will also feature "special guests." Check out the trek below and keep an eye out for Lucifer III news soon! 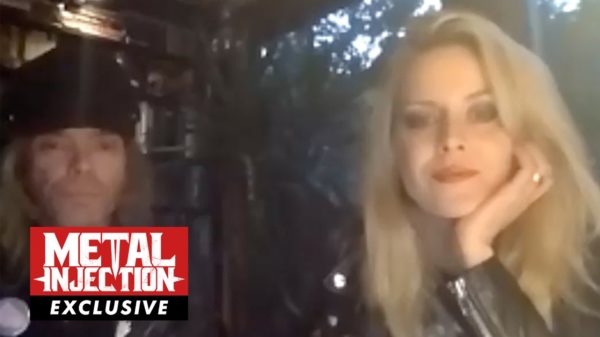